IPL 2022 Mega Auction: As expected, the Ahmedabad franchise of the Indian Premier League (IPL) is ready to add Hardik Pandya and Afghanistan leg-spinner Rashid Khan to their team.

Team India‘s all-rounder Hardik Pandya, Afghanistan’s leg-spinner Rashid Khan, and Shubman Gill is all set to be a part of the Ahmedabad franchise for the upcoming IPL season. The Ahmedabad franchise, which was bought by CVC Capital Partners (Irelia Company Pte Ltd) last October. 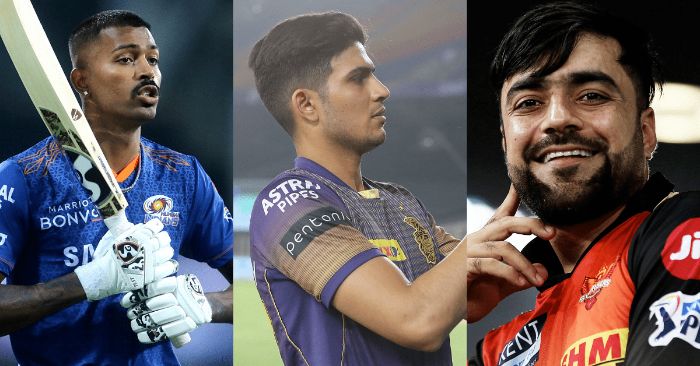 Hardik Pandya can be made the captain and the coaching staff has also been finalized. The franchise will be led by former India pacer Ashish Nehra and former South African batsman and head coach Gary Kirsten. Former England batsman Vikram Solanki, who is currently the head coach of Surrey, will be the director of the team.

Related: Virat Kohli stepped down from Test captaincy, Rohit Sharma to take over

IPL has earmarked INR 15 Crore, INR 11 Crore, and INR 7 Crore for a franchise retaining three players. Ahmedabad has decided to pay 15-15 crores to both Hardik and Rashid. It is also learned that Hardik is likely to take over as the captain of Ahmedabad, a first for an all-rounder in the IPL.

The third player Gill will be paid Rs 7 crore. This is the first time that Hardik and Rashid will be playing for the same franchise in the IPL, having previously represented Mumbai Indians and Sunrisers Hyderabad respectively.

Franchise though as the first third player Ishan Kishan wanted to make a deal with him his word was not made. Then they picked Gill, who may also lead the team in the future. A senior IPL official said, “Ahmedabad has decided on its players and informed the BCCI (Cricket Board of India) about their choice.

Hardik, Rashid, and Shubman are his three favorite players.” He added, “They also wanted Kishan in the team but it is understood that he is more interested in going back to the auction. It is more likely that Mumbai Indians will make a big bid for him.