Newsintv
Home Cricket I will do anything to help India win World Cup and Asia...

Indian cricket team’s legendary batsman Virat Kohli has given a big reaction amid his poor form. He has said that his main target is to make Team India win in the Asia Cup and World Cup and for this, he will do whatever he has to do. 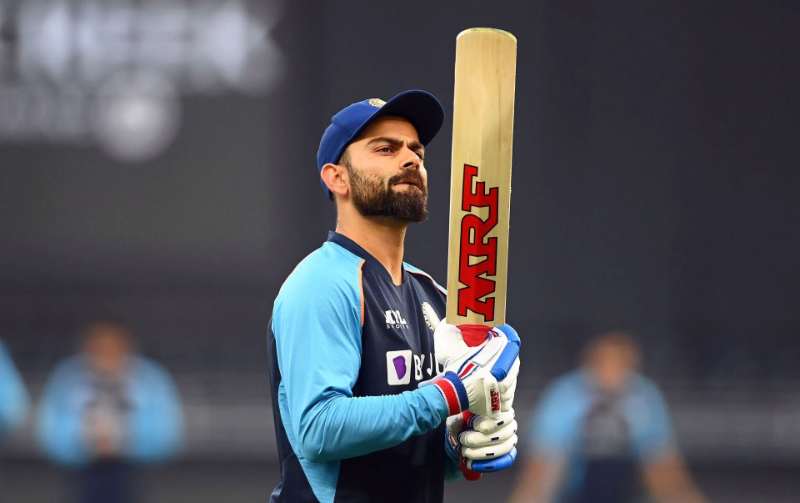 In fact, the form of Virat Kohli has been the subject of much discussion for many days. The veterans are giving different opinions regarding his poor form.

My target is to win the team in Asia Cup and World Cup: Virat Kohli

Virat Kohli is currently on break. He can make a comeback with the Asia Cup to be held in August. Meanwhile, he has given a big reaction to the Asia Cup and T20 World Cup. He said that he wants India to win in both these tournaments.

In a statement shared on the Twitter handle of Star Sports, Virat Kohli said, “My main goal is for India to win the Asia Cup and World Cup and for that I am ready to do anything.”

Virat Kohli would like that he will play an important role in winning both these tournaments. All eyes are on Virat Kohli’s form at the moment.