Team India has been announced for the T20 World Cup 2022. BCCI has announced the team for the upcoming T20 WC today i.e. on 12th September. Most of the same players have been included in this team, who were recently part of Team India for the Asia Cup. 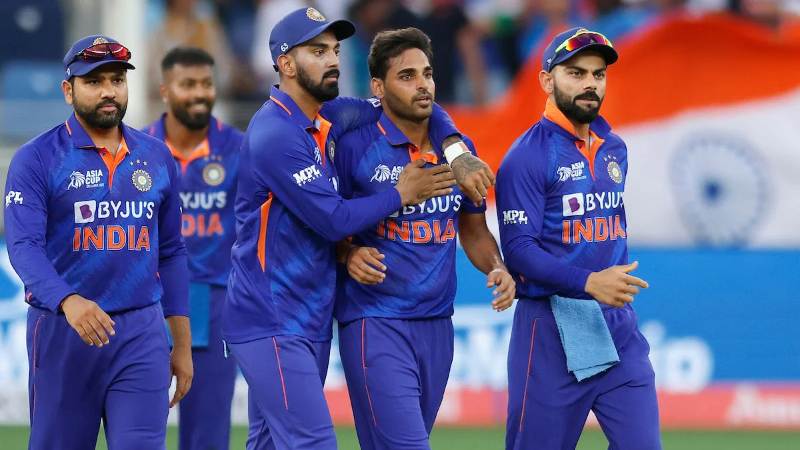 As expected, fast bowlers Jasprit Bumrah and Harshal Patel have returned in the team. Both these players were ruled out of the Asia Cup due to injury.

But now both are fully fit after recovering from their injuries and at the same time have managed to make their way back into the Indian team.

Rohit Sharma will lead the team in this ICC tournament. By the way, Rohit Sharma’s record as captain in this format has been excellent.

But his performance in the recently concluded Asia Cup was very disappointing. In this tournament, in the Super 4 stage, the team had to face defeat in two consecutive matches against Pakistan and Sri Lanka.

Due to this India could not qualify for the final. At the same time, as a batsman, he was able to score a half-century in only one match.

In such a situation, it will be expected from him that, in this coming WC, the team performs well under his leadership and ends the happiness of ICC trophy.

T20 World Cup 2022 is to be held in Australia from 16 October. In this, India’s first match is against Pakistan, which will be played on 23 October in Melbourne.

Before the start of the World Cup, Team India has to play 2 warm-up matches. The first match will be played against Australia on 17 October and the second match against New Zealand on 19 October.