India vs West Indies: After being wiped out in the ODI series, West Indies’ wait for victory on this tour is increasing. India won the match by 8 runs. India has taken a 2-0 lead in the 3-match series. Batting first, Team India scored 186 runs for 5 wickets. West Indies team could score 178 runs. 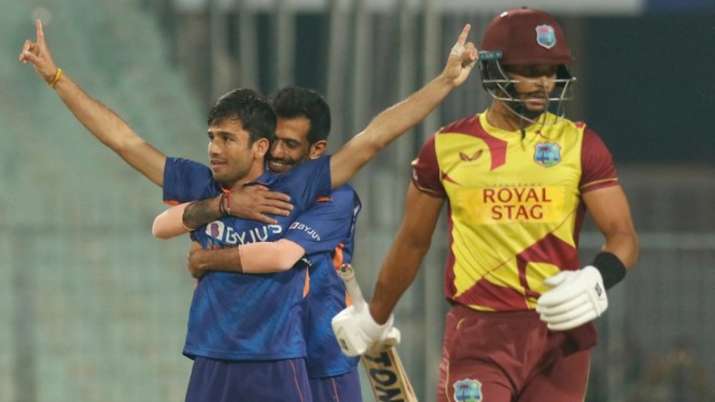 The team has not performed as expected on the tour so far and in three ODIs and two T20Is, India did not have to struggle much to register a win. West Indies team has come here after defeating England 3-2 at home. On Wednesday, however, India registered a comfortable six-wicket win in the first T20I.

After being appointed the regular captain of Team India Rohit Sharma under the leadership of the team captured the third consecutive series. Ishan, who was the most expensive player of the IPL 2022 auction with 15 crores 25 lakh rupees, could not play freely.

Most consecutive wins for India in T20Is