In Bengaluru, India, on Saturday, the IPL 2022 Mega Auction kicked off in full swing. Hugh Edmeades, the auctioneer, welcomed all 10 franchisees to this much-anticipated occasion. It was a beautiful site, and the required covid regulations were strictly adhered to.

On the first day, we witnessed several well-known figures who were uninterested in the business. It was evident that each of them had arrived with a specific strategy in mind. Everybody seemed to be taking calculated risks and deliberate efforts in order to get players for their team. 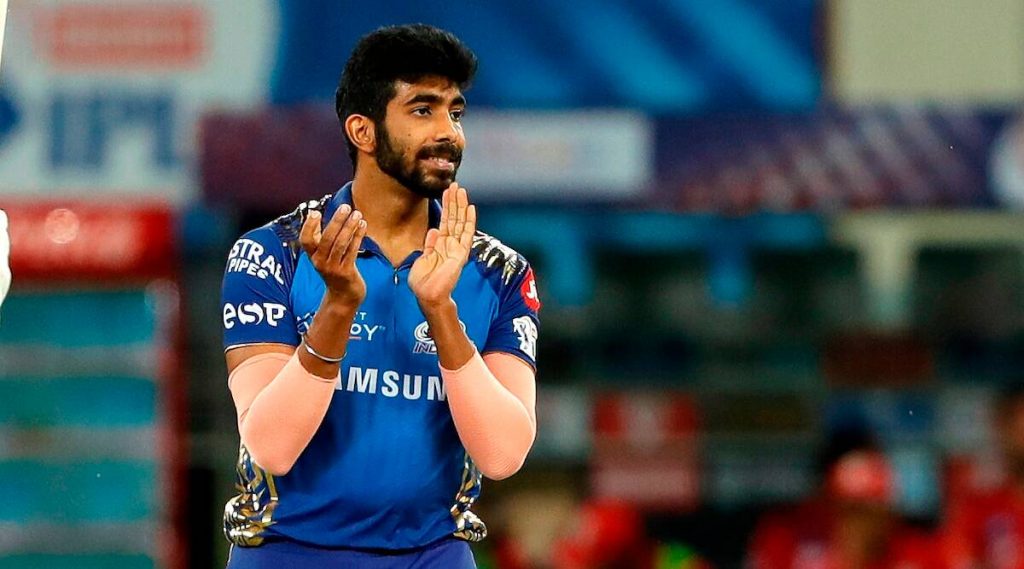 However, on the good side, we witnessed a number of players break into the $10 million club on the opening day of the tournament. Mumbai Indians owner Ishan Kishan walked away with a 15.25-million-dollar payday. Kolkata Knight Riders purchased Shreyas Iyer for 12.25 crores, putting him in the same exclusive club as his colleague.

We’ve already seen batters visit these iconic clubs in the past. This time around, though, we saw a complete opposite in the huge auction. To no one’s expectation, a large number of pace bowlers have joined the exclusive 10 crore club.

The battle for Indian all-rounder Deepak Chahar was fierce among the three organisations competing for his services: Chennai Super Kings, Delhi Capitals, and Sunrisers Hyderabad. A price increase of more than 10 crores did not deter any of the franchisees.

It was, however, the parent franchise, Chennai, who triumphed by boosting the stakes the highest. Deepak Chahar’s starting bid was only 2 crores, but he ended up with a whopping 14 crores in the huge auction.

Jasprit Bumrah, an Indian bowler, rushed to Twitter to express a mysterious message after seeing this. Only two emojis appeared in his message, one of which represented laughter and the other one, irritation. Deepak Chahar, a teammate, signed a record-breaking 14 crore deal with Chennai Super Kings, which was announced only hours before.

Should have gone for the mega auction. Looking at Deepak and Prasidh. He would’ve gone for 20 crore 😂 https://t.co/2n4y6ftXle

Even Bumrah is laughing at Lockie getting signed for a mere 10cr price https://t.co/zCx5RaInsk

An auction battle ensued for Shardul Thakur, the Indian cricket legend. Thakur’s recent performances, both on the bat and the ball, have been nothing short of spectacular. On the past, he’s been one of the few on-demand pacers a team would maintain in its roster. Delhi Capitals and Punjab Kings went head-to-head for this talented pacer-turned-all-rounder, but Delhi Capitals emerged victorious after paying 10.75 Crores for the kid.

The numbers above clearly show that the bowlers outperformed the batters on the opening day. In the shortest version of the game, the pacers are able to change the course of the game at any time.