The right-arm pacer, Mohit Sharma has been included as a net bowler by the new franchise Gujarat Titans for the IPL 2022. He has already represented various franchises like Chennai Super Kings and Punjab Kings. 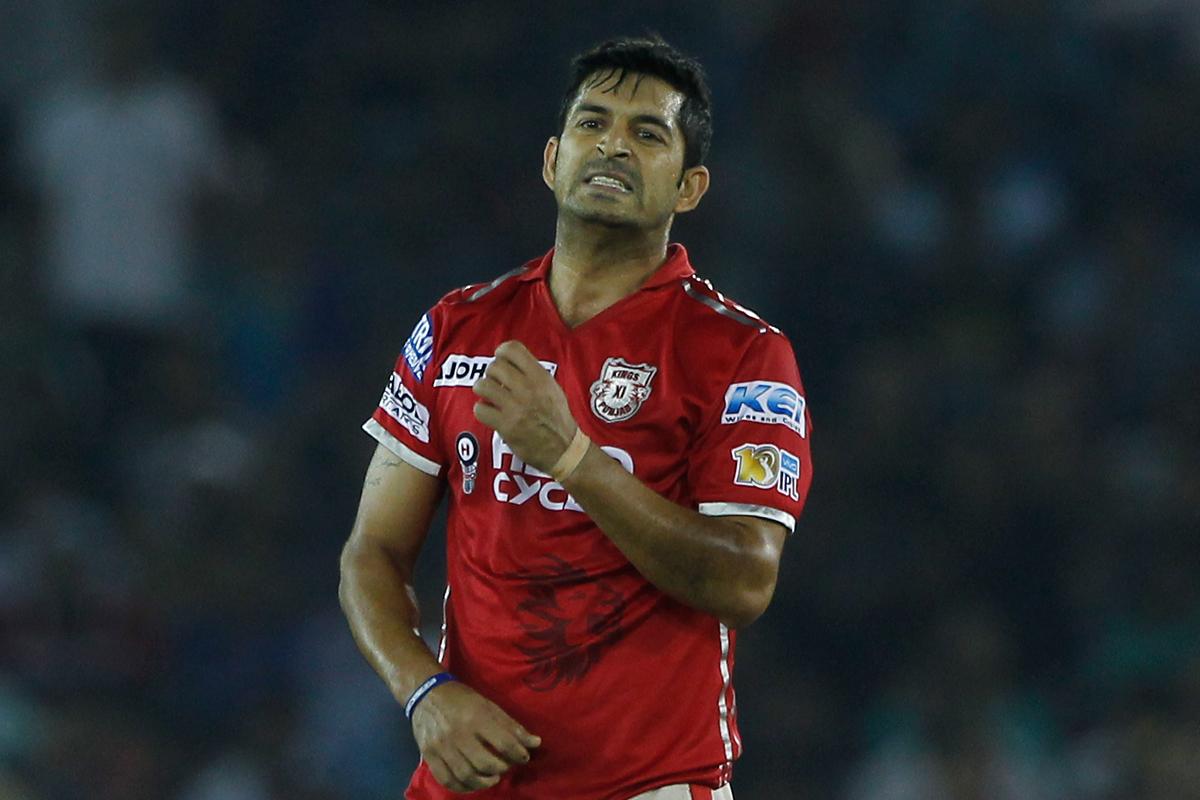 Hardik Pandya-led Gujarat Titans will start their IPL campaign against the Lucknow Super Giants at the Wankhede Stadium on 28th March. Both the teams have started their preparations for the upcoming season of IPL.

While Mohit Sharma has plenty of experience of playing in IPL and also playing for the national team, they have also roped in Barinder Sran, who represented both IPL and national teams before.

According to the reports, the new franchise has included Mohit Sharma, Barinder Sran and Lukman Meriwala as their net bowlers for IPL 2022. They have been with the Gujarat Titans camp in order to prepare them for their first season.

The official social media handle of Gujarat Titans have posted a picture of their training session. The fans commented their view on that post and most of them are not happy to see Mohit as a net-bowler.

In the IPL 2022 mega auction, he could not find any bidders and as a result, he went unsold. The right-arm fast bowler, Mohit Sharma has picked up 92 wickets from just 86 games in the IPL. His best season was 2013 as he went on to grab 23 wickets off just 16 matches.

He was also a part of the Indian team for the 2015 World Cup. When MS Dhoni’s CSK was suspended for two years, he moved into Punjab Kings to lead the pace attack of the franchise.

Though he played all games in his first two seasons for Punjab, he could not make an impact and he has later dropped from the team. In 2019, he returned to his former franchise Chennai Super Kings, however, he could play only one game and then moved to Delhi Capitals.