The Board of Cricket Council in India (BCCI) has officially announced that IPL 2022 will be played in a new format by dividing teams into two groups. In each group, 5 teams will be split and play the games with each other. 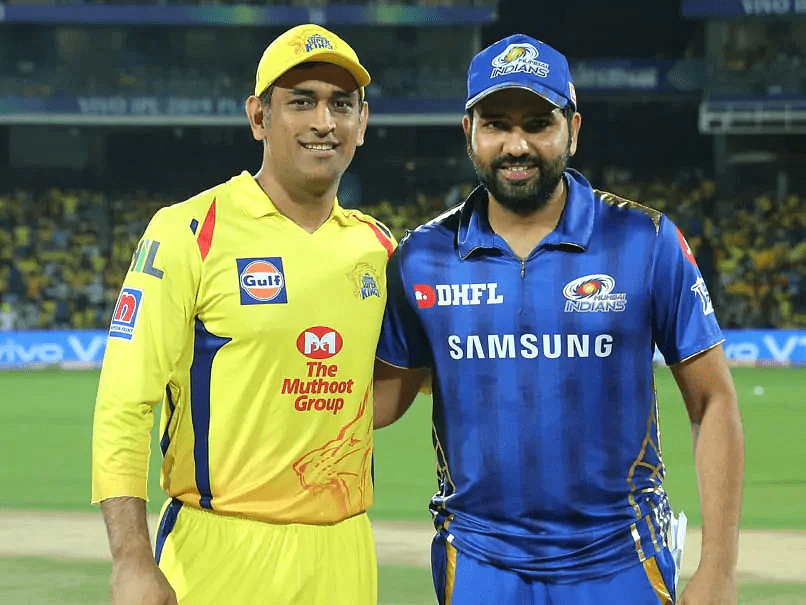 A total of 70 league games are scheduled to play in Mumbai and Pune venues. Each team will be playing 14 games like before and the top 4 teams in the points table will be qualified for play-offs.

BCCI and IPL governing council has also announced the starting date of the tournament which is slated on March 26, 2022, and the long t20 tournament to be concluded by the end of May 2022.

With the inclusion of two new teams and a major change in players’ squad, IPL 2022 is expected to stage some exciting drama for this summer. The official schedule is expected to announce by mid earlier March. 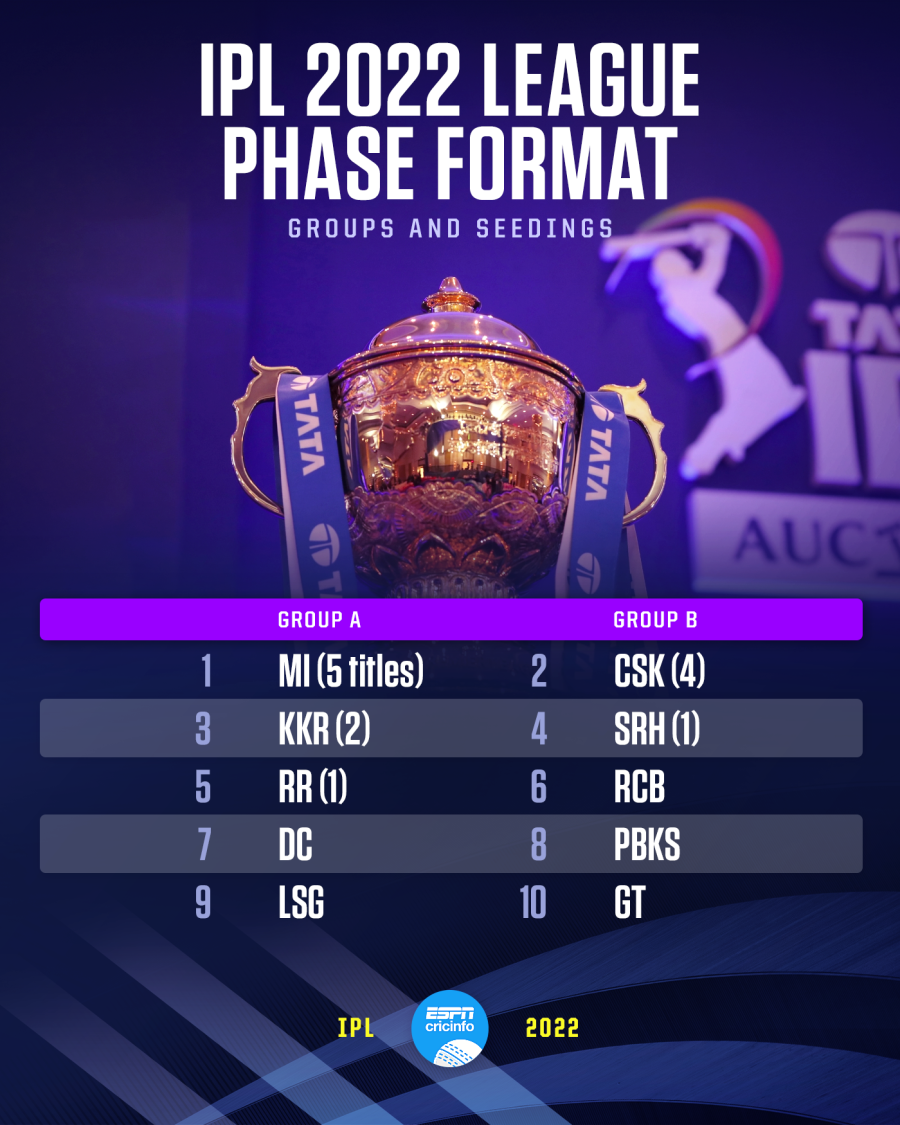 The groups are divided based on the total number of trophies won by each team in all editions of IPL. The two heavyweights Mumbai and Chennai are in different groups, however, they will face each other in one game.

The television and digital media rights of IPL 2022 are to be auctioned for bidding. The top players including Star Network, Sony Network, Reliance, Amazon, Netflix are some of the key players looking to acquire the rights.

The digital rights of IPL claimed to be the biggest revenue generated by the cricket council. BCCI shares the rights earning with all 10 franchises for the 5 years.

With an all-new format and group games, Indian Premier League 2022 is set to entertain the audience in a big way. Stay tuned to this space to know all the latest happening in IPL 2022 and Cricket.