No IPL for Hardik Pandya till he clears fitness test at NCA: There has been a long discussion about the fitness of all-rounder Hardik Pandya, who has been out of Team India for a long time, while now gradually his place in the team is under threat due to the arrival of new players.

On the other hand, Hardik has made all the preparations for the IPL starting from March 26, but even before the start of the league, the BCCI has taken a big decision regarding this player and this decision is related to Pandya’s fitness. 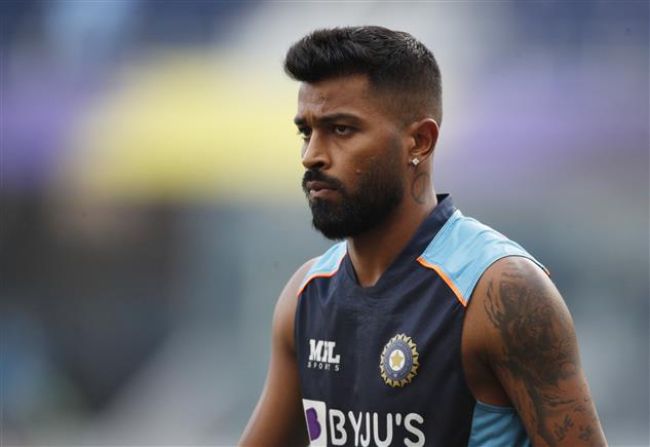 Hardik and his fitness have come on BCCI’s radar

Hardik Pandya last wore Team India’s jersey in T20 World Cup 2021, after which he neither played domestic cricket with white ball nor considered it necessary to participate in Ranji Trophy.

During this, Hardik Pandya kept singing only the melody of his fitness and kept saying that he is working on his fitness. But now BCCI is now in the mood to take these players on its radar and Pandya has now been called from a special place.

Hardik gave a statement about bowling

There was a time when the issue of Hardik’s bowling became the issue of the country, everyone was questioning whether Hardik Pandya would bowl next or not.

At the same time, Hardik also bowled in the T20 World Cup, but he was not very effective. Recently, during the jersey launch of the Gujarat team, he was asked a question about bowling, on which Hardik said that will be the surprise.

Related: Top 10 Most Expensive Cars by Indian Cricket Players in 2022