Indian cricket team’s vice-captain KL Rahul has given a big update on his injury. Earlier he flys to Germany with his girlfriend for his surgery. According to Rahul, his surgery has been successful and he is on the path to recovery. 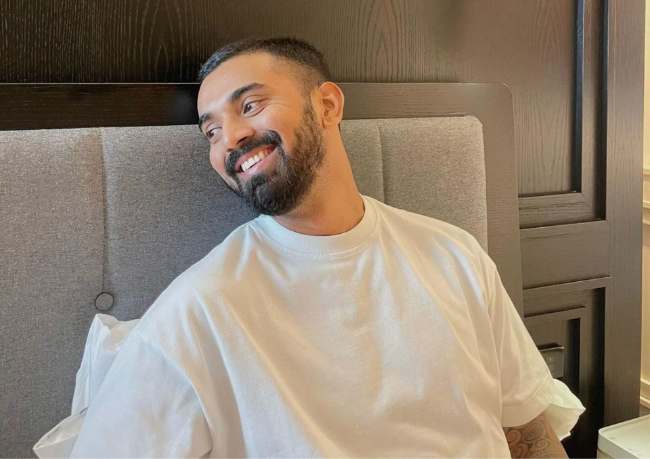 KL Rahul got injured after IPL. Before the five-match T20 series against South Africa, he had fallen victim to a groin injury and due to this, he was ruled out of that series. After this, he was also out of the Ireland series.

Related: Rohit Sharma ruled out of 5th Test against England

However, KL Rahul has now given a big update about his injury. Responding to social media, he said,

“I had a rough few weeks but the surgery was successful. I am recovering well. My recovery has started. Thank you for your message and prayers. See you soon”

The absence of KL Rahul can hurt the Indian team against England. Because last year he performed brilliantly in the Test series played on the tour of England and he was the second most successful batsman for India. He scored 315 runs in four matches at an average of 39.38, including a century.

Former India player Sanjay Manjrekar believes that the absence of KL Rahul in the top order has left a huge gap. He said batting in English conditions would be difficult as India had not batted here for a long time. At the same time, captain Rohit Sharma is also likely to be ruled out of this Test match. In such a situation, the difficulties for Team India are not taking the name of lessening.