Kolkata Knight Riders have launched their new jersey for the 2022 edition of the Indian Premier League (IPL). The franchise made the official announcement on Friday (March 18) through its official social media handle. The Managing Director of the franchise, Venky Mysore as well as Kolkata Knight Riders (KKR) captain Shreyas Iyer were present during the launch. 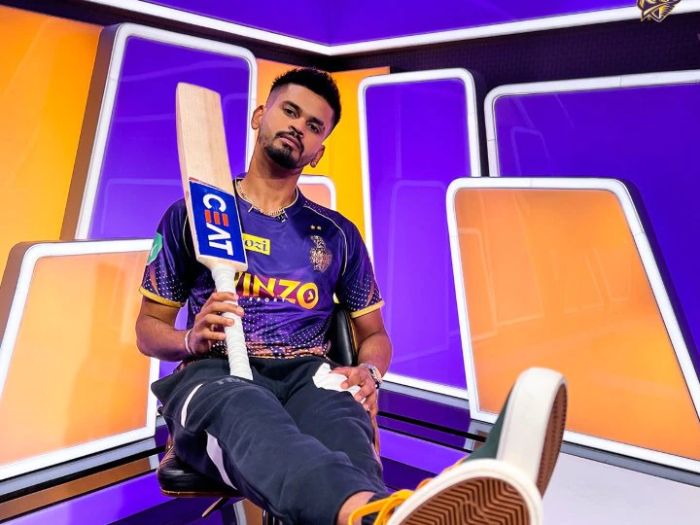 Iyer launched the jersey and wore it in a video released by Kolkata Knight Riders (KKR) on its official Twitter handle. The new jersey made for this season continues to sparkle in golden and purple, with the logo of the Kolkata Knight Riders franchise visible in the top left corner. However, some minor changes have been made in this season’s design as compared to the last season.

We know you’ve all been waiting for it. Our threads for #IPL2022 is here 🔥#KKRHaiTaiyaar with @StayWrogn pic.twitter.com/rHtUpyuDZr

In the video released by KKR, Venky Mysore said, “I couldn’t have expected better. What we know about Shreyas Iyer, he will set an example in front of everyone with his captaincy. This is a game where whatever has to happen will happen. But when there is that intention, when there is that effort, that is what you can ask for.