The Indian Premier League (IPL) is just 9 days away from its start and all the franchises are eagerly waiting for this season. One of them is Rajasthan Royals (RR) who won the title in the inaugural year of IPL.

But since then the team could not even reach the semi-finals. However, in the mega auction held in February for IPL 2022, the franchise has bought some big players. After which she will enter the field with the intention of winning the second IPL title. 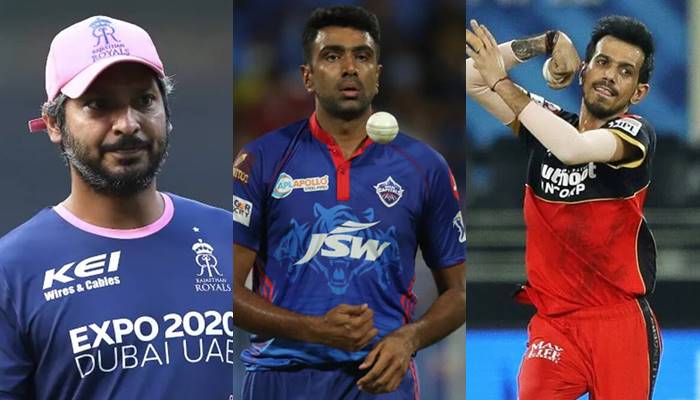 RR’s Director of Cricket and Head Coach Kumar Sangakkara has made a big statement about his team for this season. He believes that the franchise has done an amazing job in putting together a strong and all-round team. Sangakkara termed Ravichandran Ashwin and Yuzvendra Chahal as excellent spinners.

Talking to Red Bull Cricket, Sangakkara said, “We know that we had to do a lot of work for our team in the off-season. According to me we managed to identify our weak areas which we needed to focus on. If we talk about the selection in the auction for IPL 2022, it has been very good for us and we were able to buy the player we wanted.

“We have two great spinners in Ashwin and Chahal”- Kumar Sangakkara

Regarding his squad for this season, the head coach said, “We have two great bowlers in leg spin, Chahal and Ashwin. Talking about the fast bowlers, the team has aggressive bowlers in the form of famous Krishna, Navdeep Saini, Coulter-Nile and McCoy. Apart from this, Neesham, Mitchell Marsh and van der Dussen are also included as all-rounders.

Regarding the Indian players, he said, “We have some great players from India in the form of young players in our team. We have tried to select players according to the needs and roles of the team. However, whatever the team is, it is important how it performs on the field and we give all the players the freedom to play freely on the field.