With India out of ICC T20 World Cup 2021 Indian head coach Ravi Shastri has been officially retired from his position. Skipper Virat Kohli also stepped down from the captaincy of T20I.

The 59-year-old Head coach term with BCCI came to conclusion as the veteran reaching out the maximum age for the job. Ravi Shastri was appointed as coach of the Indian team back in 2017. 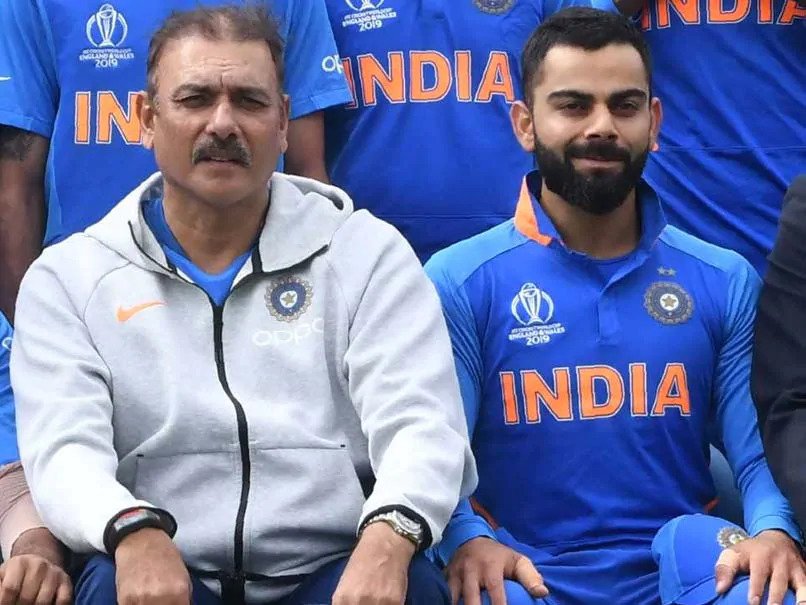 Under his coach, Team India has won many titles in limited over and also the longest format of the game. He has been part of ICC World Cup 2019, ICC Test Championship 2020, and ICC T20 World Cup 2021.

Along with the head coach, Captain Virat Kohli also stepped down from his role in T20 Internationals. Leading Indian in all three formats add more workload to Kohli, so he decided to hand over the responsibility.

According to the reports, Virat Kohli might also be removed as captain from One day international since the team wanted to have a single captain for both limited-overs formats. However, he will lead the team In test cricket.

With the exit of Ravi Shastri, Former Indian skipper Rahul Dravid to take charge as the head coach of the Indian Cricket Team. He will begin his duty with the team for the upcoming tour against New Zealand.

The latest buzz going rounds that Ravi Shastri is likely to appoint as the coach of the newly formed IPL team from Ahmadabad. Ravi Shastri also confirmed will be back in the commentary box in the future for India matches. Stay tuned here to know more latest cricket news.