Indian Premier League (IPL) league is going to start after 2 days and left-handed batsman Suresh Raina is all set to take up a new role in IPL 2022 as a commentator. Raina has played a vital role for Chennai Super Kings (CSK) in the IPL and is the highest run-scorer for CSK. He was with Chennai since the beginning of the IPL. 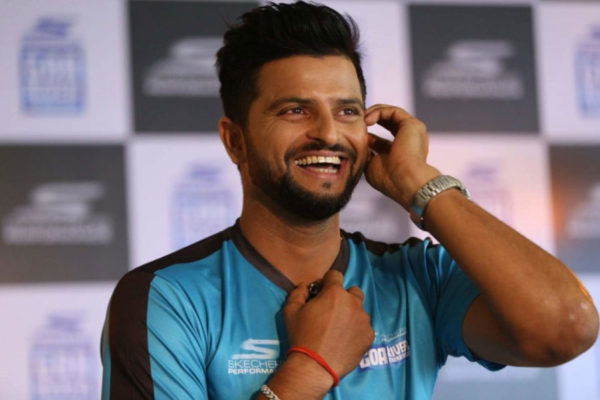 CSK fans were shocked when CSK did not bid on this legendary player in the two-day mega auction held in February 2022 and he remained unsold this season. The left-handed batsman has played a total of 205 matches in his IPL career so far in which he has scored 5528 runs.

Let us tell you that this season, Raina will have a mike in his hand instead of the bat. On March 22, Star Sports announced the names of commentators for the 15th season of the IPL, one of which was Suresh Raina. Apart from this, Irfan Pathan, Akash Chopra and Ravi Shastri will also be present with him. Raina expressed happiness over taking up this new role and said, “I am very happy and looking forward to playing this new role this season.”

During a press conference organized on Star Sports, Raina said, “The auction price tag has put a lot of pressure on many players. The franchise and the captain always expect good performance from every player. We have seen many times that the price tag has impressed many players. If his process goes well, then other things will happen.”

Related: Rohit Sharma is a role model and standout leader for Mumbai Indians

Raina named five such players who have been bought for huge amount and said that all these players will be under pressure. These five players included Ishan Kishan, Ravindra Jadeja, Shreyas Iyer, Moeen Ali and Rishabh Pant. IPL 2022 is going to start from March 26 in which defending-winners Chennai Super Kings and Kolkata Knight Riders (KKR) will face-to-face.