Virat Kohli Test Captaincy: After a test series defeat against South Africa, Virat Kohli has resigned as Test captain. The 33-year-old has officially posted a statement on his social media about stepping down from captaincy.

According to the reports, Rohit Sharma is set to take over the Test captaincy from Virat and will continue until ICC World Test Championship 2023. Opener KL Rahul will continue as vice-captain of the side. 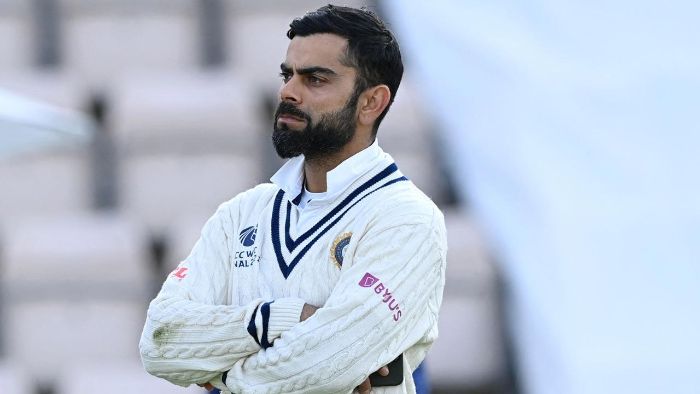 Under Kohli’s captaincy, the Indian team reached the top of the Test rankings and finished runner-up in the World Test Championship. He was the third most successful Test captain by a number of wins, having captained more than 20 Tests. Steve Waugh won 41 out of 57 Tests while Ricky Ponting won 48 out of 77 Tests.

Virat Kohli said that everything has to stop at a stage and now it is for me as the captain of the Indian Test team. I always believe in giving 120 percent in whatever I do and if I can’t do that then I know it’s not right.

In 2016, India defeated West Indies. The Indian team won all 4 series during the season. Their only defeat was against Australia in Pune. In the 2017/18 season, India registered back-to-back series victories over Sri Lanka. In the year 2018, India lost the series to England and South Africa.

Kohli made a strong comeback in 2018/19 and became the first Asian captain to win a Test series in Australia. The series win is one of the most decorated moments in the history of cricket.

For the next year, India continued the winning streak and defeated West Indies (2–0), South Africa (3–0), and Bangladesh (2–0). His winning run was halted by New Zealand, who won the Test series 2–0 at home.