The first Test between India and South Africa will take place on Sunday, December 26th. The Men in Blues began their training for the first Test at Centurion under foreign circumstances.

Meanwhile, Team India led by Virat Kohli to play a three-match one-day series against the hosts in their backyard. During this period, Virat Kohli and his team have gone to the field and are preparing for the Proteas’ Boxing Day Test. 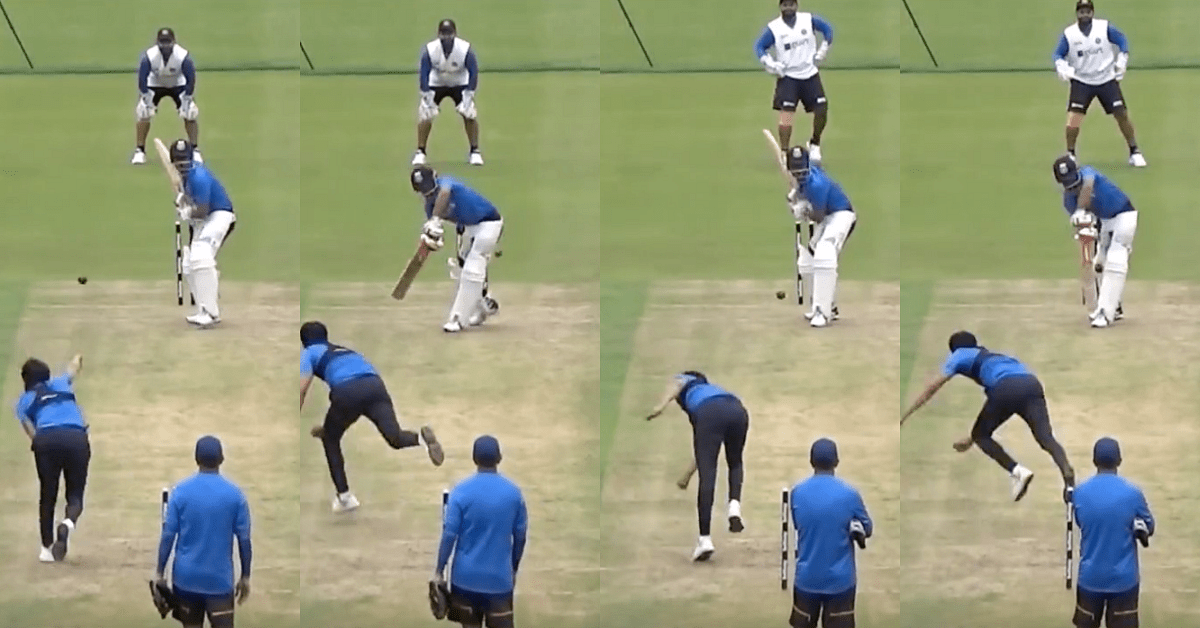 In addition, Vice-Captain of the team Rohit Sharma and Frontline allrounder Ravindra Jadeja were both ruled out of the Test series due to injuries they received before it. Axar Patel and Shubman Gill, both injured in the New Zealand series, will also be unavailable for India against South Africa tour.

To begin the three-match Test cricket series, India’s Board of Control for Cricket has named an 18-man team. After Rohit Sharma was injured during a net session, they went with stand-in captain Virat Kohli to head the team and appointed KL Rahul as his deputy.

However, Deepak Chahar, a backup player, is doing well with the ball in the nets. He’s making it difficult for the hitters to stand in the crease because he’s hitting the ball both ways. The video footage of Deepak Chahar, who tried his all to help his teammates deal with the swing on the foreign track, was a hit with the crowd.

One of MS Dhoni’s Chennai Super Kings regular frontline bowlers in the Indian Premier League and rising talent for India in the limited-overs is drilling batters ahead of the test series.

This is Deepak Chahar’s first time touring overseas for a test series along with Team India. Stay tuned to this space for the more latest news about India vs South Africa test series.