Bangladesh is currently hosting the three-match ODI series against Afghanistan. Though the visitors gave some tough fights in the first game of the series, they could not make any impact in the second match. 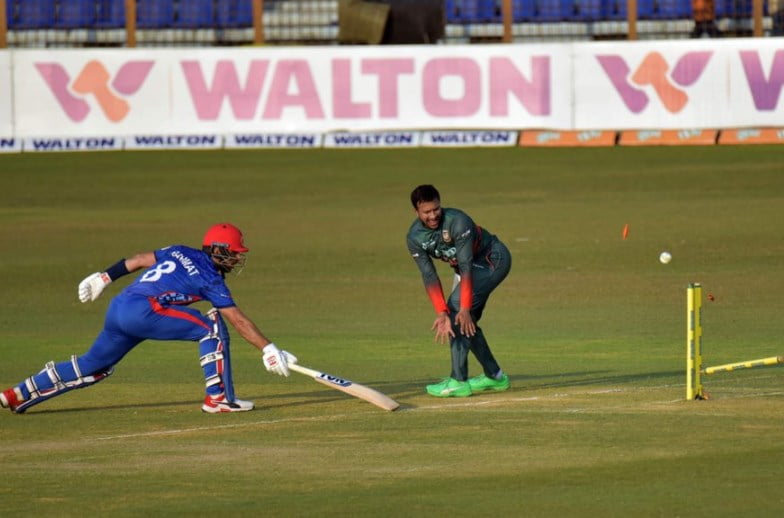 They lost their main players – Tamim Iqbal and Shakib Al Hasan cheaply. However, Liton Das and Mushfiqur Rahim stitched a very good partnership and put the pressure back on the visitors.

With the help of Liton Das’ fantastic century, the Tigers have posted a huge total of 306 runs on their board. But, the Afghanistan team could score just 218 runs as they lost all their wickets inside 46 overs while chasing.

During the second ODI game, the veteran all-rounder from Bangladesh, Shakib Al Hasan has won the hearts of millions of cricket fans. When he was bowling the 17th over of the second innings, Najibullah Zadran was on strike and his partner Rahmat Shah was on non-strikers’ end.

Zadran hit a shot towards the bowler that went past him and hit the stumps at the non-striker’s end. As soon as it happened, the players appealed for run-out and the decision also went in favour of Bangladesh.

In fact, the third umpire confirmed that the ball had touched the bowler’s hand and hit the stumps when non-strikers were out of the crease. In such a situation, the umpire had to declare him out.

However, the bowler Shakib Al Hasan withdrew his runout appeal after discussing with his skipper, Tamim Iqbal. An all-rounder informed the umpire that he had not touched the ball. 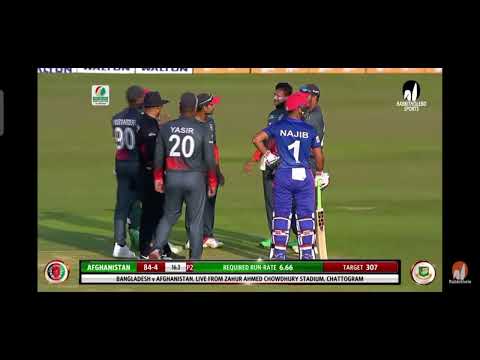 The Afghanistan batsman, Rahmat Shah had almost reached the pavilion and then he was called by the umpires. This behaviour of star all-rounder has earned him more fans. Though Rahmat accumulated 52 runs off 71 deliveries, he could not take his team home.