Umran Malik, the right-arm fiery pacer from Jammu and Kashmir made his IPL debut in 2021. Even though he could get a chance to play just three games, it was enough for him to impress everyone. 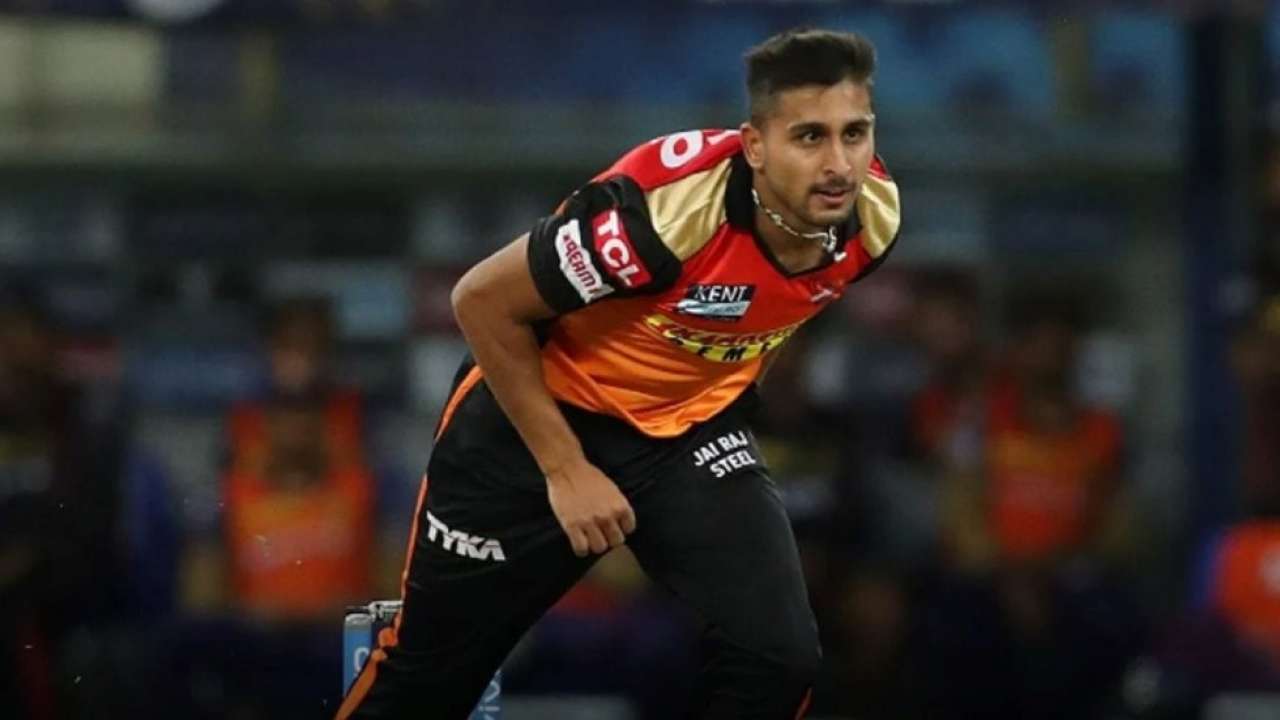 He was given an opportunity after the Sunrisers Hyderabad lost a way to qualify for the playoffs. The young gun troubled the opponent batsmen with his raw pace which helped him to retain his place for the IPL 2022.

Ahead of the IPL 2022 mega auction, the franchise surprised everyone by letting go the star players like David Warner, Johny Bairstow and Rashid Khan. They went on to retain their young pacer for the upcoming seasons.

The team management wanted to buy a hard-hitter who could change the course of the game in a couple of overs. During the IPL 2022 auction, they have won a battle with the other franchise for the services of Nicholas Pooran.

The West Indies’ left-hander has been in tremendous form with the bat in recent days. In the recently concluded T20I series against India, he has scored the fifties in all three T20Is.

While the West Indies batter will have a big responsibility in the middle-order, Malik will play a vital role in the bowling department. They have been preparing hard for the upcoming season of IPL.

When the pacer was bowling fuller lengths, Pooran did not face any issue facing the ball. But, When Umran started bowling short-ones by increasing his pacer, he was struggling to time the ball.

Umran Malik to Nicholas Pooran:
Ball 1: A SCARY bouncer
Ball 2: Another bouncer and OUT

The first delivery was about 155 kmph and the leftie had no answer. On the next very delivery, he could not time the ball and ended up getting caught. Since the bowler has been retained by the franchise, he can be a first-choice bowler for his franchise.