The Battleground Mobile India (BGMI) tournament for 2021 is officially sponsored by iQOO India, a smartphone manufacturing company. The event is scheduled to start on December 4th, 2021, and the grand finale to end by January 16, 2022. 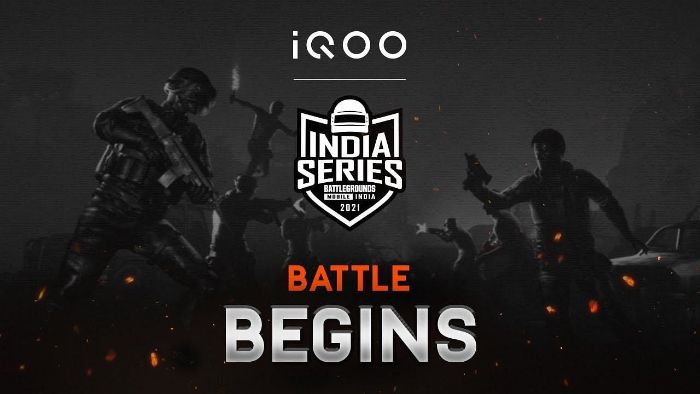 Battlegrounds Mobile India Series 2021 is one of the biggest online esports tournaments ever in India in which the top 16 teams battle for a total prize pool of 1 crore Indian rupees. Here we cover complete details about the 2021 BGIS grand finals:

Check out below for the complete BGIS live points table. For each finishes a team will get 1 point and based on the final position, the total points will be calculated.

(Above is the live points table of BGIS 2021 – The table includes the overall standing and points table for each day.) 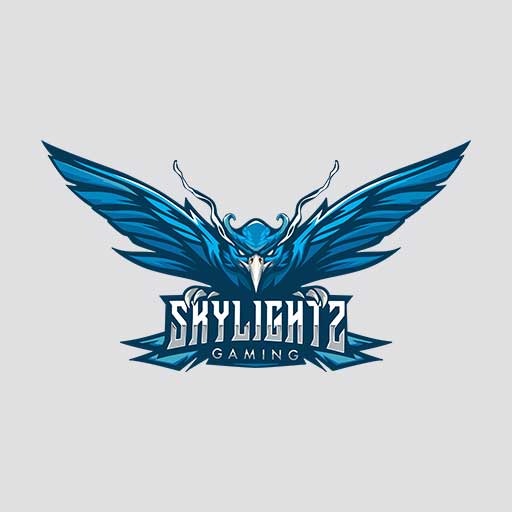 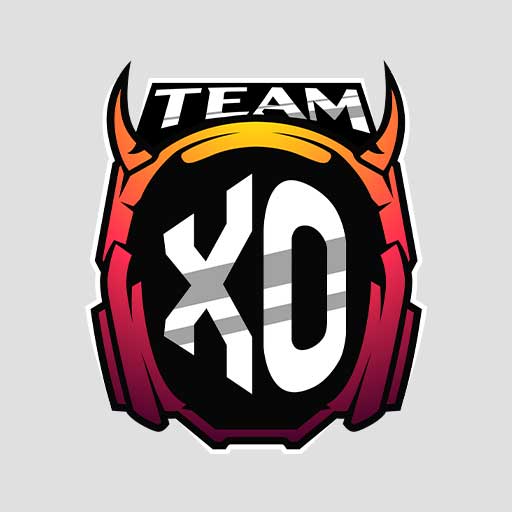 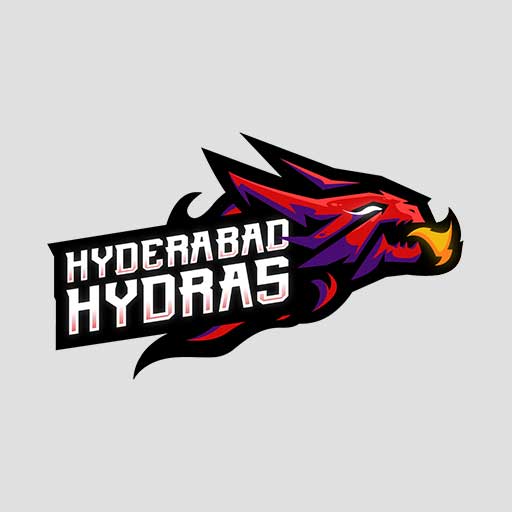 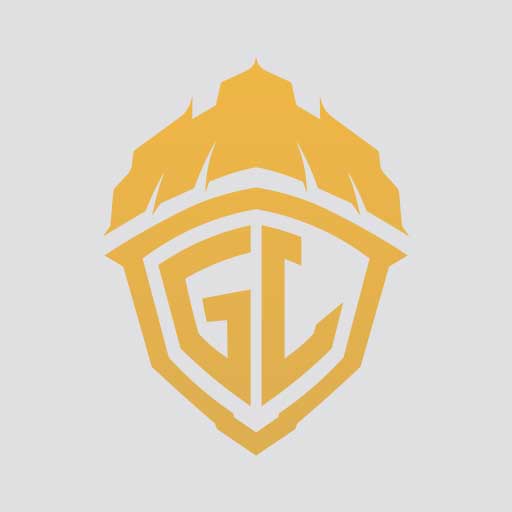 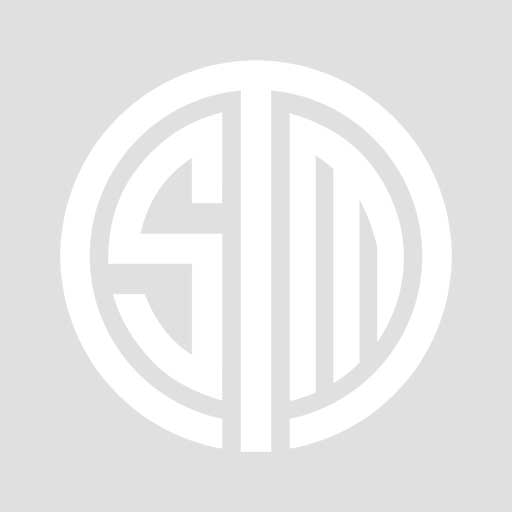 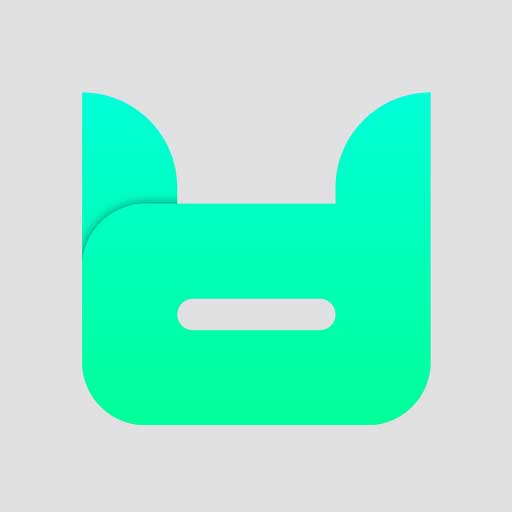 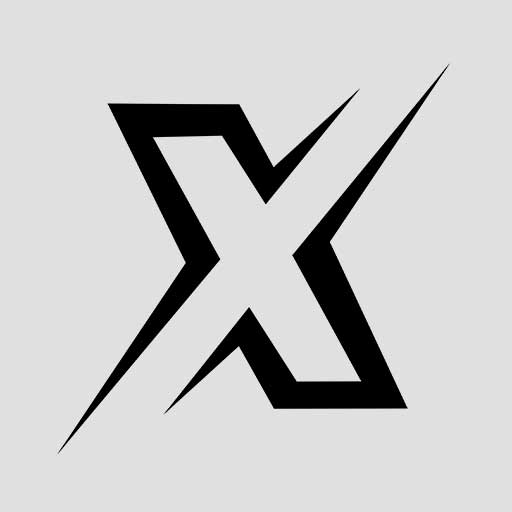 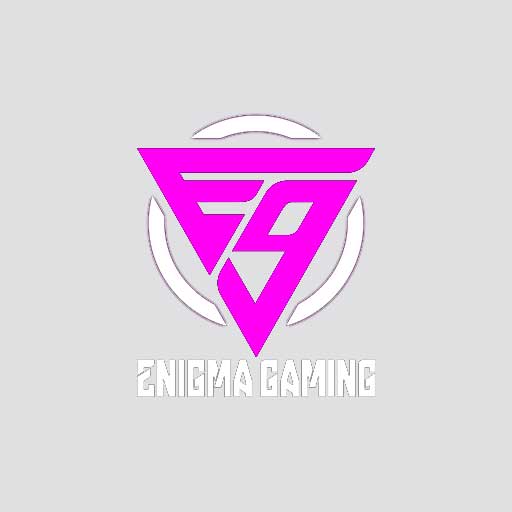 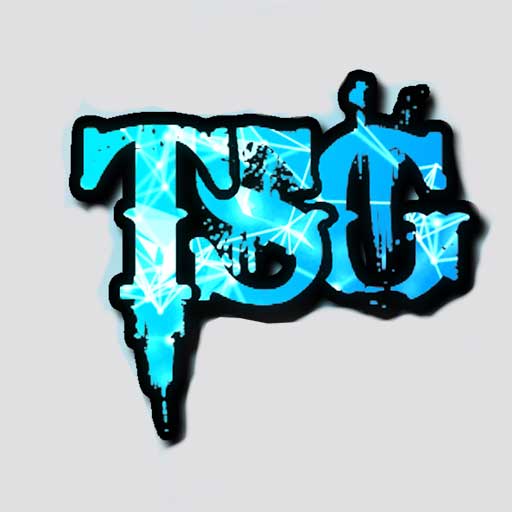 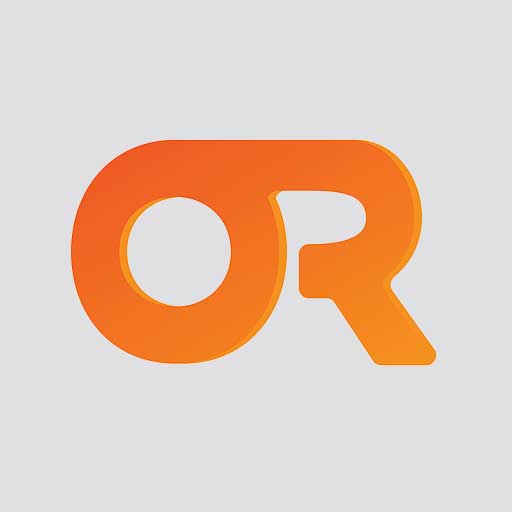 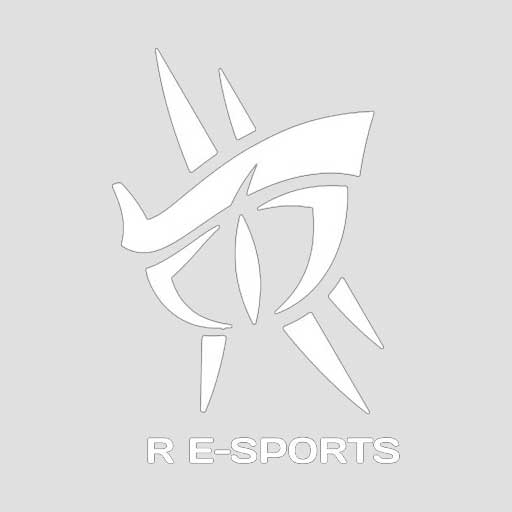 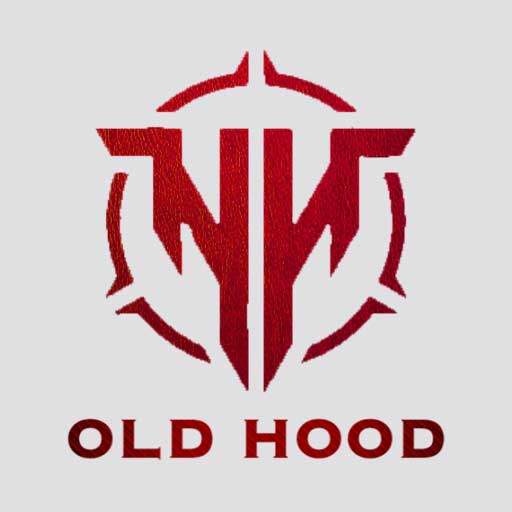 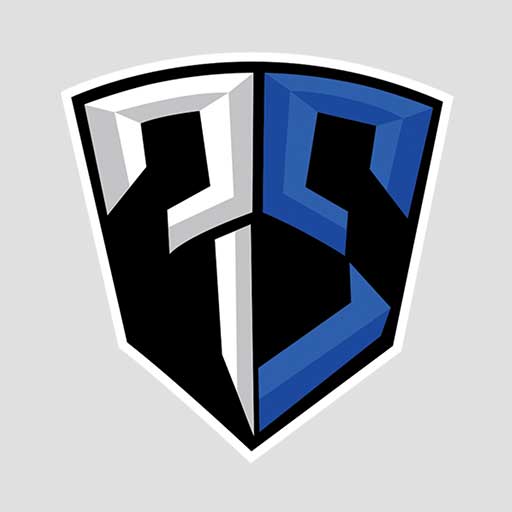 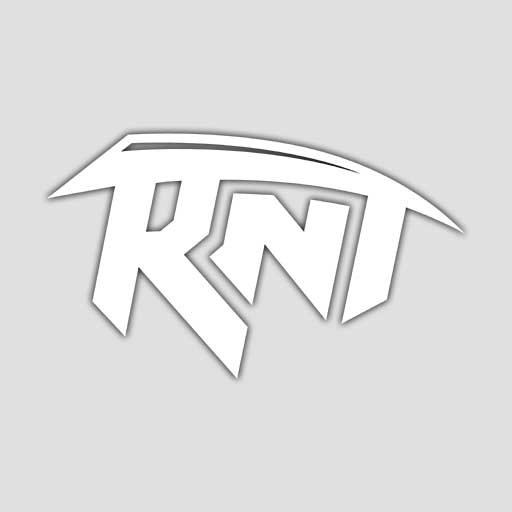 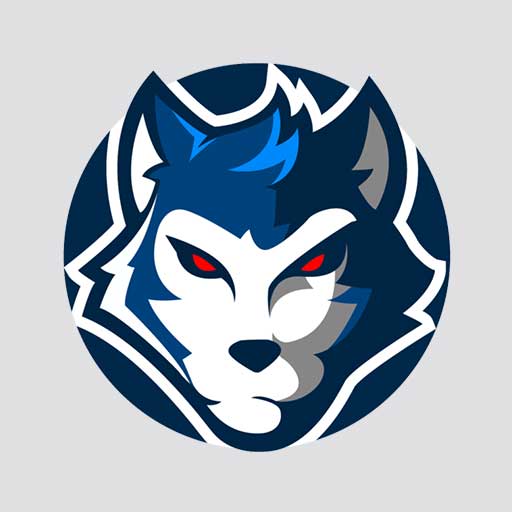 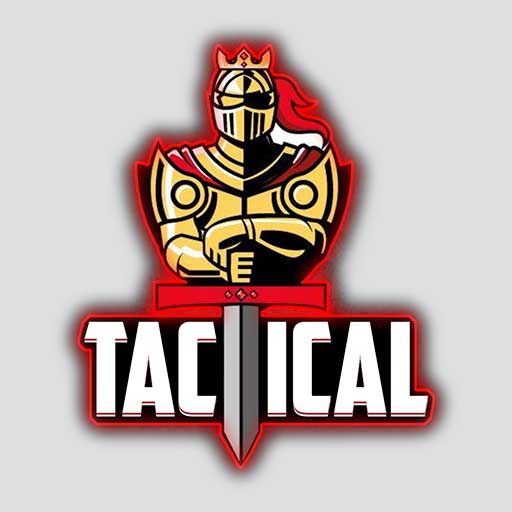 After conducting various preliminary rounds, The BGIS tournament organizers have listed the top 1024 teams from Online-Qualifiers along with 32 invited teams to battle for the next round. Above is the list of qualified teams for BGIS 2021:

The grand finals of the BGIS tournament have been scheduled from 13th January 2022 to 16th January 2022. A total of the top 16 teams will battle for 20 matches in 4 days.

Each day teams will play four games and by the end of the 4th day after 20 matches, the results will be announced. The games will be played on 3 maps including Shanok, Miramar, and Erangal.

Erangal will be the most common map which will be played a maximum number of times. It is really difficult to predict the winner of the tournament since every single team plays their best. The skillful rotation and luck of the zone play a crucial role. 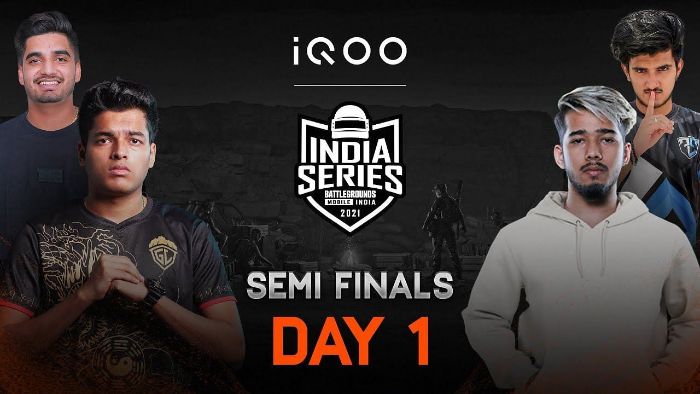 Krafton has announced the whopping 1 crore INR prize pool for the BGIS 2021. The winner (first place) will get a total of Rs. 50 Lakhs INR and also got an invitation for PUBG Mobile Global Championship (PMGC) 2021.

Below is the list of complete prize pool distribution of 2021 BGIS:

Battlegrounds Mobile India Series (BGIS) event is available to watch online via Youtube. The event is streamed on the google-owned platform in the official channel of Battleground Mobile India (BGMI).

Click here for the link to the channel, to watch BGIS 2021 finals live. The event organizers host the stream in two languages primarily in Hindi and also in English. On average of 100000 to 250000 concurrent viewers visit the stream during the BGIS event. 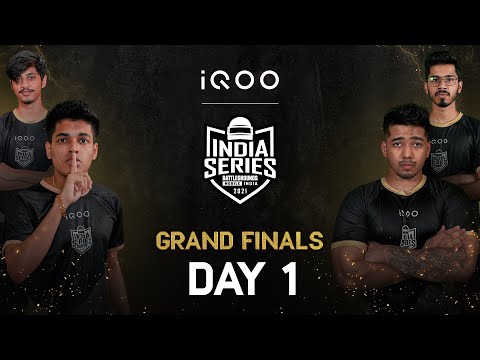 Battleground Mobile India (BGMI) is one of the most played mobile games in India. The craze for multiplayer battle royale games has increased in the country in the last few years. After the ban of PUBG Mobile India, the makers come up with a renamed version of the same game BGMI.

To recognize the best team and players of the game, Krafton has conducted an official tournament for the year which is the first event of BGMI. Battlegrounds Mobile India Series which is popularly known as BGIS 2021 is the biggest prize pool event in India so far. 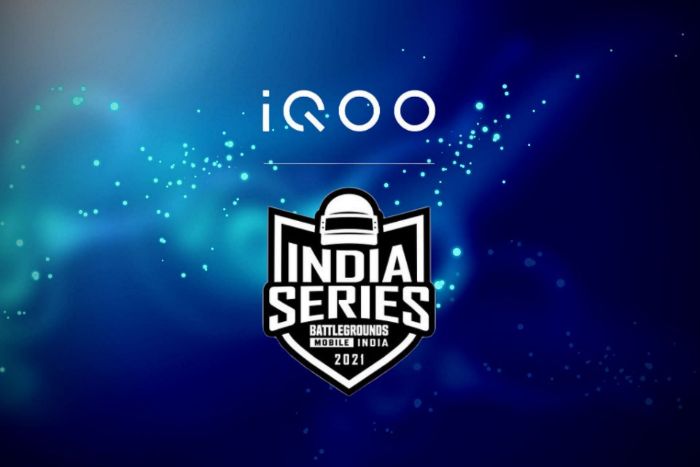 After conducting various preliminary rounds, the total of the top 16 makes it into the finals to book their ticket for PUBG Mobile Global Championship (PMGC) Finals as a special invited team from India.

BGIS Points Table today: Some of the teams including GodLike Esports, Team Xspark, OR Esports, Team Soul, Hydrabad Hydras have a massive fan following for their gameplay. The four-day finals event will decide which team will qualify from India to perform in the PUBG world league.

Godlike Esports, TSM-FTX, Team XSpark, OR Esports are some of the favorite teams who are likely to win the title of BGIS 2021. The top contender to the Most Valuable Player (MVP) will be Jonathan, Scout, Mavi, TSM Ninja, TSM FTX Aquanox, and more.

The winner will get a whopping Rs. 1 Lakh Indian Rupee. We cover complete details about the tournament, so stay tuned for all the updates. 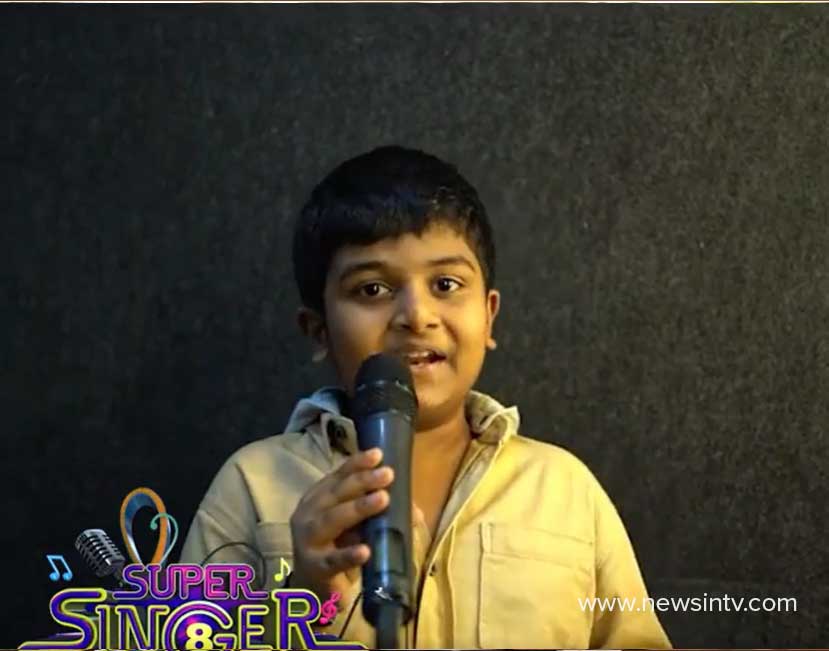 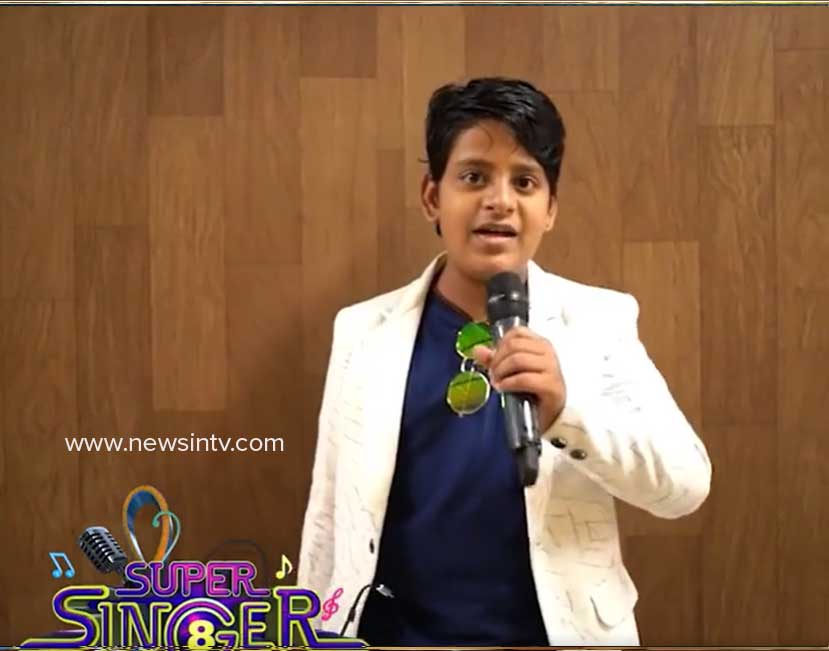