Clash Royale is an online mobile game which is developed by Supercell in 2016. The real-time strategy game is one of the most popular games released by Supercell. The developers have conducted yearly Esports championship tournaments with a whopping prize pool to recognize the best of the game. 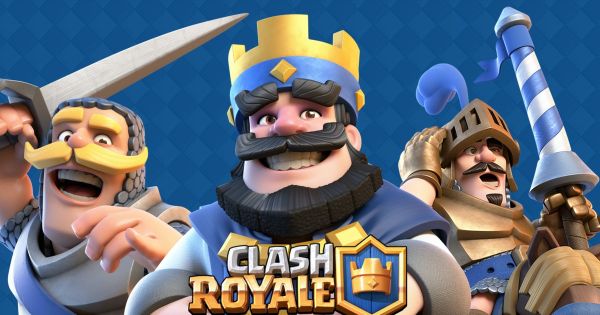 Check out below for some of the most popular Clash Royale competitive players and online streamers.

The game became popular due to its time play with a maximum of 5 minutes. The game can be played 1v1 and also multiplayer with 2v2 battles. The game includes a wide range of cards that can be used to battle the opponent to take down their tower.

The tower rush video game developed by Supercell allows its user to choose 8 cards in a deck to play a game. Players can choose different card selections to play tactically conquering the opponent tower.

Each card values a specific amount of elixir to play and the game begins with 5 elixir points with continuous automatic to increase up to a maximum of 10 Elixir. The player can drop cards that cost them up to 10 elixirs at a time and has to wait until they regain elixir.

The game adds various cards for attack categories with special powers for ground and air attacks including spells. Some of the popular cards of Cash Royale include Mega Knight, Miner, Pekka, Electro Gaint, Hog Rider, Tesla, Skeleton and more.

Supercell has officially conducted a World Championship esports tournament each year for the game. Some of the top teams from the world battled for the championship trophy and prize money. Below are the list of Clash Royale winners:

Here completing the details about Clash Royale esports and tournament winners. Check out our Esports News for more latest updates and information.