The makers of battle royale India BGMI have announced their first-ever online tournament BGIS 2021. A total of the top twenty-four teams going to battle in the semi-finals for a prize pool of 1 crore INR.

After the ban of PUBG in India, Krafton released the same game with a different name as battle royale India. The biggest ever mobile esports tournament is going to happen in October. 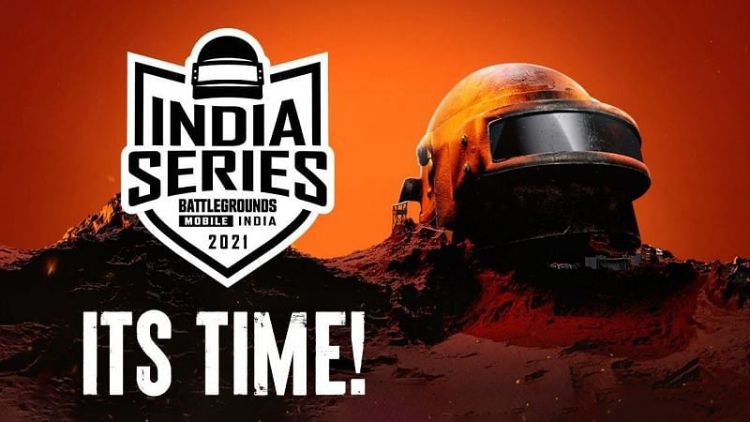 A few months back Krafton released the details about the Battleground India series BGIS 2021. The teams were very qualified after playing multiple preliminary rounds. Out of 1024 squads, the top 24 will be eligible to play in the semi-finals.

However, some of the top teams will be invited directly to the semifinals based on their previous achievements in PUBG India. The mega online event going to stream via YouTube and Facebook gaming regional languages.

Battleground Mobile India Series (BGIS) announces the total prize pool of Rs. 1,00,00,000 INR. In which the winner of the tournament going to receive Rs. 50,00,000 INR is considered the biggest prize money for esports events in India.

Top teams like Godlike Esports, Team Soul, Orange Rocks are likely to be some of the front runners to lift the title of BGIS 2021. Mobile esports getting bigger each day and lots of new teams have evolved in the last few months since the release of BGMI.

Similarly, Sky Esports conducted their online BGMI event ‘Skyesports Championship 3.0‘ with a total prize pool of Rs. 25,00,000. Godlike Esports wins the tournament by securing the top spot with 6 WWCD. After that, BGIS 2021 will be the biggest online Esports ever in India.

In conclusion, The top 16 teams will be qualified for the Grand finals of BGIS. The teams will play a total of 24 matches in 4 days to win the title in the finals. Stay tuned to Newsintv.com to know the latest updates about BGIS 2021. 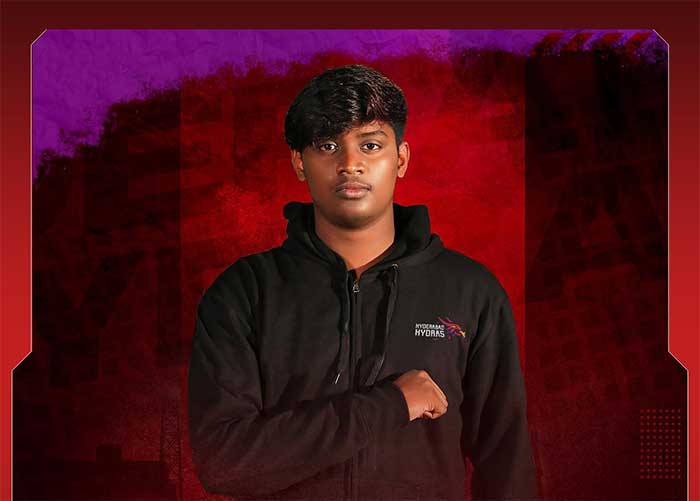