Muthu often used to vlog in his home along with his family and make them involved in his videos. He was married and living with his wife and four children.

The bigg boss 6 Tamil contestant brought his family on stage along with Kamal Haasan on launch day to send him inside the house. Find out the complete names and photos of GP family.

GP Muthu with his Wife 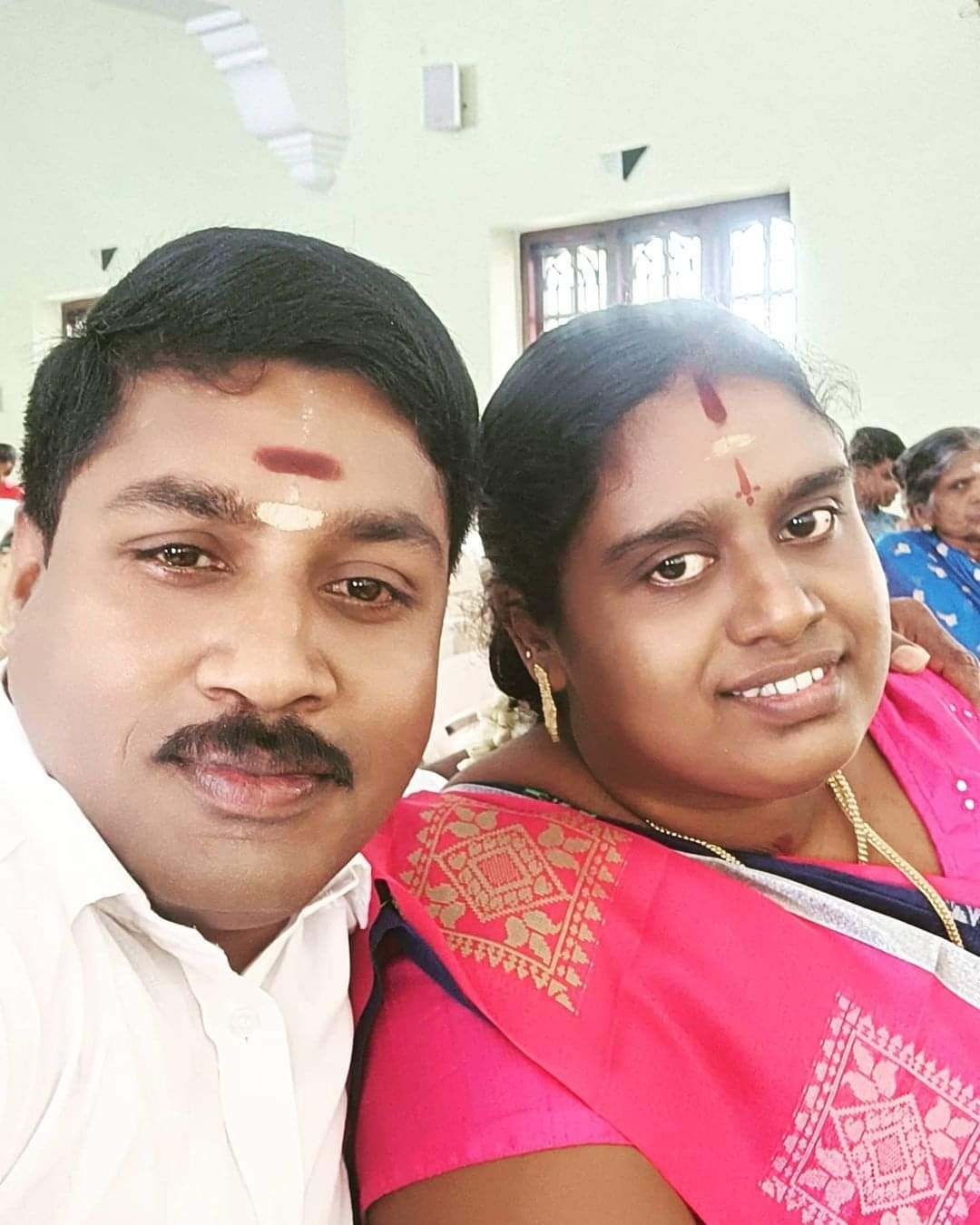 The Name of GP Muthu’s wife was Ajitha. The couple was happy and married for more than 15 years and living a normal life in a remote village based out of Tamil Nadu.

GP Muthu with his Son 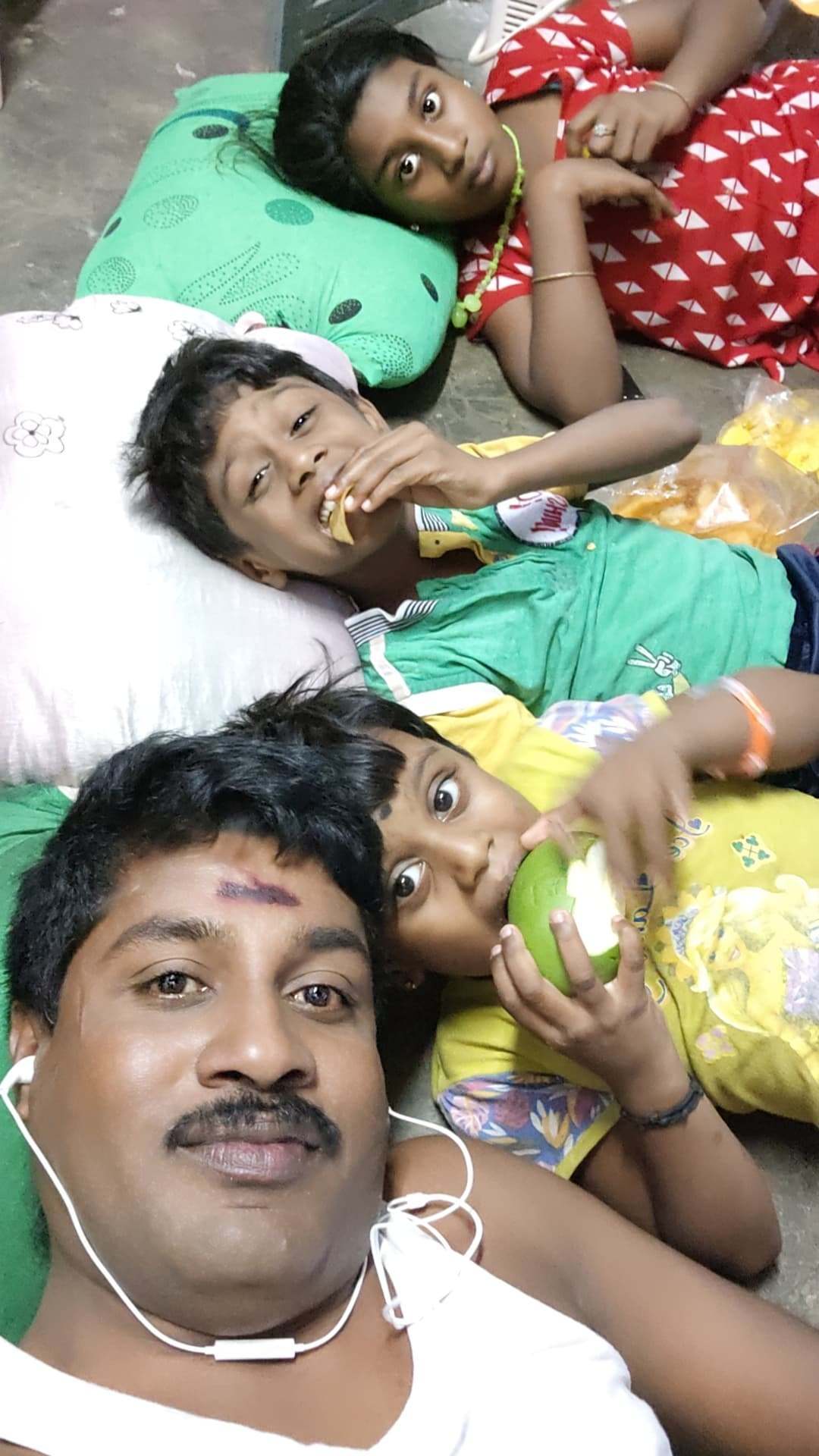 GP Muthu was blessed with twins after his first daughter. The name of his sons was Mano and Vishnu. Both of them are featured in many youtube videos.

Mano and Vishnu knew for making fun of their own dad in his videos. They have a separate fan base for making witty videos on their father’s social media platforms.

GP Muthu with his daughter 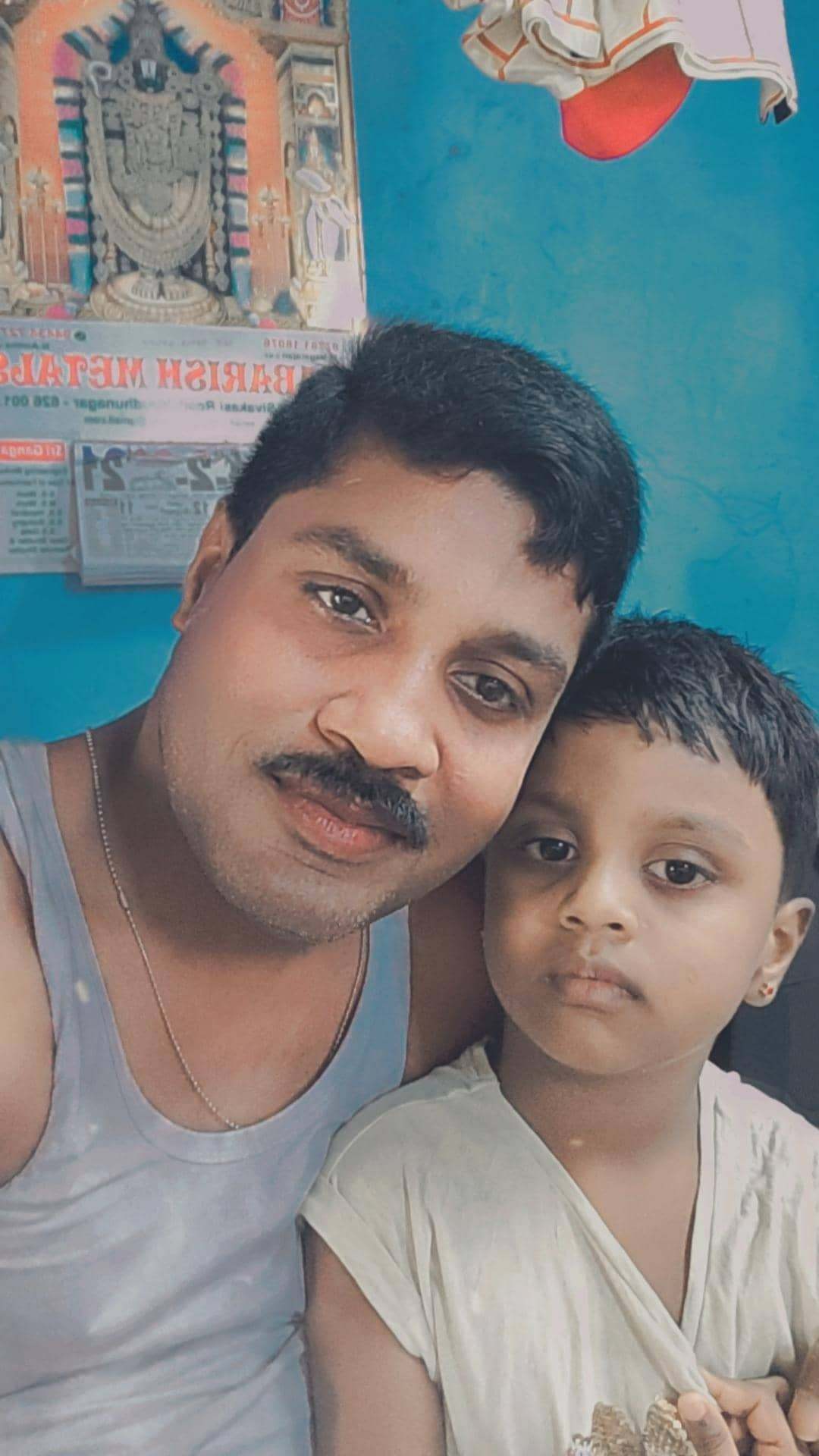 GP Muthu was blessed with two daughters, the elder one named Nithya and the youngest was Muthu. He used to make some short videos along with his family and feature the fun side of his daughters. 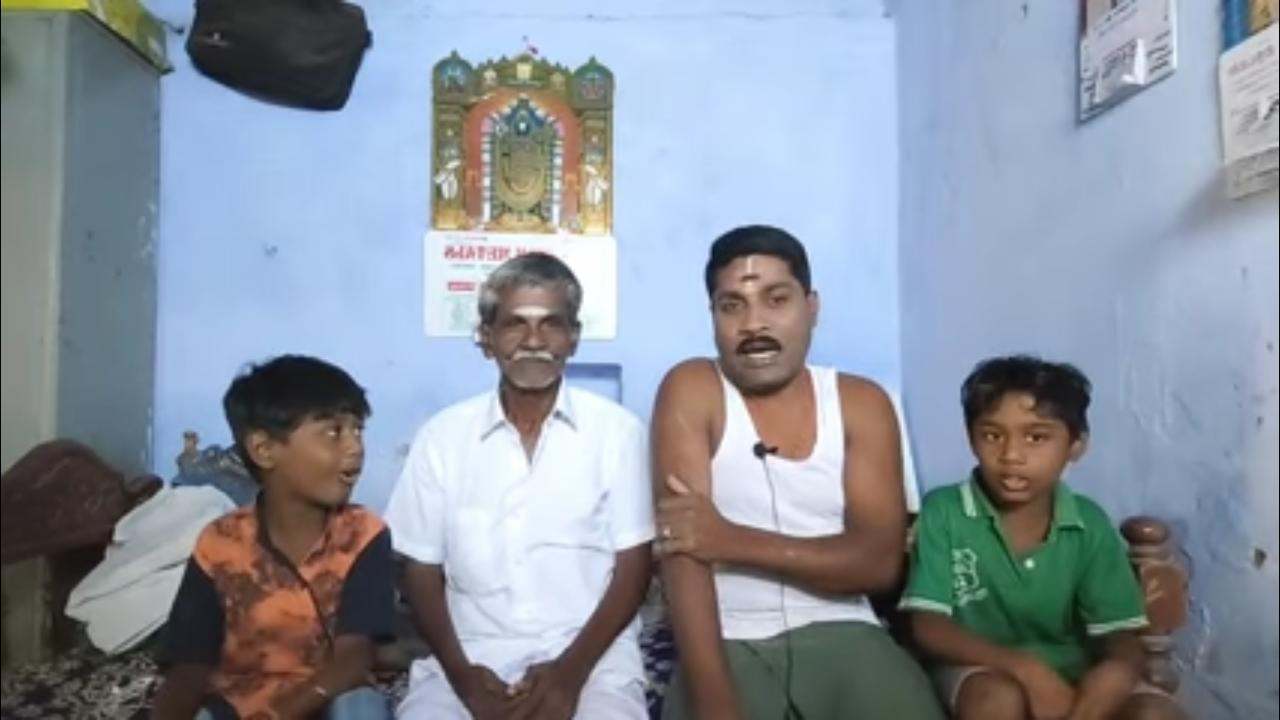 Apart from his wife and children, Muthu used to show his father in his videos. The name of his father was Ganeshan, he own a carpenter shop in his hometown. One GP Muthu planned to start a youtube channel for his father, however, due to social media trolls and edits, he decided not to start.

GP Muthu with Mani and Anand 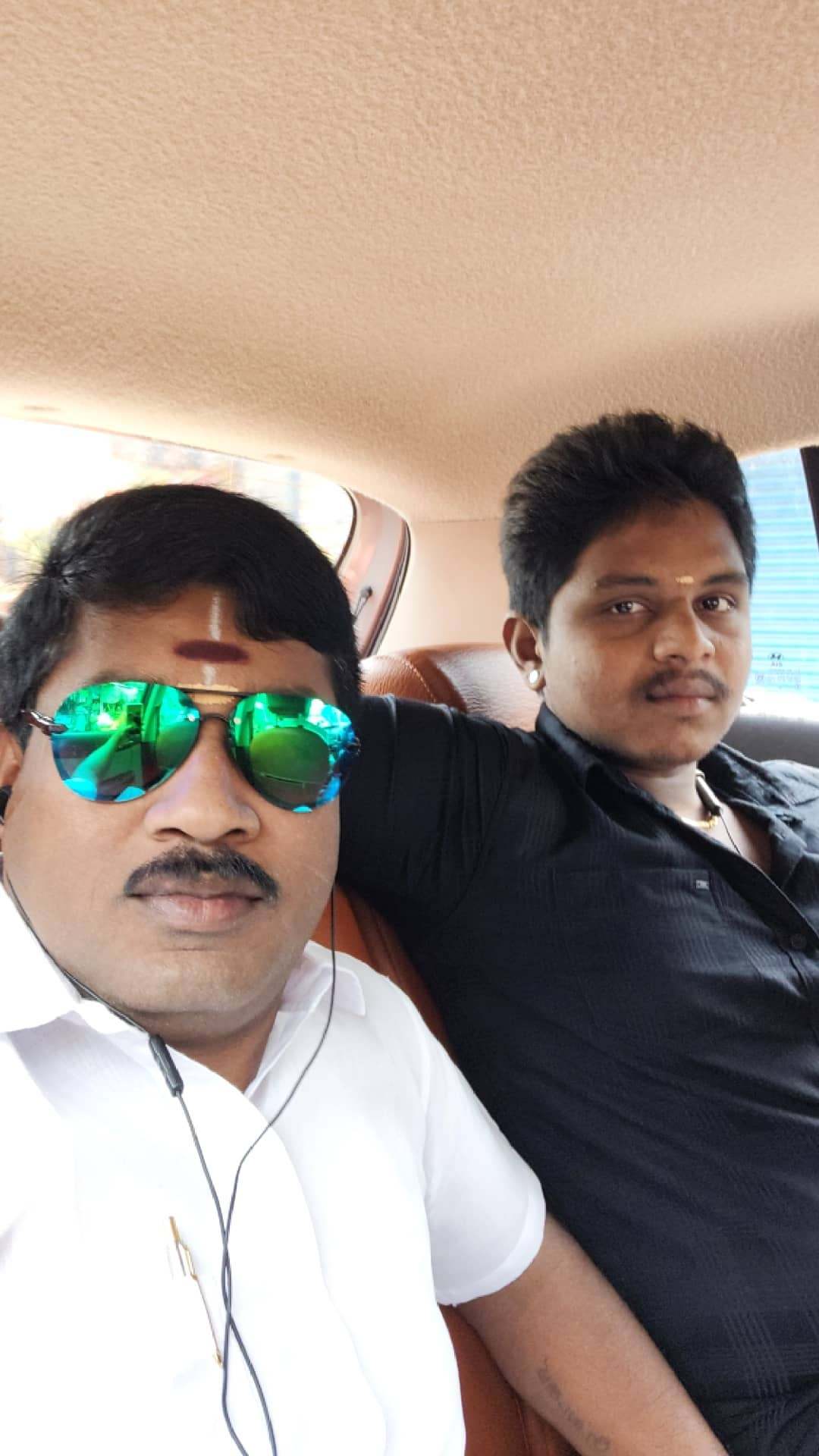 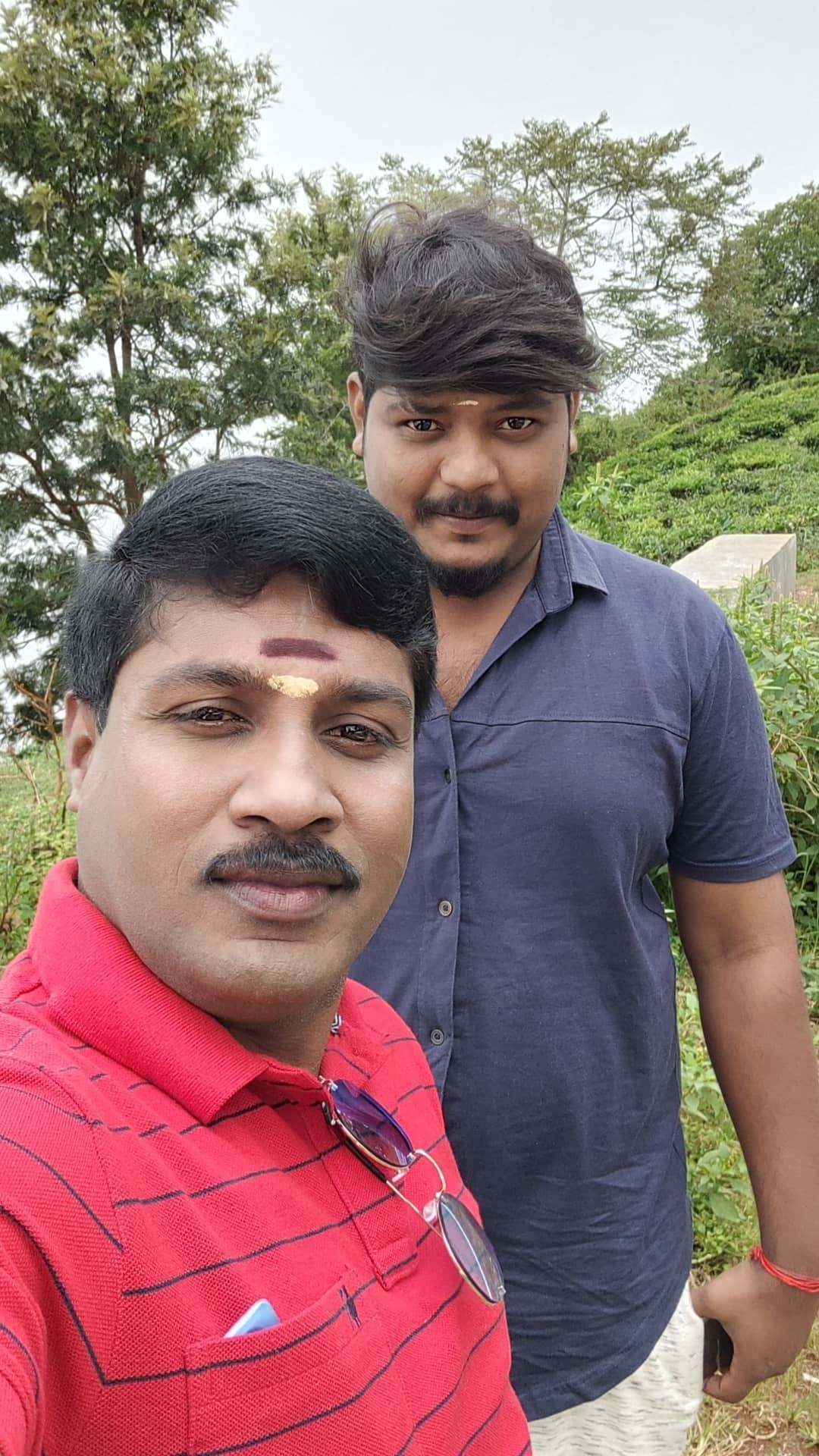 The people behind GP Muthu’s social media management were Anand and Mani. Two of them are often known for featuring in all videos of GP Muthu on youtube. They help him manage social media handles and record videos outdoors.