Ponniyin Selvan Hit or Flop Verdict – A 2022 Kollywood movie starring Vikram, Jayam Ravi, and Karthi in the lead roles. Billed to be a historical drama, Ponniyin Selvan: Part One film is written and directed by Mani Ratnam.

Produced with a budget of Rs. 250 crores, the film was bankrolled by Madras Talkies. Ponniyin Selvan was released on 30 September 2022 in theatres in the Tamil, Telugu, Hindi, Malayalam, Kannada languages. 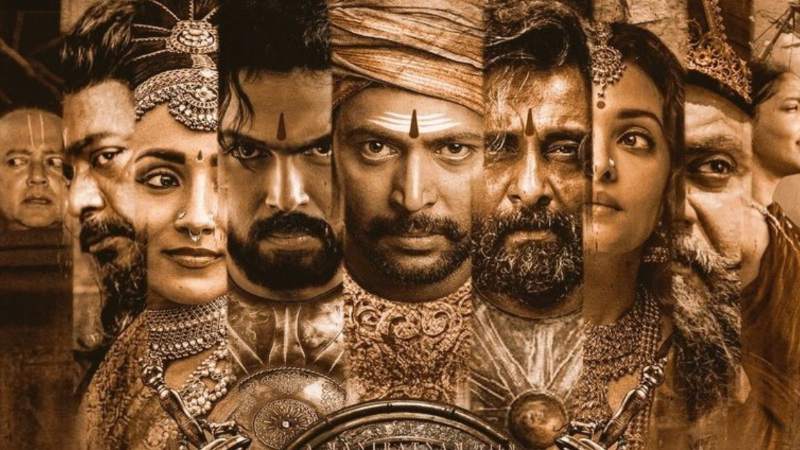 Is Ponniyin Selvan Hit or Flop?

Here is the final verdict of Ponniyin Selvan: Part One movie based on various aspects including box office collection, audience response, critic reviews, and ratings.

Have you watched Ponniyin Selvan? Please give your rating below 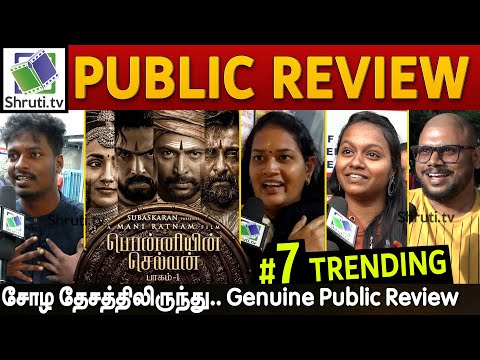 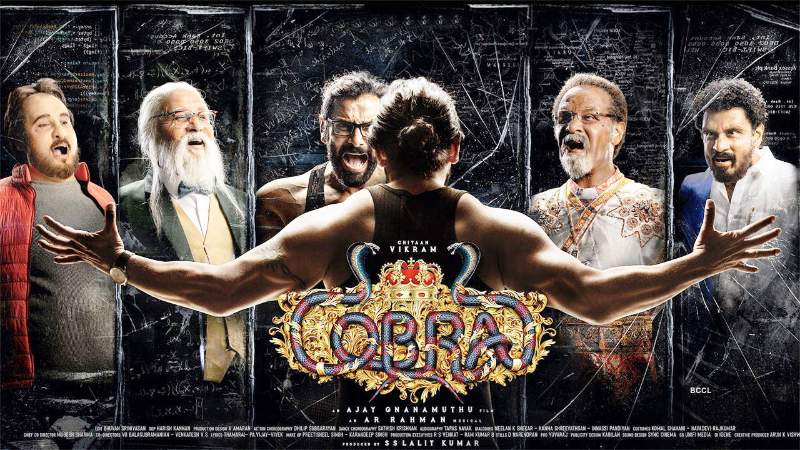 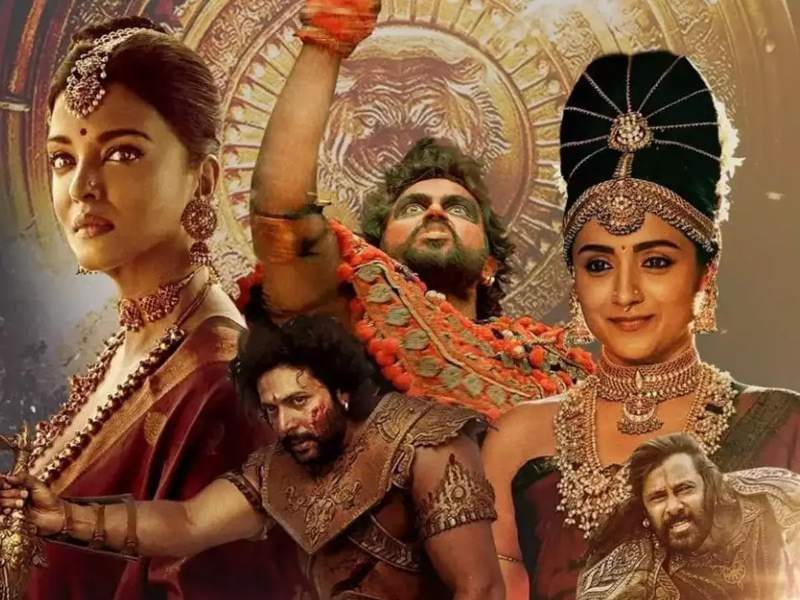 With high positive reviews and responses from the audience and critics on its first day, Ponniyin Selvan opened up with a massive box office collection.

The film manages to collect around Rs. 75 crores on its first day worldwide in Tamil, telugu, Hindi, and Malayalam languages altogether. Marked as the biggest ever opening for Mani Ratnam in his career.

The overall box office collection of Ponniyin Selvan was reported to be around Rs. 150 crores in the first 3 days worldwide.

Based on the audience response and critics’ reviews, Vikram starrer Ponniyin Selvan’s movie verdict was the Hit at the box office.

With houseful shows for the full weekend and festival holidays ahead, the new Tamil historical dram eyeing a massive box office run. The film manages to gross around Rs. 150 crores worldwide [Ref] for the first weekend in Tamil, Telugu, Hindi, and Malayalam languages.

With high positive reviews and word of mouth, the film is anticipated to surpass Beast, Valimai, and Vikram to declare the highest collection for Tamil movies in 2022.

Ponniyin Selvan garnered 100 crores in box office collection in Tamil Nadu state alone. Even though the film did not perform up to the mark in other states, it manages to join the elite club. 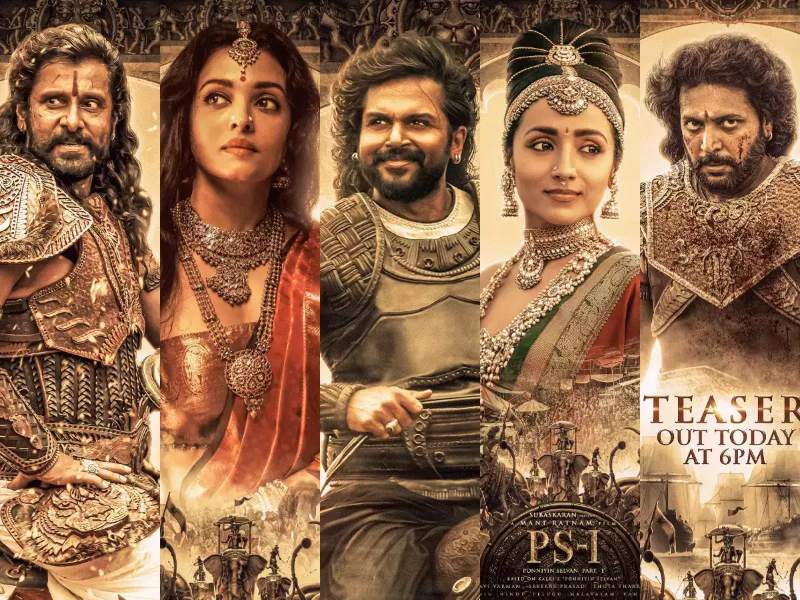 The budget for Vikram’s upcoming film Ponniyin Selvan is said to be a whopping ₹ 250 crores. Ponniyin Selvan’s theatrical version releases in 3000+ screens worldwide in the Tamil, Hindi, Telugu, Malayalam, and Kannada languages.

The producer Madras Talkies to profit from his investment in the theatrical release, audio, and ott rights. If Ponniyin Selvan Hit or Flop Tamil movie theatrical release collects 300+ crores box office then it considers a Hit and if Vikram’s movie budget and collection are lesser than 200 crores then it’s Flop.

Find out below for the Review and rating of Ponniyin Selvan: Part One from top online critics. The overall rating from various online websites is 3.5 out of 5 stars.

The Quint – 4/5
“Mani Ratnam’s PS1 is grand and royal but unlike the bombastic, hyper-masculine world we are used to seeing.” [Ref]

The Hindu
“Ponniyin Selvan: 1 is 167 minutes of powerful storytelling backed by visual splendour.”

Behindwoods – 3.25/5
“Ponniyin Selvan has grandeur written on each frame, signed by Mani Ratnam the master craftsman.”

Mani Ratnam’s PS 1 consider the most awaited movie of 2022. With top actor and actress in the star cast, Ponniyin Selvan was made with a humongous budget.

One of the biggest production in Indian cinema is based on the Tamil Navel written by Kalki. The dream project of Mani Ratnam was released with huge expectations at the box office.

People are comparing Ponniyin Selvan with the likes of Baahubali, RRR, and KGF based on the scale of production cost and pan-India release.

However, Ponniyin Selvan faces the other two biggest clashes at the box office including Dhanush’s Naane Varuven in Tamil and Hritik Roshan’s Vikram Vedha in the Hindi language.