Aaraattu is an upcoming 2022 Malayalam film direction and story written by B. Unnikrishnan. A Malayalam action-drama movie starring Mohanlal, Shraddha Srinath, Ramachandra Raju in lead roles. The film was bankrolled by RD Illuminations and Rahul Raj composed the soundtrack and background score.

Mohanlal’s Aaraattu was released on 18 February 2022 worldwide in the Malayalam language. Vijay Ulaganath is worked as Director of Photography and Shameer Muhammed did editing for the film. 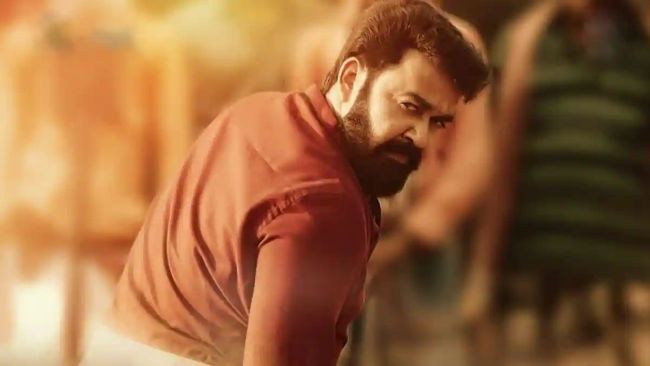 Check out below to know about full details of Aaraattu movie cast which includes lead actor, actress, heroine, and other supporting role artists. After the super hit, Bro Daddy in earlier 2022 which was released in Disney+ Hotstar, Mohan Lal features in Aaraattu.

It was Unnikrishnan’s debut film with more than 45 characters. While Unnikrishnan sees Mohanlal’s Neyyattinkara Gopan as “a boisterous figure from the get-go,”

This movie is 2 hr 40 min in duration and is released in the Malayalam language.

Here is the official video teaser/trailer of the Aaraattu film which is launched online by production/digital rights companies in their respective youtube channel. 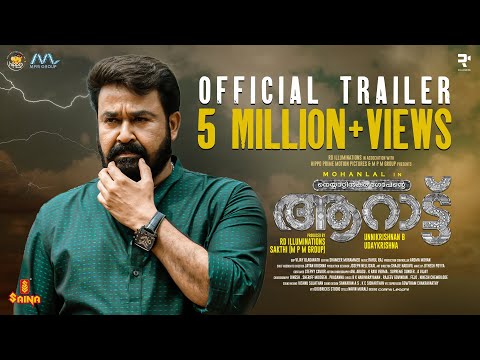 Check out below for the Aaraattu movie review roundup gathered from some of the tops and reputed online portals and news websites.

‘NewIndianExpress – 2/5
‘A bloated endurance test. As a whole, Aaraattu gave me a headache.’

News9live
‘A spoof by Mohanlal, for Mohanlal, which isn’t funny’

Times of India – 3/5
‘Aaraattu is not a clever film, but if you are looking for a ‘return to the theatre’ family entertainer, this might serve your purpose.’

Behindwoods – 2.5/5
‘Aaraattu is a watchable commercial mass film, a treat to Mohanlal fans!’

How much is the budget for the Aaraattu movie? The overall production cost of the Aaraattu film is made with a budget of 18 crores. As per the source, the cast and crew members’ remuneration claimed to be a major cost of the production.

Director B. Unnikrishnan and film main protagonist Mohanlal, Shraddha Srinath is among the top paid members of the unit. The production house RD Illuminations yield all the budget through Over-the-top (OTT) digital, Television, and audio rights. 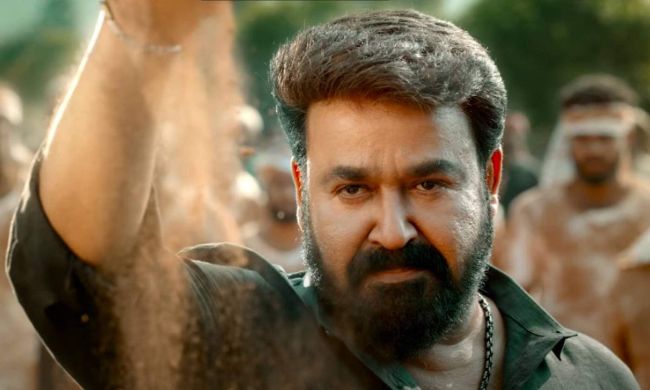 Aaraattu starring Mohanlal is produced by RD Illuminations in 2022 with a budget of 18 crores and released on 500+ screens worldwide in the Malayalam language.

According to Pink Villa, an entertainment website, Aaraattu earned around Rs 3.50 crore on its first day from theaters in Kerala alone. About 50 lakhs from other Indian centers outside Kerala.

Thus, they estimate that the Indian collection on the release day of Aaraattu is 4 crores. This is the best opening of this year’s releases in Malayalam. Aaraattu has got a higher opening than Pranav Mohanlal’s film.

The first weekend of Aaraattu brought in $1.20 million (Rs. 9 crores) internationally, with $825K of it coming from the Gulf. Around Rs. 19 crores (approximately) was Marakkar’s opening day gross worldwide.

It is only a fan movie

Aaraattu will be super hit movie.