Director Shankar’s daughter Aditi Shankar to debut in the upcoming Tamil movie Viruman. The film is to produce by Actor Suriya’s 2D Entertainment and Karthi to act in the lead role.

Aditi Shankar is the younger daughter of Ace filmmaker Shankar who recently completed her graduation in college. The film set to mark as her first film in Tamil as lead actress. 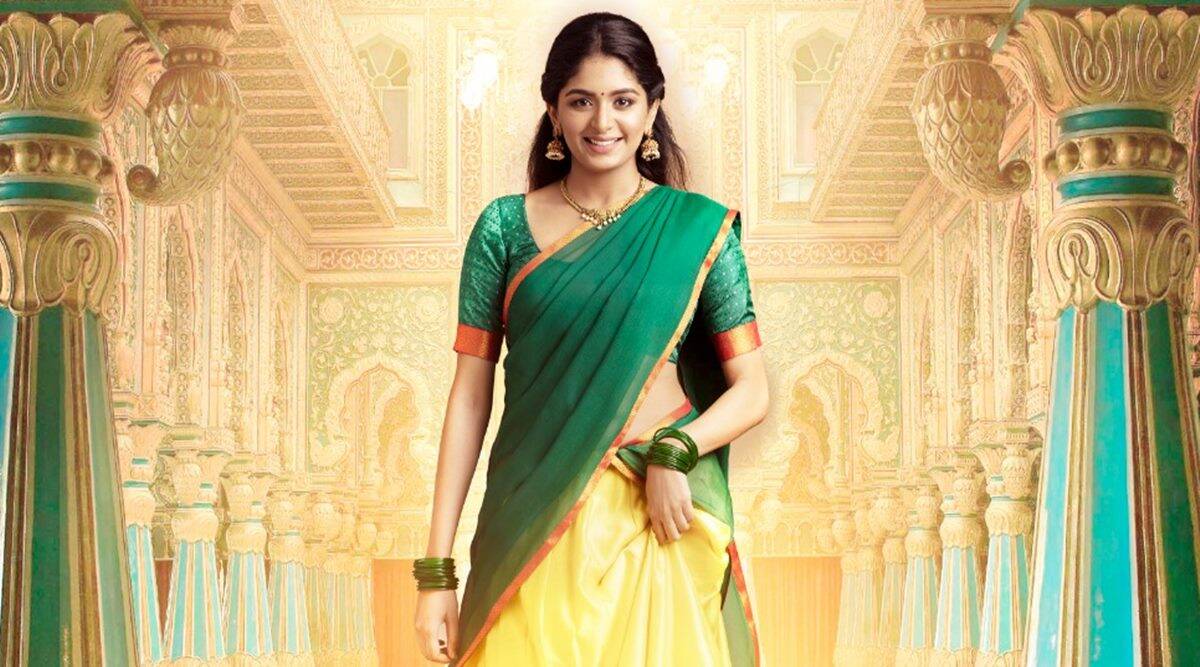 Touted to be a family entertainer, Viruman to direct by Muthaiah who is prominently known for his previous movies like Kutti Puli, Marudhu and more. He previously worked with Karthi for Komban back in 2015.

The first look poster of the film has been released on social media featuring Karthi. The producer of the film Suriya posted a poster featuring Aditi Shankar and Welcomed her to Kollywood via his Twitter.

Director Shankar replied Thanking Suriya and the crew of Viruman for launching his daughter in Tamil cinema. The director is busy shooting for his forthcoming Bollywood film with Ranveer Singh and a Telugu movie with Ram Charan.

The crew of Viruman includes Yuvan Shankar Raja as a music composer and Selvakumar S. K as a cinematographer. According to the reports, The pre-production work of the movie-going is in full swing, and shooting is expected to commence soon.

The cast of Viruman going to feature some prominent actors including Soori, Prakash Raj, Raj Kiran, and more. Actor Karthi is currently busy shooting for his portion in Ponniyin selvan which is directed by Mani Ratnam.

Viruman is expected to release earlier in 2022 on theatres. Stay tuned to Wikinsights.com to know more latest news and updates about Tamil cinema.