AGP Schizophrenia is a 2022 Tamil language movie written and directed by Ramesh Subramaniyan. Touted to be a thriller, the film starring Lakshmi Menon, R.V. Bharathan. The movie was produced by KSR Studios and Music composed by Jaikrish Kathir.

Cinematography done by Santhosapandi and editing by Chandrakumar G. Lakshmi Menon’s AGP Schizophrenia was released on 20 January 2022 in the Tamil language worldwide. Here is the full list of AGP Schizophrenia cast including hero, heroine, and other character artists:

Below is the list of the technical crew of the AGP Schizophrenia (2022) movie:

Watch the trailer of the film which was released on the youtube channel. 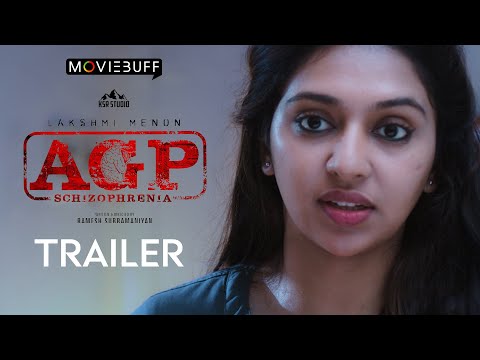 Here is the complete review roundup for the movie from popular critics and online websites: Average Rating – /5

Will be updated on the release date

Bankrolled by KSR Studios, the film was made with a budget of around Rs. 5 crores (approx.) as per the source. Check out below for the complete details of the AGP Schizophrenia movie Box office Collection:

Based on the online review roundup and box office collection of AGP Schizophrenia: 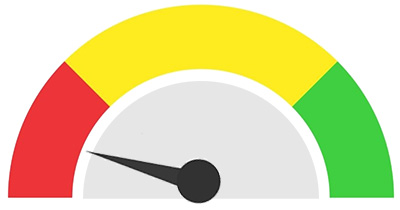 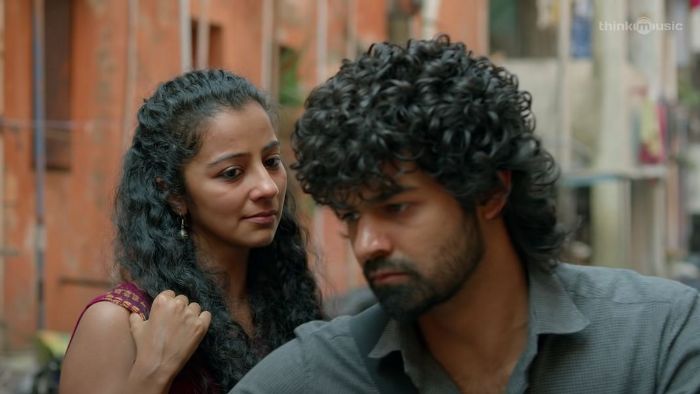 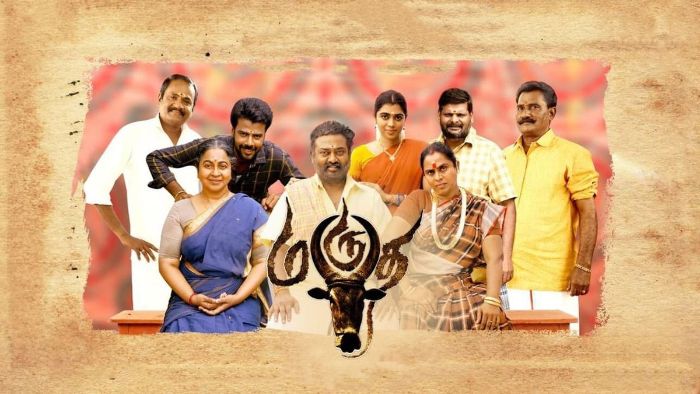