Tollywood’s stylish star Allu Arjun has recently commenced dubbing for Pushpa – The Rise. The much-awaited film of Tollywood is all set to release on December 17, 2021.

The post-production of Pushpa is going in full swing ahead of the grand release next month. According to the reports, Allu Arjun finished his portion of dubbing for the movie. 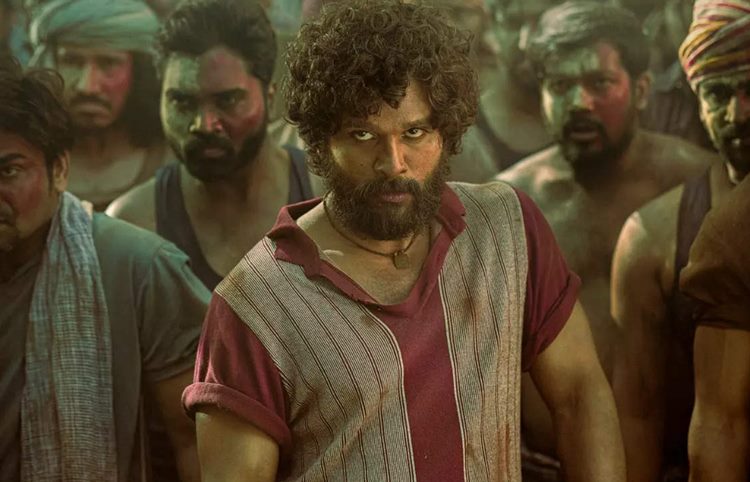 Directed by ace-filmmaker Sukumar, the film getting nearer to the release date for Christmas 2021. The movie bankrolled by Mythri Movie Makers in association with Muttamsetty Media.

Stylish star Allu Arjun recently seem in the recording studio for dubbing his portion for the film. The audio launch and pre-release event are expected to be held in Hyderabad by the first week of December.

Pushpa: The Rise gearing up for pan India release with original in Telugu along with a dubbed version in Tamil, Kannada, Malayalam, and Hindi. The makers planning to release the film in grad style with a multi-starrer cast from a different region.

With his previous film Ala Vaikunthapurramuloo in 2020 which turned out as a huge blockbuster, Allu Arjun is keen to continue his successful run on the silver screen. After ‘Butta Bomma’ goes viral in Tiktok and other social media, the actor became popular across India.

Touted to be an action-entertainer, Pushpa: The Rise star cast includes some prominent names including Fahadh Faasil, Rashmika Mandanna, Prakash Raj, Jagapathi Babu, and more. Devi Sri Prasad has scored the soundtrack and background score for the movie.

With the grand release, Allu Arjun starrer expected to storm at the box office on December 17. Stay tuned to this space to know more about Pushpa: The Rise and the latest Tollywood news on Newsintv.com.