Produced by Axess Film Factory, G. V. Prakash Kumar’s Bachelor was released on 3 December 2021 in the theatres. The technical crew includes Siddhu Kumar as a music composer, Theni Eashwar as a cinematographer, and editing done by San Lokesh. 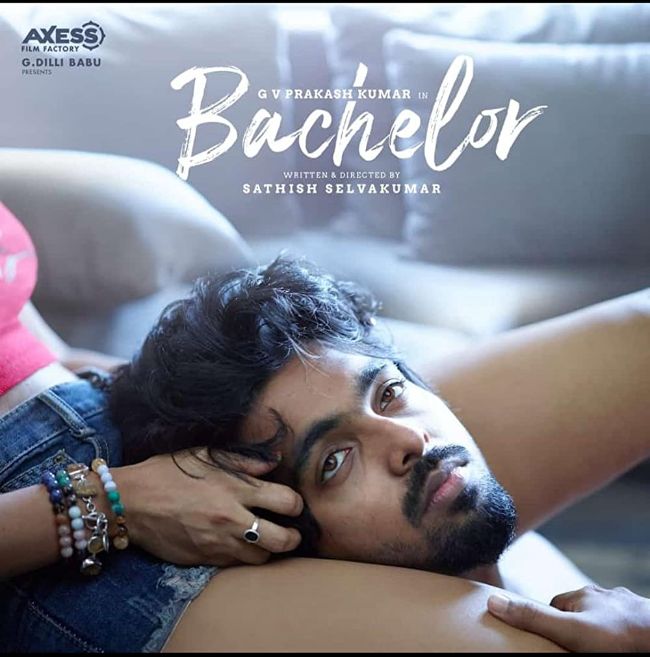 Here is the complete cast of Bachelor movie actors, heroine, villains, comedian,s and other supporting roles. Check out below for Bachelor director name, music composer, producer, editor, and more. 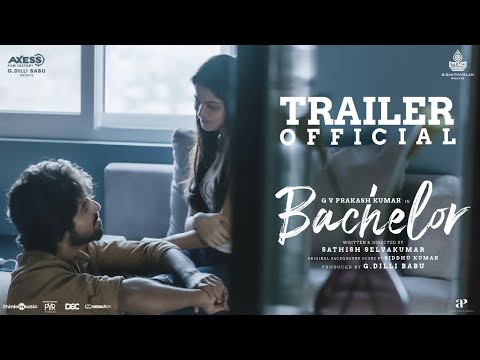 Is Bachelor Movie Hit or Flop – Based on the overall review roundup and box office collection analysis.