Nagarjuna Akkineni’s Bangarraju was released on 14 January 2022 worldwide in the Telugu language. J. Yuvaraj is worked as Director of Photography and Vijay Vardhan did editing for the film. 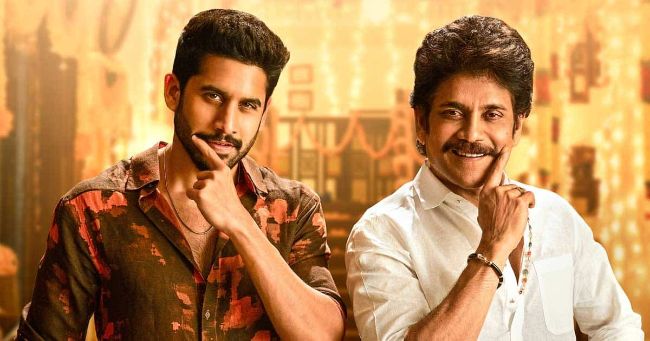 Check out below to know about full details of the Bangarraju movie cast which includes lead actor, actress, heroine, and other supporting role artists. Here is the official video teaser/trailer of the Bangarraju film which is launched online by production/digital rights companies in their respective youtube channel. 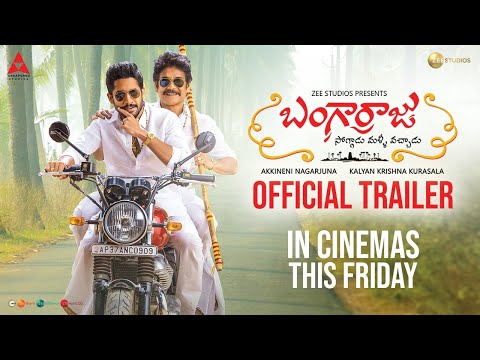 Check out below for the Bangarraju movie review roundup gathered from some of the tops and reputed online portals and news websites. The film which was released in 2022 received some good responses from critics and the audience. By gathering overall reviews from critics, the movie rated with 2.5 stars out of 5.

“Bangarraju turns out to be a routine family entertainer. Lacks The Required Glitter” – GreatAndhra (2.5/5)

‘On the whole, Bangarraju is a decent rural drama with Nagarjuna and Chay Akkineni dominating the proceedings.’ – 123Telugu (3/5)

Bangarraju starring Nagarjuna Akkineni is produced by Annapurna Studios in 2022 with a budget of 40 crores and released on 300+ screens worldwide in the Telugu language. Check out below for the Overall box office collection: 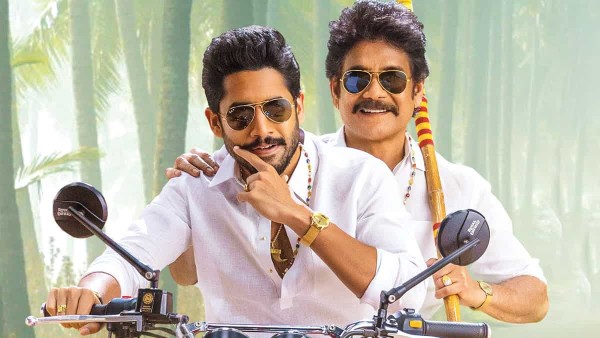 Is Bangarraju movie hit or flop?

Based on the overall review roundup and box office collection, check out below for the verdict.

When is Bangarraju Release Date?