DJ Tillu is a telugu language movie written and directed by Vimal Krishna. Touted to be an Action Thriller, the film starring Sidhu Jonnalagadda, Neha Shetty, Prince Cecil. The movie was produced by Sithara Entertainments and Music composed by Sricharan Pakala.

Cinematography is done by Sai Prakash Ummadisingu and editing by Naveen Nooli. DJ Tillu was released on 11 February 2022 in Telugu language worldwide. 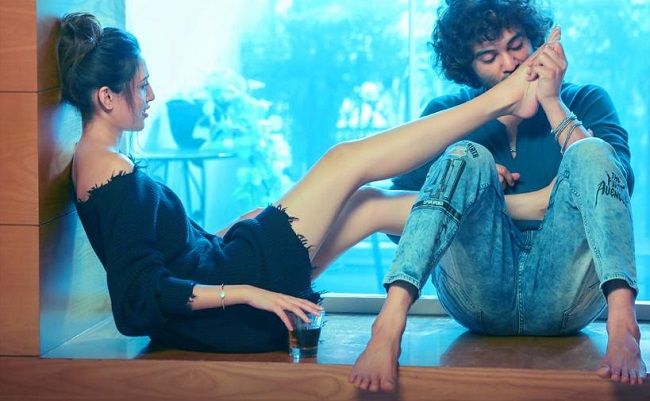 Here is the complete cast details of DJ Tillu movie including actor, actress, heroine and other character artists. 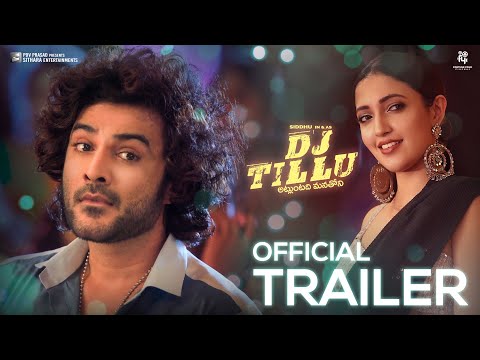 Here is the review roundup summary by some popular online movie portals. On average rating about 2.5 for 5 Stars.

GreatAndhra – 2.75/5
‘DJ Tillu is a fun film that capitalizes on Siddhu Jonnalagadda’s wacky style. If you excuse uneven final moments, it makes a funny watch for the youth audience.’

DeccanChronicle – 3/5
‘On the whole, DJ Tillu is a breezy entertainer that has elements of fun and quirkiness.’ [1]

TeluguCinema – 2.75/5
‘DJ Tillu’ has a breezy first half loaded with fun dialogue writing.’

Sidhu Jonnalagadda Starrer DJ Tillu was produced with a budget of 10 crores by Sithara Entertainments and released on nearly 300+ screens worldwide.

Is DJ Tillu Movie Hit or Flop – Based on the overall review roundup and box office collection analysis.