GV Prakash Kumar Hit, Flop, Blockbuster Movies – The music director turned actor in Kollywood GV Prakash is widely known for acting in various films. Made his debut as a Lead actor in 2015 with Darling and established himself in Kollywood,

With Trisha Illana Nayanthara in 2015, GV Prakash Kumar grabbed everyone’s attention with his spontaneous acting. Following with successful debut in his first two movies, He continues to experiment featuring in different roles.

Some of the prominent movies in which he acted include Sarvam Thaala Mayam, Naachiyaar, Bruce Lee, Bachelor, Jail, and more. Check out below to know more details about Actor GV Prakash Kumar’s box office verdict, hit or flop, and filmography. 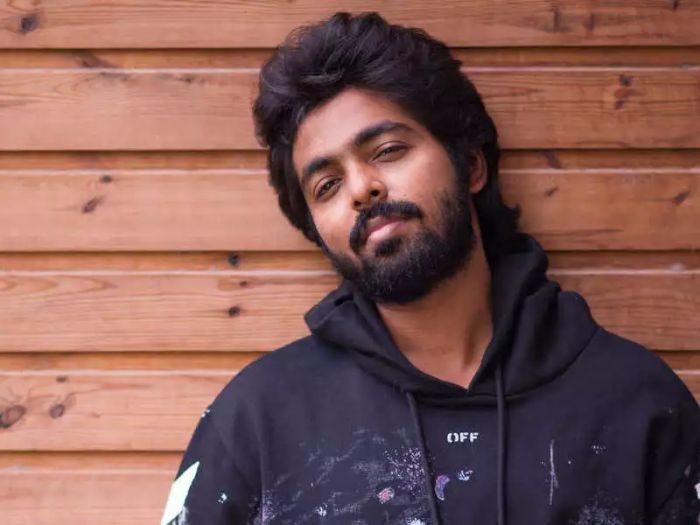 With lots of up and down in his acting career, GV Prakash continued to act with different debutant directors and experiment with lots of roles. According to some trade experts, his films are doing a decent performance at the box office. 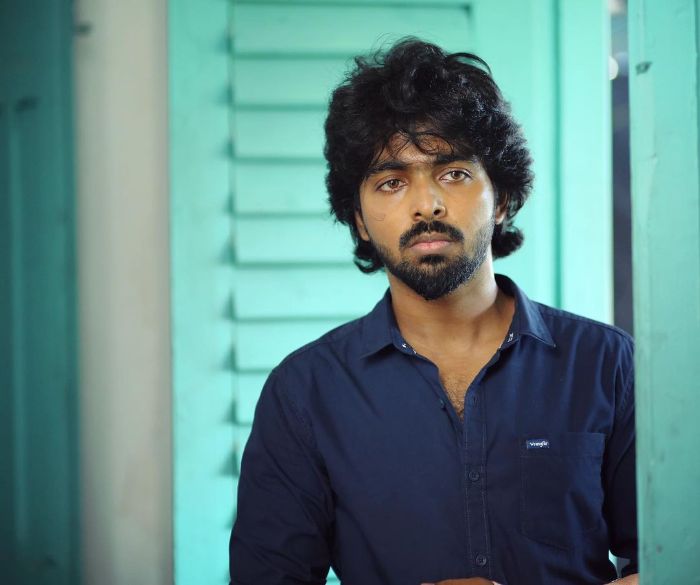 2015 – The dream debut and an excellent year for GV Prakash in which his first film Darling is critically acclaimed and done decent collection. Following Trisha Illa Nayanthara made a massive reception among the audience. Both the movie declared as Hit in the Box office.

2016 – Later his next few ventures didn’t go well at the box office because of poor opening and casting. Some of the films released for him in 2016 include Pencil, Enakku Innoru Per Irukku, and Kadavul Irukaan Kumaru.

2017 – Bruce Lee is the only movie that acted in 2017. The film is much anticipated among the audience during the time and expected to give him a break at the box office. However, the film did not achieve the expectation and was declared as Mediocre at the box office.

2019 – GV Prakash Kumar did a maximum number of releases in the same calendar year. In the year 2019, 5 of his movies including Sarvam Thaala Mayam, Kuppathu Raja, Watchman, Sivappu Manjal Pachai, and 100% Kadhal get released.

Sarvam Thaala Mayam and Sivappu Manjal Pachai received some good reviews for their performance and also did a decent collection at the box office. However, other movies flopped due to poor plots and opening.

2021 – 2022: After back-to-back failures, Bachelor movie has given him a much-needed break for GV Prakash. The film did a good collection at the box office and received a good response. Following by his next Jail and Selfie failed miserably at the box office. 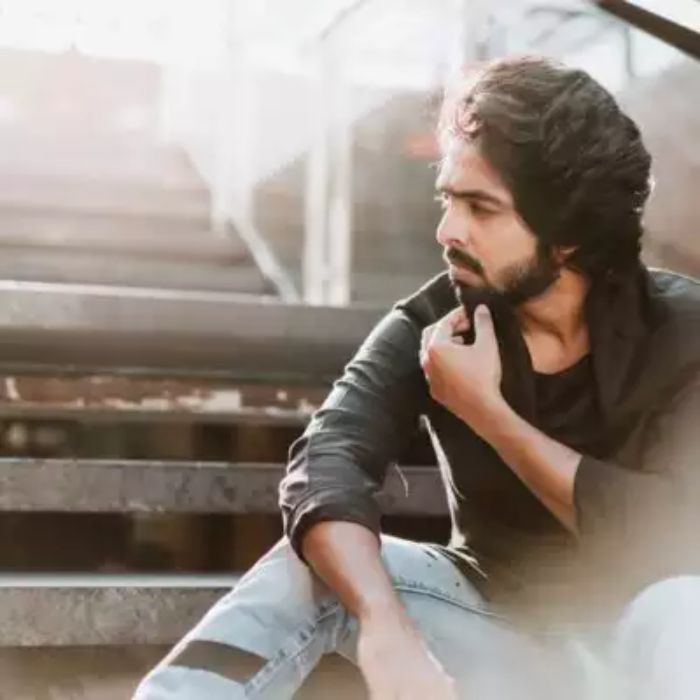 Here is the list of Top 5 movies of GV Prakash Kumar which includes both his acting skills and box office performance.

Below is the list of forthcoming movies of Actor GV Prakash Kumar in tamil language: