Hiphop Tamizha Adhi is a prominent music composer turned actor in the Tamil cinema industry. The emerging star made his debut in 2017 for Meesaya Murukku which was directed by himself.

The multi-talented actor worked with various filmmakers and mostly feature in comedy entertainer movies. Some of the popular films by Adhi include Natpe Thunai, Meesaya Murukku, Anbarivu, and more.

Check out below to know more details about Actor Hiphop Tamizha Adhi’s box office verdict, hit or flop, and filmography. 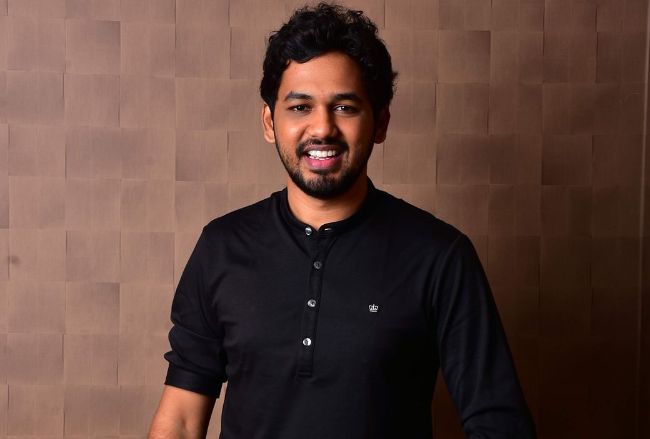 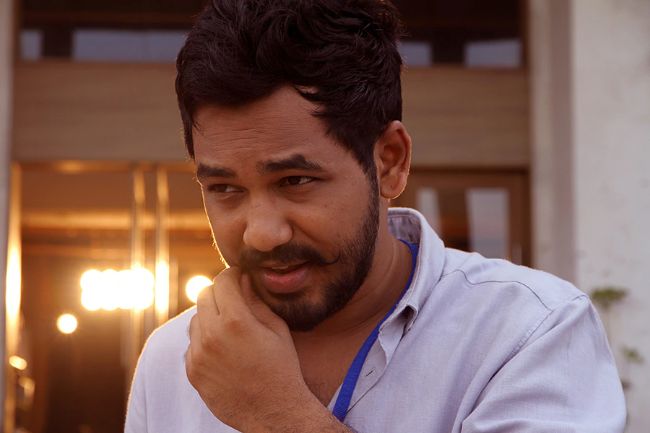 As of 2023, Hiphop Tamizha Adhi has appeared in five movies in the lead role. The versatile talented musical composer turned actor is one of the emerging talents of Kollywood. He has a good fan base of the millennial generation for his films. Here is the box office verdict of Hip-hop adhi films: 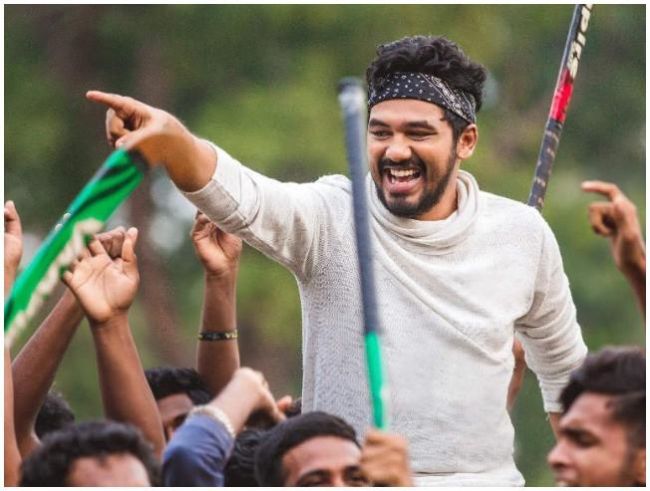 Hiphop Tamizha Adhi made his Tamil cinema debut in 2017 as a lead actor. His first film was Meesaya Murukku which is written and directed by himself. The story of Meesaya Murukku is inspired by his own life.

in 2019, he acted in Natpe Thunai which is directed by D. Parthiban Desingu. The sports drama film based on hockey has garnered a good response from the audience and critics.

Following his two hit films, his next Naan Sirithal (2020) was released in theatres before the Covid-19 pandemic. The rom-com film is not worked out well at the box office and has done a decent collection at the box office.

In 2021, Adhi acted in Sivakumarin Sabadham, a comedy entertainer written and directed by Hip-hop Tamizha himself. With Covid-19 restriction in theatres and other stuff, the movies are not performed as expected at theatres.

Anbarivu (2022) was the first film by Adhi’s which was directly released on the OTT platform. The film launched on Disney+ Hotstar for streaming during the Pongal 2022. It is a profitable production for makers but garnered mixed reviews from critics and the audience.

His last movie Anbarivu was released in January 2022. There is no official announcement regarding Hiphop Tamizha Adhi’s next film.