Newsintv
Home Movies Kamal Haasan likely to work with Director Pa Ranjith for his next...

Ulaganayagan Kamal Haasan will be working with Pa Ranjith on a project after completing Vikram and Thalaivan Irukindran. According to the buzz, the director has met the actor recently and narrated the story.

The actor recently celebrated his 67th birthday and is busy with the shooting of his ongoing film Vikram. The film was directed by Lokesh Kanagaraj and co-starring Vijay Sethupathi and Fahad Fazil. 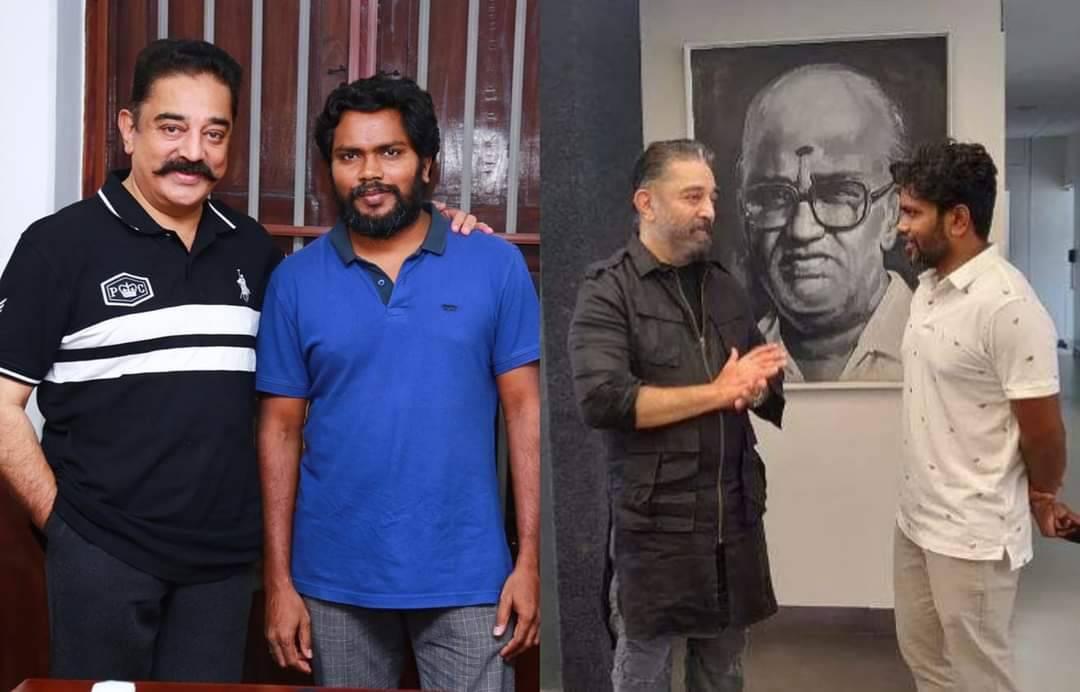 After the massive hit of Sarpattai Parambarai, Director Pa Ranjith has not yet announced any information on his next. Some of the source closer to the actor has confirmed that Director narrated a story to Kamal and they locked the film.

However, there is no official announcement from the makers. Kamal Haasan who is actively working on his next also lined up with other films including his own directional Thalaivan Irukiran.

The actor is also busy with his political party ‘Makkal Needhi Mayam’ on his visits to various locations for political causes. On the other hand, Kamal Haasan hosted the Bigg Boss Tamil television show for Vijay TV.

It’s been a while since the release of Kamal’s last film Viswaroopam 2. After launching his political party the actor doesn’t seem much active with his movies like his counterparts. With other big stars of Kollywood working with young filmmakers, Ulaganayagan is also likely to rope with new-age directors.

Pa Ranjith who previously directed Superstar Rajinikanth in Kabali and Kaala. Working with Kamal Haasan will be a dream come true for the filmmaker. Ranjith currently focusing on his upcoming movie as a producer.

Kamal Haasan is also expected to work with Vetrimaaran once all his current projects are completed. This might be the political script that Rajni rejected. We’ll have to wait and see to know the possibility of the movie. Will be two biggies for Kamal in his lineup along with Indian 2 and Papanasam 2.