Maanaadu Movie Hit or Flop Analysis: The much-awaited film of Silambarasan TR has released in theatres on 25th November 2021 after huge hurdles. The movie was released on more than 500+ screens in Tamil Nadu on its release date with Housefull shows. Here is the complete analysis of Maanadu movie review and box office report. 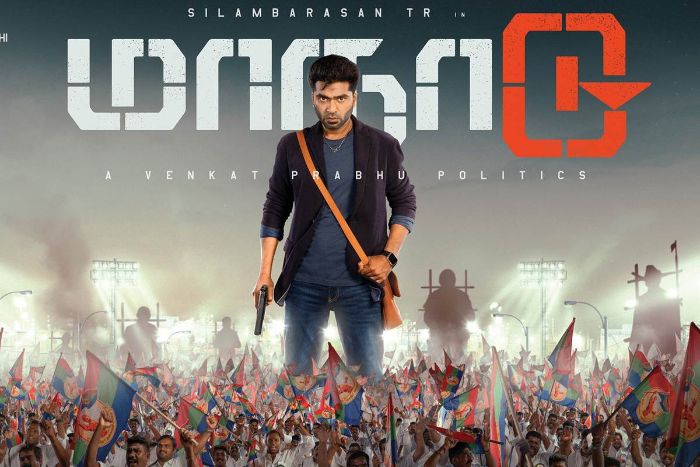 on 25th November the movie was released in Tamil and Telugu language in India. The film has received a positive response from both public and critics. Maanadu got an average rating of 3.5 to 4 stars out of 5 in most of the top online critics.

Maanaadu is a supremely entertaining high-concept movie – Times of India (4.0/5)

Simbu-Starrer Time-Loop Thriller Takes a Bold Political Stand Maanaadu is a ‘comeback’ for Simbu whose career has been a nosedive. – The Quint (4.0/5) 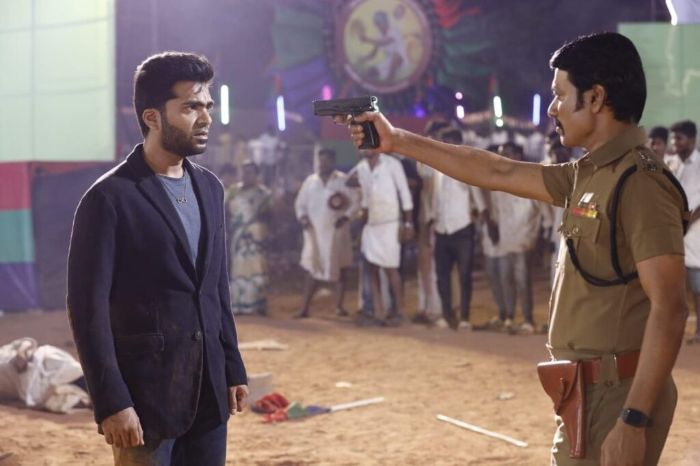 Touted to be a science fiction thriller, Maanadu was written and directed by Venkat Prabhu. The film starring Simbu in the lead role along with SJ Surya and Kalyan Priyadarshan. The film was produced by Suresh Kamatchi under his V House Productions with an overall budget of around 35 crores.

The movie shooting commenced in 2018 and was finally released by the end of 2021 after lots of struggle and postpone. Maanadu set as a perfect comeback for Silambarasan on the big screen.

The film has received full of positive reviews on social media from both his fans and media. As per reports, Maanadu was released in more than 400+ theatres in Tamil Nadu and marked as the biggest release for Simbu in his career.

According to the reports, The opening day collection of the movie is around 9 crores worldwide (Gross). Maanadu was marked as the highest first-day collection for Simbu in Tamil. Stay tuned here for further box office updates.

According to the overall review and box office collection reports of the film:

Check out our Hit or Flop section to know more interesting information about other movies on Newsintv.com.