Nelson Dilipkumar Hit, Flop, Blockbuster Movies List: The ace filmmaker of Kollywood Nelson Dilipkumar has directed some of the top actors in the industry. Starting his career as a comedy entertainer, he went on to work in different genres.

Made his debut with Kolamaavu Kokila, Nelson worked with top actors including Superstar Rajinikanth, Vijay, Sivakarthikeyan, and more. Some of his prominent films include Beast, Thalaivar 169, Doctor.

Check out below to know more details about Director Nelson Dilipkumar’s box office verdict, hit or flop, and filmography. 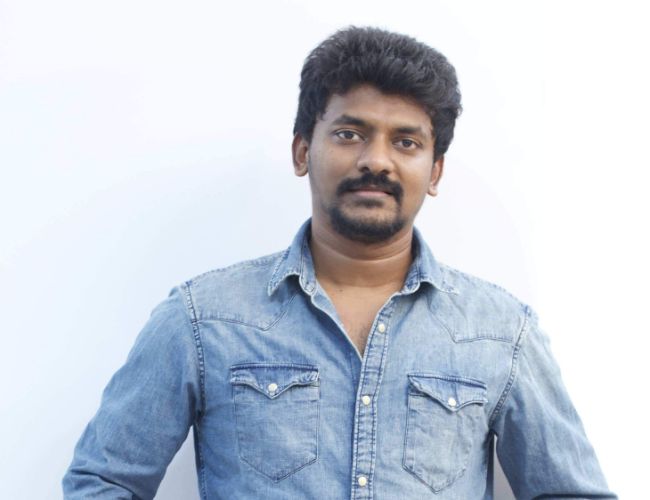 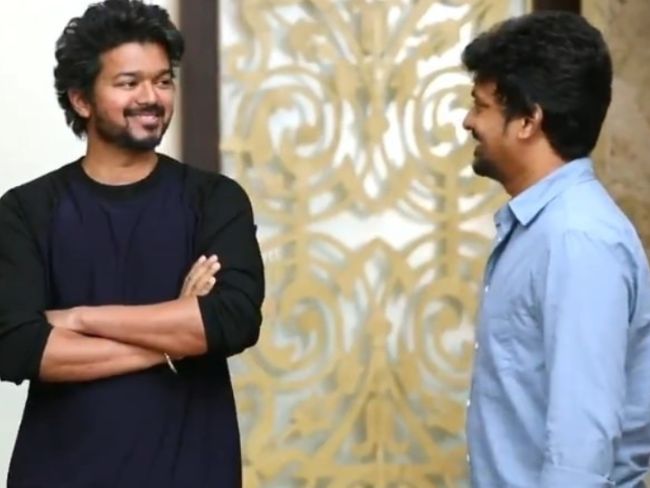 In 2018, Nelson Dilipkumar made his debut in Kollywood cinema with Kolamaavu Kokila which is produced by Lyca Productions. The movie starring Nayanthara, Yogi Babu in the lead role. Box Office Verdict – Hit

Doctor (2021), the comedy thriller film was featured by Sivakarthikeyan, Priyanka Arul Mohan as the main protagonist. Anirudh Ravichander has done the music for the film. Doctor made a huge collection at the box office and declared it as Super Hit.

Below is the list of upcoming movies of Tamil film director Nelson Dilipkumar:

After the huge success of Doctor in 2021, Nelson got an opportunity to work with Thalapathy Vijay for his next which is titled ‘Beast‘. The movie is produced by Sun Picture on a mega-budget and is scheduled to release in April 2022.

In February 2022, Sun Pictures has made a huge announcement that Nelson will direct Superstar Rajinikanth next. Starting his career in 2018, he got a golden ticket to work with top stars in the Kollywood industry. 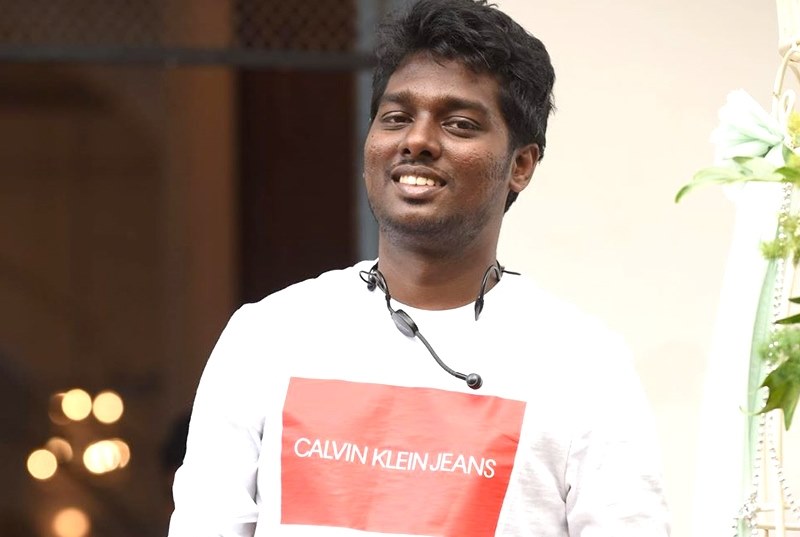 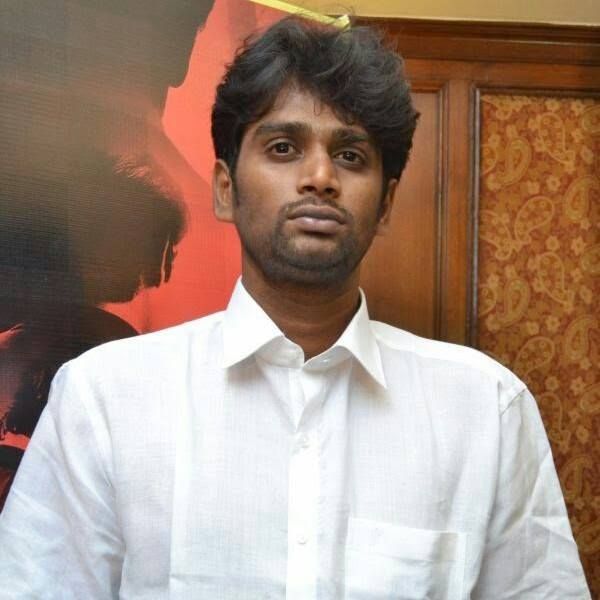 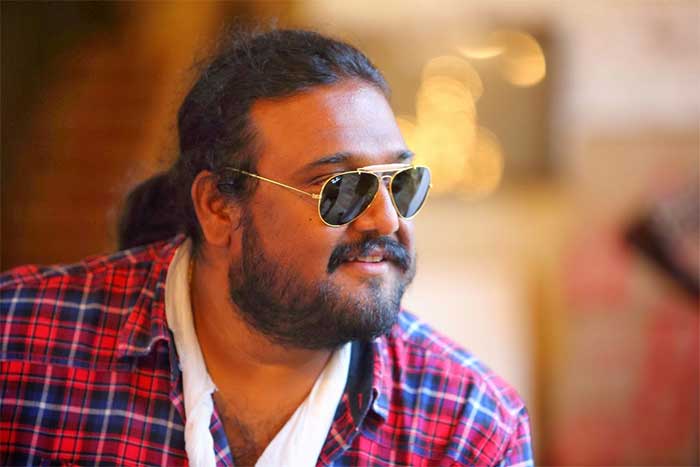