The much-awaited Tamil film Maanaadu is all set to release on the 25th of November 2021. The online ticket booking for the first day has started in Tamil Nadu and is expected to sell out before release.

After a long gap, Silambarasan TR makes a come back on the big screen with an action-packed entertainer. The movie was bankrolled by Suresh Kamatchi and was directed by Venkat Prabhu.

Maanaadu to release on 25th November 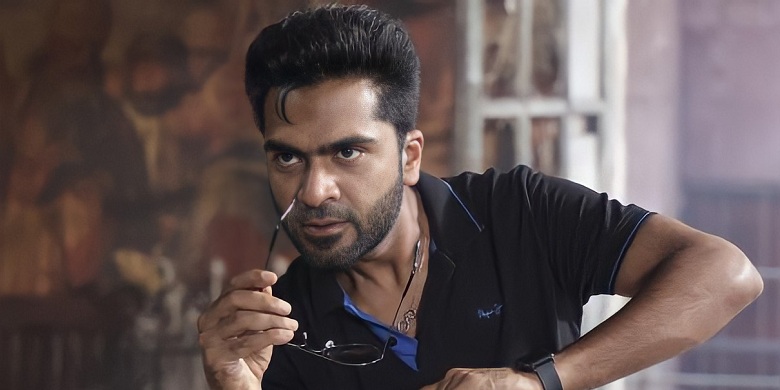 Touted to be a first-ever time travel-based concept in Tamil, Maanaadu has created a huge hype among Kollywood movie-goers. The project started long back and was delayed due to various reasons.

After 2 long years, Maanaadu is set to release on the theatres with actor Silambarasan featuring in an all-new avatar. The actor has reduced nearly 25 kg of weight before the shooting of this film.

Venkat Prabhu, one of the prominent filmmakers of Kollywood set to release a film after 5 years. His last release in Chennai 28 2 which was released back in 2016.

Maanaadu will be marked as the second release for Silmbu in 2021, his Eeswaran was released for Pongal 2021 along with Vijay’s Master. So it’s going to be a huge treat for the fans of STR to see their favorite star back in action.

Actor S. J. Surya has played an antagonist in the movie and gives an equal weightage to the character of Simbu. Kalyani Priyadarshan played as a female lead, some of the other actors who featured in Maanaadu include S A Chandrasekhar, Bharathiraja, Premgi Amaren.

The makers of Manadu have held a pre-release press gathering in Chennai along with the movie’s cast and crew members. In the event, Silmbu got emotional on recalling all the hardship he went through for the past few years. Stay tune to Newsintv.com to know more latest news about Kollywood and Tamil cinema.