Super Machi is a Tollywood movie written and directed by Puli Vasu. Touted to be an action drama, the film starring Kalyaan Dhev, Rachita Ram, Rhea Chakraborty. The movie was produced by Rizwan Entertainment and Music composed by S. Thaman.

Cinematography is done by Shyam K. Naidu and edited by Marthand K Venkatesh. Super Machi was released on 14 January 2022 in the Telugu language worldwide. 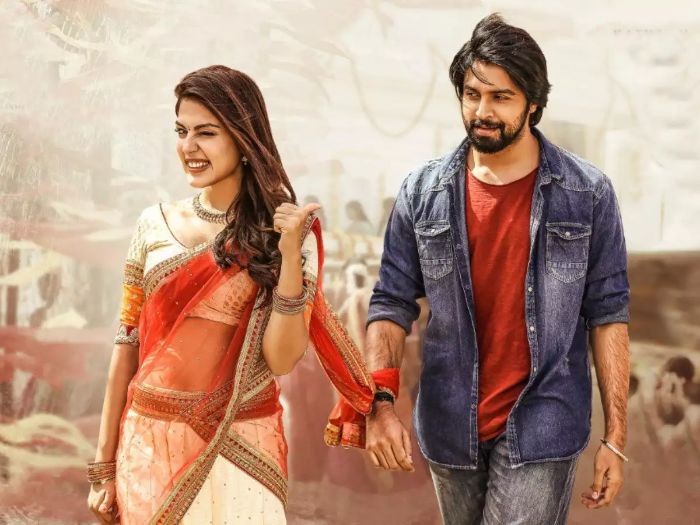 Here is the complete cast details of Super Machi movie including actor, actress, heroine and other character artists. 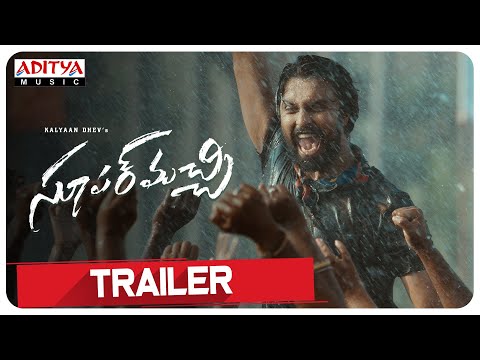 Here is the review roundup summary by some popular online movie portals. On average rating about – 2 for 5 Stars.

123telugu – 2.25/5
‘Super Machi is a romantic drama that fails to engage. Lack of strong conflict point and proper drama take this film down making it a boring.’

Mirchi9 – 1/5
‘140 Minutes Of Torture – Highlights? Nothing, Drawbacks? Everything about the film’

Cinejosh – 2/5
‘Kalyaan Dhev pinned his hopes on Super Machi, But all that failed to cover the loopholes in the story, script, screenplay, and direction’

Telugubulletin (1/5)
‘Outdated presentation – In an overview, Super Machi has an interesting point but is executed on a regular note with unengaging proceedings.’

Pinkvilla – 1.5/5
‘Entertaining in bits and pieces, this romantic drama fails to engage as it lacks a strong point to make the film interesting.’

Kalyaan Dhev Starrer Super Machi was produced with a budget of 15 crores by Rizwan Entertainment and released on nearly 100+ screens worldwide. 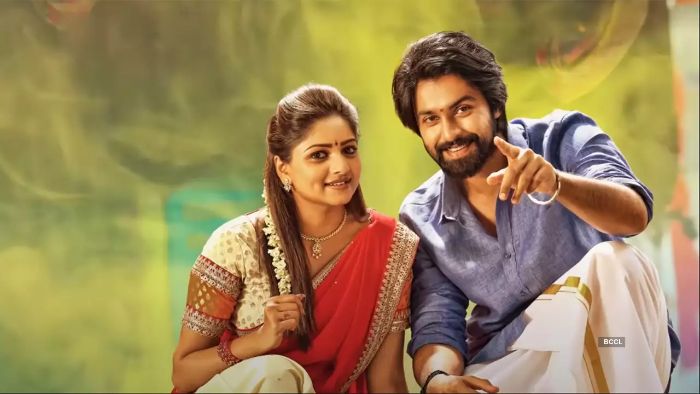