Telugu Film industry which is also popularly known as Tollywood is an Indian filmmaker from the region of Andhra Pradesh and Telangana. The movies are being produced in the language of Telugu and released worldwide in theatre or online. Tollywood consider as one of the top filmmakers in India in terms of budget and box office. 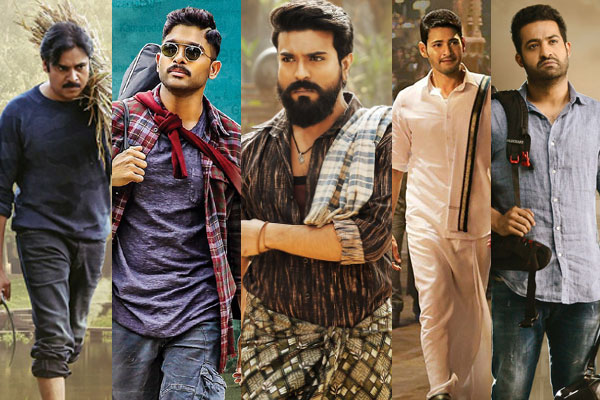 Here is the list of some popular and latest Telugu movies to release in theatre or Online (OTT).

Check out below for famous Tollywood celebrities (Actor and Actress) biography and Wikipedia information.

The Tollywood industry started making movies way back earlier in the mid-90s. The industry became popular post-Indian Independence where people started to make more movies to entertain the audience. The Telugu language is most popular in the south Indian region along with Tamil, Kannada, and Malayalam.

With all the technology evolved on average 50 to 100 movies are released every year in Telugu cinema. Some of the popular actors from Tollywood include Chiranjeevi, Mahesh Babu, Balakrishna, Pawan Kalyan, Jr. NTR, Allu Arjun, and more. The top stars from the industry are some of the top paid actors in India.

The language has been spoken in various parts of the world due to the migration of people. So the movies of Telugu cinema released outside India including USA, Middle East, Canada and more.

How to watch Telugu Movies Online

With huge numbers of Telugu movies released every year all of them are available to watch online on various platforms. Some of the leading platforms available to watch Tollywood films are Disney+ Hotstar, Netflix, Amazon Prime, Sun Nxt, Jio Cinema, and more.