Thalaivar 169: The most anticipated announcement regarding Superstar Rajinikanth‘s next movie is out. Sun Pictures Kalanithi Maran to produce the film and film going to direction by Nelson Dilipkumar.

After Annaatthe in 2021, Rajinikanth to join hands with Sun Pictures for yet another movie. The announcement of Thalaivar 169 is shocked many after knowing Nelson Dilipkumar to direct the film. 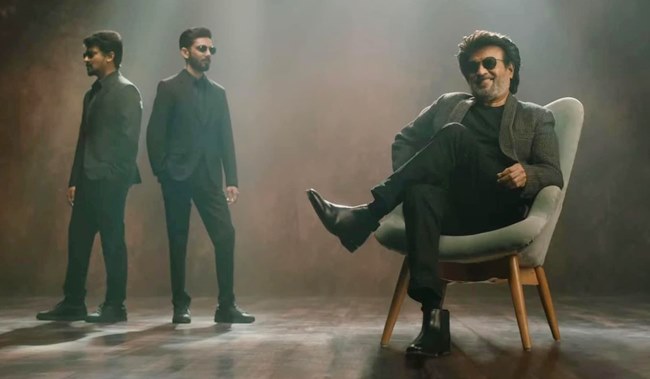 Anirudh Ravichander compose the music for Thalaivar 169 who previously worked for Petta and Darbar. The mega-budget film is expected to be a family entertainer with some action.

The Superstar of Kollywood is on vacation after his last release Annaththe which was released for Diwali 2021. His previous flick has not done huge business due to covid-19 and cyclone in Tamil Nadu.

However, Sun Pictures decided to work with the leading film actor of Indian cinema. This will be Rajinikanth’s fourth movie along with Sun Pictures after Enthiran, Petta, Annaththe. 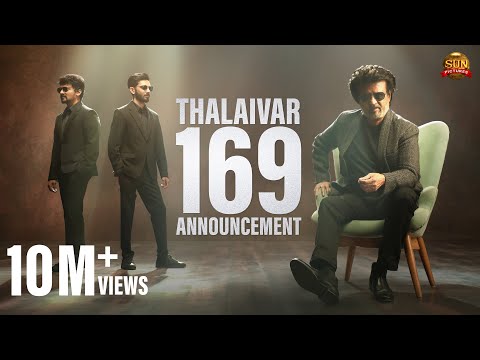 Nelson Dilipkumar, who been having a dream run in Kollywood cinema for the last few years. Made his debut with Nayanthara’s Kolamavu Kokila and then went on to work with Blockbuster Doctor with Sivakarthikeyan.

The director is currently busy on the post-production work of Beast along with Thalapthy Vijay. Reportedly, Beast was also produced by Sun Pictures Kalanithi Maran.

In his fourth film, Nelson Dilipkumar went to work with top paid actors of Kollywood Superstar Rajinikanth, Thalapthy Vijay, and Prince Sivakarthikeyan. The other cast and crew details of Thalaivar 169 are anticipated to release soon.

According to the source, Thalaivar 169 title and other announcement details are expected to unveil after the release of Beast which is scheduled for April 2022. Stay tuned to this space to know the more latest news on Kollywood cinema.