Thalapathy Vijay wraps up shooting for his forthcoming movie Beast. According to the source, Thalapathy has completed the shoot for his portion of the film, and post-production works are to start soon.

Beast is an action-entertainer movie that is bankrolled by Sun Pictures. The production house earlier unveiled two posters of the film featuring Vijay in a badass pose with a gun. The first look poster went viral on social media and started trending national wide. 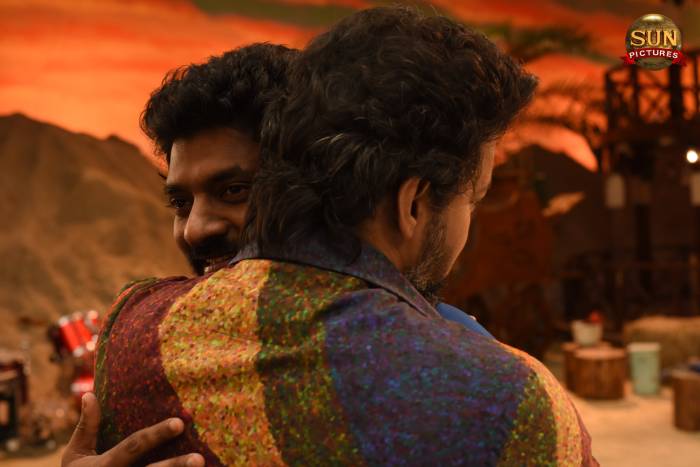 After the huge success of his previous hit Master, Thalapathy Vijay joined with newbie director Nelson for Beast. The shooting of the movie is going in full swing and is expected to release in Summer 2022. The team also released a motion poster of the first look along with the swag background score of Rockstar Anirudh. The deadly duo of Vijay-Anirudh collaborates for the third time after Kaththi and Master movies.

Director Nelson Dilipkumar is known for his debut movie ‘Kolamaavu Kohlia’ which featured Nayanathara and Yogi Babu. The budding filmmaker roped in with his long-time friend and fellow sensation Sivakarthikeyan for his next titled ‘Doctor’. The movie is set to release in 2021. Now he working with Kollywood‘s biggest star Thalapathy Vijay for his third.

The film cast of beast includes some prominent names including Pooja Hegde as a female lead and Yogi Babu, Shine Tom Chacko, VTV Ganesh, and Aparna Das playing important character roles. Due to Covid 19 second wave, the shooting of the film going in a slow phase and is expected to commence soon after lifting the restrictions by the government.

Sun Pictures producing two biggies of Kollywood at the same time – Thalapathy Vijay’s Beast and Superstar Rajinikanth’s ‘Annaatthe’. Both the film eyeing festival release and are expected to be complete commercial entertainers. Stay tuned to our website to know more exciting news about the latest movies.