Velan is a 2021 Tamil movie which is written and directed by Kavin. Touted to be an action entertainer, the movie starring Mugen Rao, Meenakshi Govindarajan, Soori in the lead role.

Produced by Kalaimagan Mubarak, The soundtrack and background score are composed by Gopi Sunder. Mugen Rao’s Velan movie was released on 31st December 2021 in theatres. 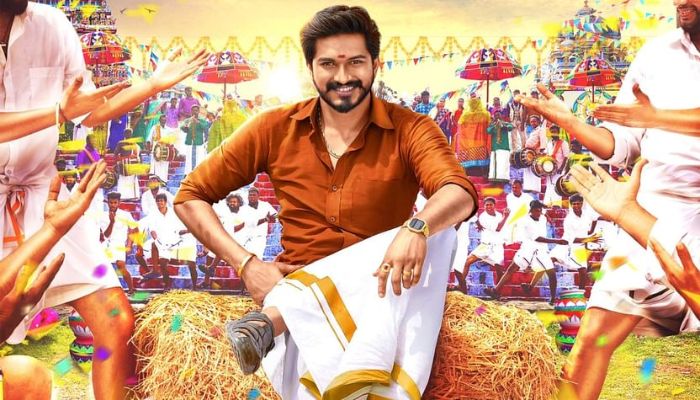 Here is the complete cast of Velan movie including hero, heroine, and other character artists.

Check out below for Velan cast including director, producer, music composer, cameraman, editor, and more.

Velan is the debut film for actor Mugen Rao and director Kavin in Kollywood. The film post-production begin in earlier 2020 and shooting commenced by the end of 2020.

There will be some aspects of romance, emotion, action, and humor in the picture. Soori, Prabhu, Thambi Ramaiah, and Hareesh Peradi also star in the film, which features Mugen and Meenakshi as college students.

In the film, Prabhu, a veteran actor, portrays Mugen’s father, and their connection is also explored. Soori plays a Mammootty admirer named Mammookka Dineshan in the film. On-screen, Soori will be seen as the brother of Thambi Ramaiah, who plays a Malayali character. 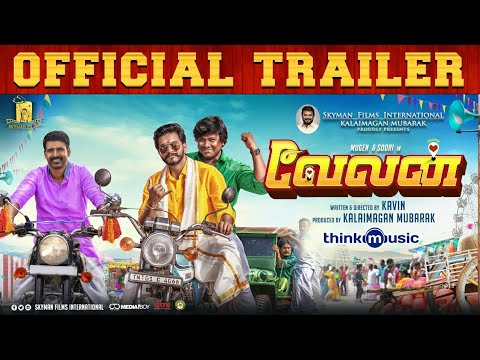 The movie was released on 31st December 2021 in theatres across the world. The film received a mixed review from critics and the audience. On average the film garnered 2.5 rating out of 5 from popular online portals.

‘Velan is not a groundbreaking attempt in Tamil cinema but it’s not a film that is difficult to sit through.’ – Sify (2.5/5)

‘Velan exists somewhere in between these two experiences. It is not a film one can whole-heartedly recommend, but at the same time, it is not exactly bad.’ – TimesofIndia (2/5)

‘On the whole, Velan is a decent entertainer that suffers from a few outdated stretches, but is still watchable because of Mugen and the music, apart from some good comic sequences involving Soori.’ – OnlyKollywood (2.5/5) 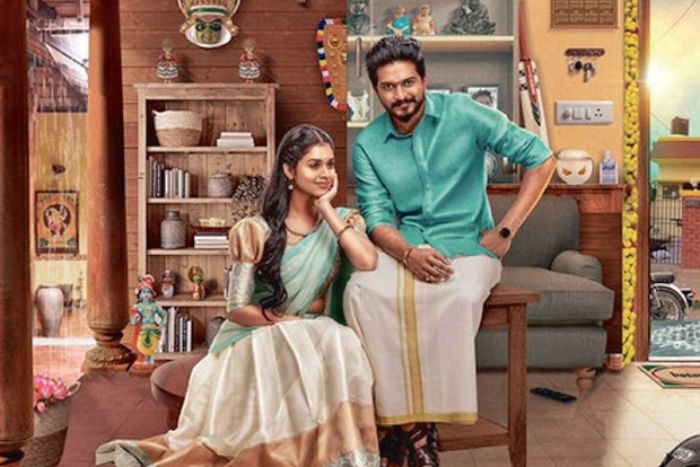 Here is the verdict of Velan movie based on the overall review roundup by popular critics of online media and box office collection.