Vijay Antony is known for his versatile role in his movies. The music director turn Kollywood actor made his acting debut back in 2012 with Naan. With the success of his debut movie, he established himself as a full-fledged actor in Tamil.

His Pichaikkaran (2016) turned out as a Blockbuster of the year in both Tamil and Telugu languages. Some of the prominent movies of Vijay Antony include Salim, Yaman, Kodiyil Oruvan, and more.

Check out below to know more details about Actor Vijay Antony’s box office verdict, hit or flop, and filmography. 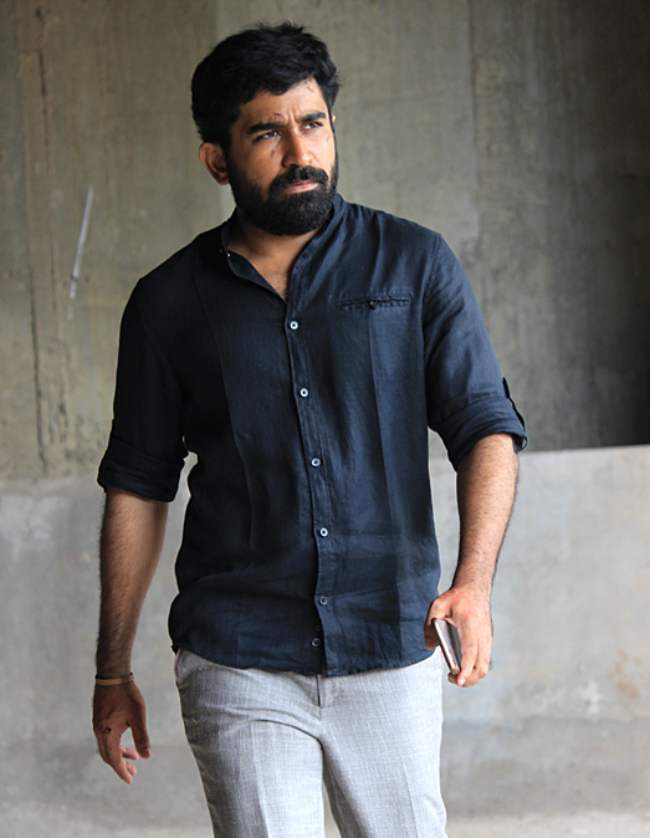 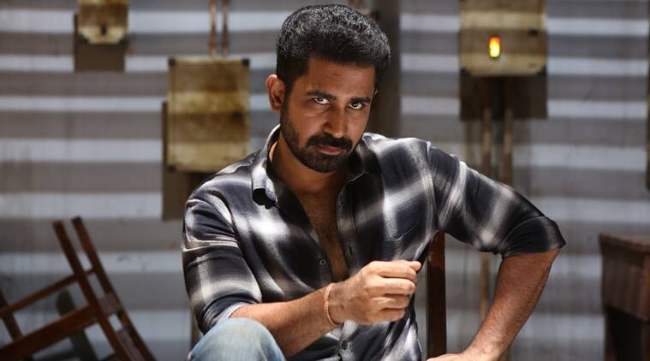 Below you can find the number of movies acted by Vijay Antony along with his success ratio at the box office. In conclusion, here end the complete details about Vijay Antony movies (filmography), Hit and flop films, and box office collection verdict. Find out the Hit and Flop section to know about other actors’ films list.