The much-awaited title of Ajith Kumar’s next is announced. Thunivu is the official title of AK61 which is directed by H Vinoth and produced by Booney Kapoor.

After Valimai which was released in earlier 2022, Ajith Kumar again worked with Director H. Vinoth which is earlier used to mention as AK61. Now the film got an official title Thunivu. 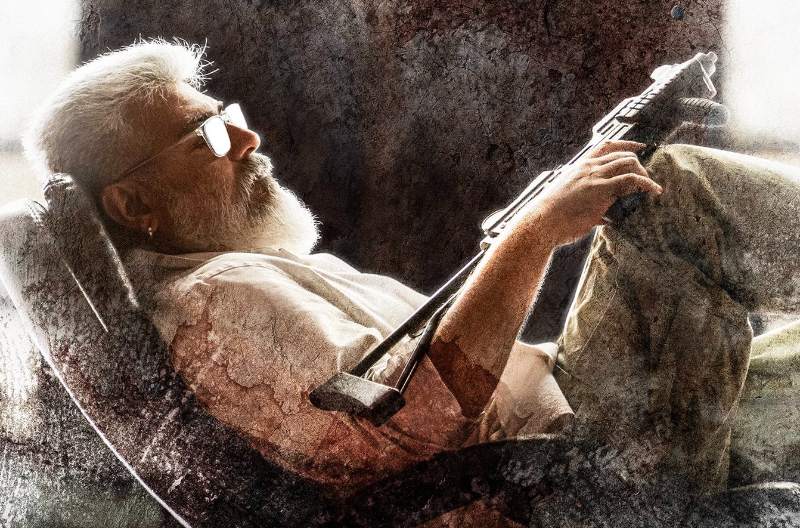 Touted to be an action entertainer, Ajith Kumar made his hat-trick collaboration with Director H Vinoth. Earlier the due worked for Nerkonda Paarvai and Valimai.

The star cast and technical crew of Thunivu are packed with some talented artists from south India. Ghibran composes the music and Nirav Shah is the cinematographer. 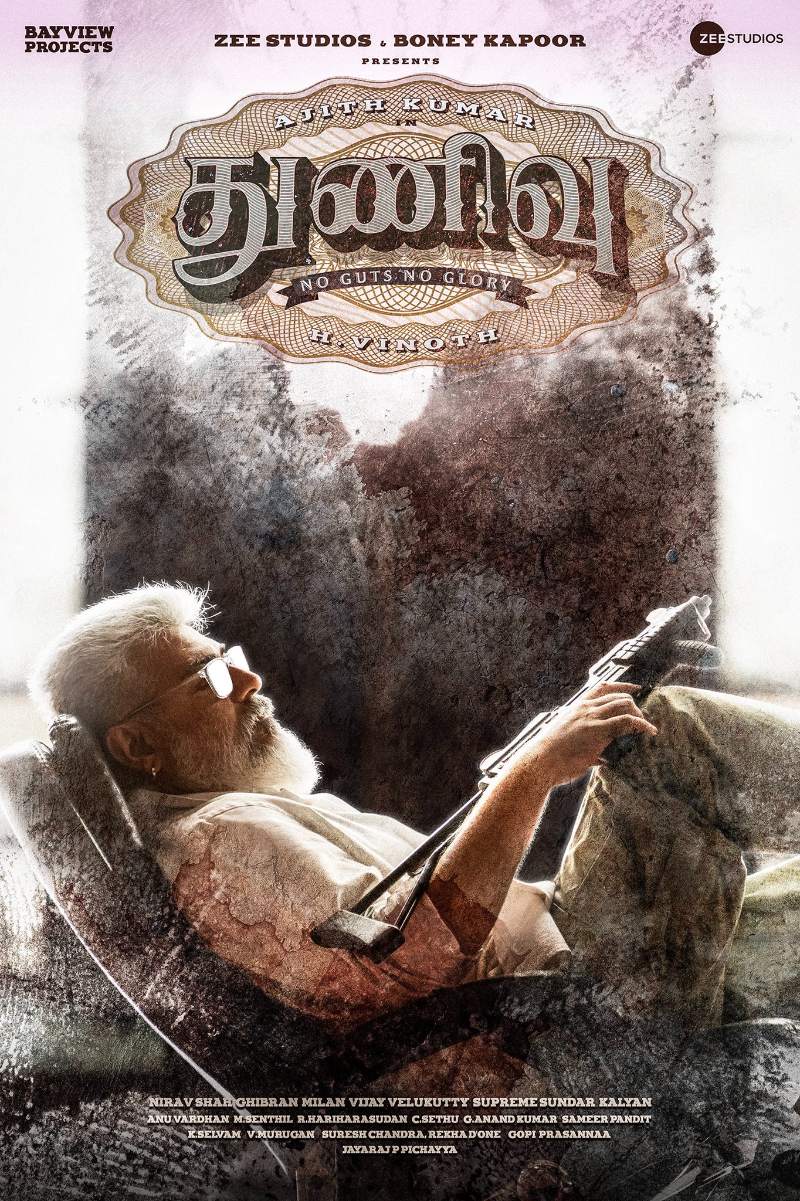 Along with the title, the first look poster of Thunivu has been released by the makers. Ajith Kumar is featured in badass attire with a white beard and relaxing on a sofa with a gun in hand.

Fans go crazy on social media and trend the tag Thunivu. Within a few minutes of the title and first look announcement, the Thunivu hashtag started trending in India.

According to the reports, the shooting of Thunivu is going in full swing and is anticipated to release by earlier 2023. However, the official release date is expected by the end of 2022.

Fans of Ajith Kumar are upset with Valimai results which failed to satisfy the audience masses. With the new look and story, Thunivu is anticipated to hit the screen to bring back Thala Ajith’s best.

With the trend going, Thalapathy Vijay’s Varisu and Ajith Kumar’s Thunivu are expected to clash at the box office during the same season. However, both movies might not release on the same day. Stay tuned to newsintv.com to know more latest news about Thunivu and other Kollywood information.