Bindass Kavya Missing – In the last few days, there has been an increase in the number of youths going missing in the state. Similarly, famous YouTuber girl Bindass Kavya from Aurangabad has gone missing since Friday. The sudden disappearance of YouTuber Bindas Kavya has created a stir. 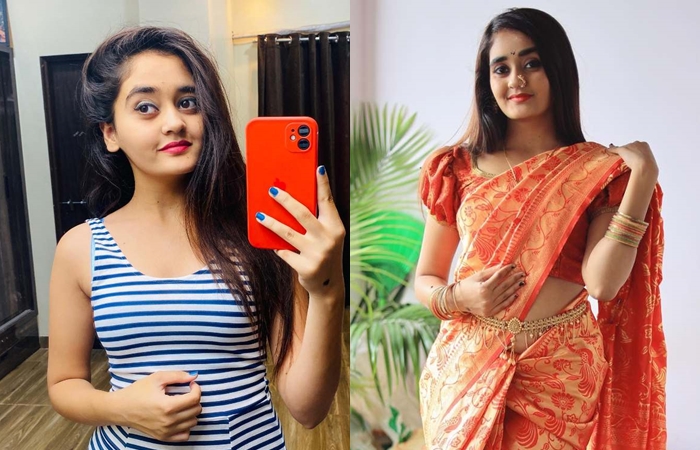 Shocking information has come to light that a famous minor YouTuber from Aurangabad has been missing since yesterday afternoon.

In this case, a missing person has been registered in the Cantonment Police Station based on the complaint given by the girl’s mother to the police. Police have searched for the girl. Interestingly, this young girl is a famous YouTuber and has 4.32 million subscribers on YouTube.

YouTube celebrity Bindas Kavya lost from Aurangabad and has been missing since yesterday. In this regard, her parents have lodged a complaint at the Cantonment Police Station.

Since Bindass Kavya is a minor, the police have registered a case under 363 and according to the information received by the police, the police suspect that Kavya has gone out of the village by train.

The complaint states that on Friday, she had a fight with her parents over her studies and she left the house in a fit of anger as her parents took her mobile phone. Cantonment police are conducting further investigation in this matter. Kavya has made a successful run on YouTube at a young age.

We have a complaint about Kavya missing and accordingly we are conducting a full investigation, with the help of cyber police. According to information, it has been reported that Kavya is with one of her friends. Police informed us that we will be successful in finding her soon.