Famous Tamil youtube content creator Madan Gowri has revealed his girlfriend’s information for the first time. In his recent video, Madan confessed his marriage plans to his followers.

The name of Madan Gowri’s girlfriend is Nithya Kalyani who is based out of Madurai, Tamil Nadu. The YouTuber‘s has shared some moments of their long-time relationship.

Madan Gowri set to marry his girlfriend Nithya Kalyani in 2022 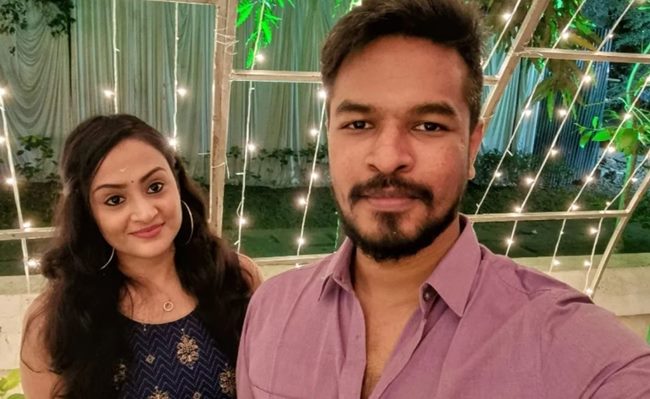 Madan is prominently known for his informative videos on the Tamil youtube community. The most followed individual Tamil creator is all set to tie the knot with his long-term girlfriend Nithya in 2022.

In his video, Madan revealed Nithya is the reason behind starting his youtube channel. The couple break up a few years backs and reunited recently. After getting reunited they decided to get married soon.

The creator also said both of them are from different caste and thanked parents for their support in accepting the marriage. Madhan has posted an image of them on social media for the first time in social media.

Madan Gowri also assured his followers that he will introduce his future wife in his video if she agreed. The couple is expected to get married in mid-2022 however the official date is to be announced sooner. 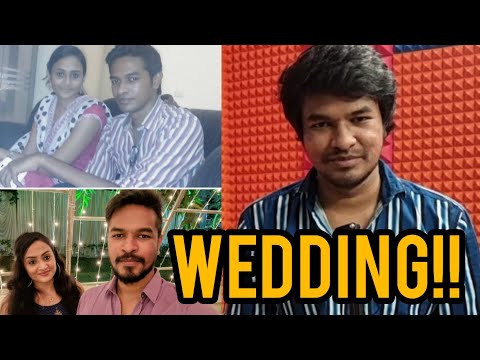 Earlier, the other famous Tamil youtube content creator Mohammed Irfan of Irfan’s View has announced his married in 2022. The video of Madan’s announcement about his marriage has gone viral on youtube which reached 1 million in less than 24 hours.