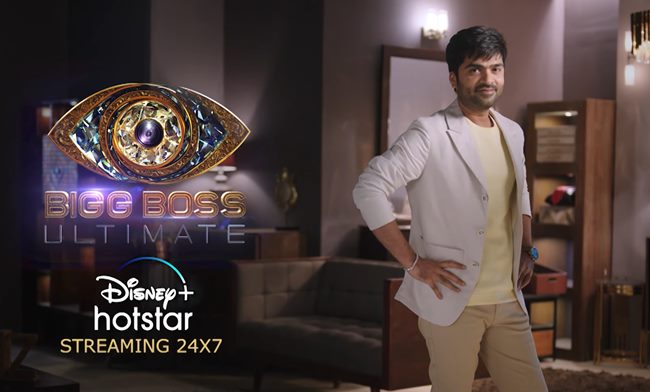 Silambaran (STR) is all set to make his debut OTT program as a host in Disney+ Hotstar for the popular bigg boss show. He will appear during the weekend special every Sunday.

Earlier, Ulaganayan Kamal Haasan decided to quit bigg boss ultimate due to his movie commitment. His schedule for his forthcoming film Vikram planned to shoot this month so he wanted to walk away.

He was known for hosting the Bigg Boss show in the Tamil language for the past five seasons and his sudden quit creates huge buzz among the audience. Some reports suggest Ramya Krishnan might continue as the host.

However, Diney+ Hotstar decided to make an agreement with Ace-star Simbu as host which grabs huge attention among the audience. With 6 more weeks ahead, STR is expected to make a long run at the shoot of BB Ultimate. 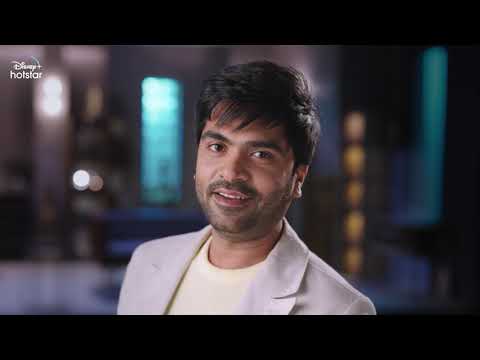 Recently, One of the major contestants Vanitha Vijayakumar walks out of the house due to some major conflict with fellow housemates. She is not mentally and also physically strong to face the housemates.

Her sudden exit makes a spot for the new contestant, according to the source, a wild card participant might be anticipated to enter the house which will be a new person, or else Shariq Hassan.

Bigg Boss Ultimate is an OTT format of Big Boss Tamil which telecast on Disney+ Hotstar. As of now, four contestants have been eliminated and one person decided to walk out. The 24×7 digital program has the remaining 10 participants inside the house.

Stay tuned to this space to know all the latest happenings inside the bigg boss ultimate house.