Former Indian Team captain Virat Kohli and wicket-keeper Rishabh Pant will is not able to play the upcoming T20 series against Sri Lanka. Also, both will not play in the third match of the ongoing T20 series against the India-West Indies. The Board of Control for Cricket in India (BCCI) has Virat Kohli and Rishabh Pant has been given a bio bubble break. Both the batsmen will be on break for ten days. 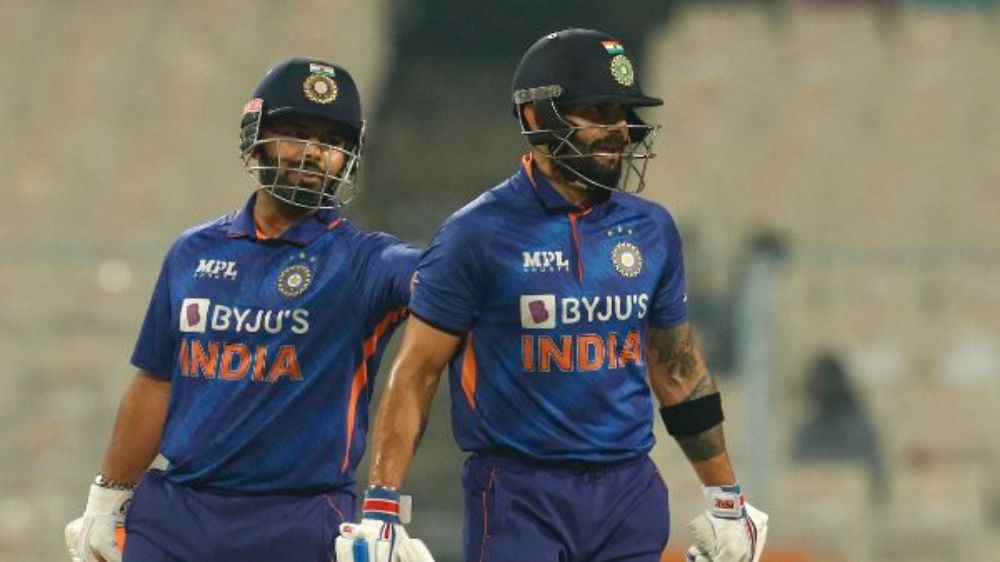 Both had scored half-centuries in the second T20 match against West Indies. While Kohli scored 52 runs in 41 balls, Pant returned unbeaten after scoring 52 off 28 balls. With the help of half-century innings from both, India’s score was able to reach 186 runs in 20 overs.

India will also play two test matches against Sri Lanka. According to the report, Kohli can be a part of the Indian team in the Test match. BCCI will be a policy to give periodic breaks to all the players from the bio bubble to ensure that they do not get overworked.

The Bio Bubble is an imaginary realm in which the people living inside have absolutely no contact with the outside world. Where players go, such as a stadium or hotel, a place is chosen where there is no easy contact with anyone outside the bubble. Players cannot go anywhere other than these chosen places.

BCCI Strict rules were also made regarding the bio bubble. If any player or other member breaks the bio bubble then he is considered guilty of code of conduct and he can also be banned for some matches.