After the successful season 5 of Bigg Boss Tamil, Ulaganayagan Kamal Haasan is all set to back in action for a brand new show. The actor to host Bigg Boss Ultimate in Tamil which is going to be telecast in Hotstar.

Reportedly, the new Bigg Boss Ultimate show will be broadcast 27×7 for the audience. Disney+ Hostar will be telecast the show live on their mobile app and website. 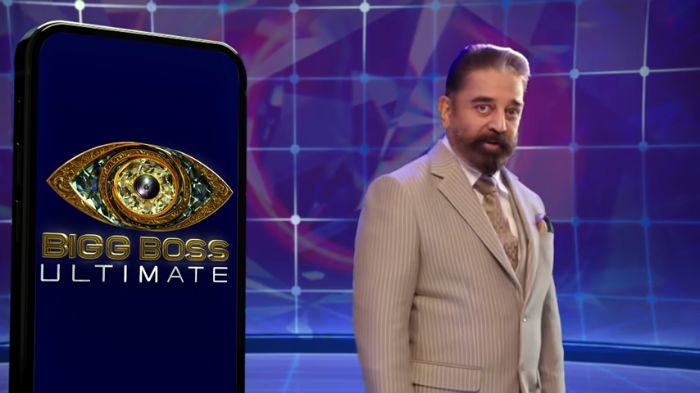 Recently, the Bigg Boss Hindi version has completed their first season of Bigg Boss OTT which was hosted by filmmaker Karan Johar. The 24×7 live show of Bigg Boss OTT Season 1 has been telecast in the Voot app.

Now following the trend, the makers of Bigg Boss Tamil planned to launch the program in the Tamil language with the name of Bigg Boss Ultimate Tamil. However, the show will be not telecast on Vijay Television.

Kamal Haasan was agreed to host the new Bigg Boss Ultimate show in the Tamil language. The actor who recently hospitalized in Chennai for some medical assistance and recovered soon. He was also seen busy acting for his movie Vikram (2022) and other political works. 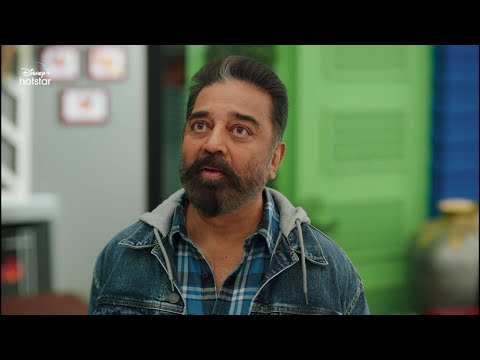 Bigg Boss Tamil is one of the most popular television shows in Tamil Nadu which has grabbed huge attention from the audience. To entertain the viewers much the makers of the program decided to launch a new concept of broadcasting the show 24×7 on OTT.

The trailer of Bigg Boss Tamil Ultimate has been recently launched in which Kamal Haasan has hinted the contestants will be from all previous editions of Tamil big boss. This will be a second chance for participants to win the title.

Bigg Boss Ultimate Tamil all set to kick start from January 30, 2022, and will be available to watch Live in Disney+ Hotstar app. Stay tuned here to know more interesting news and updated about the show.