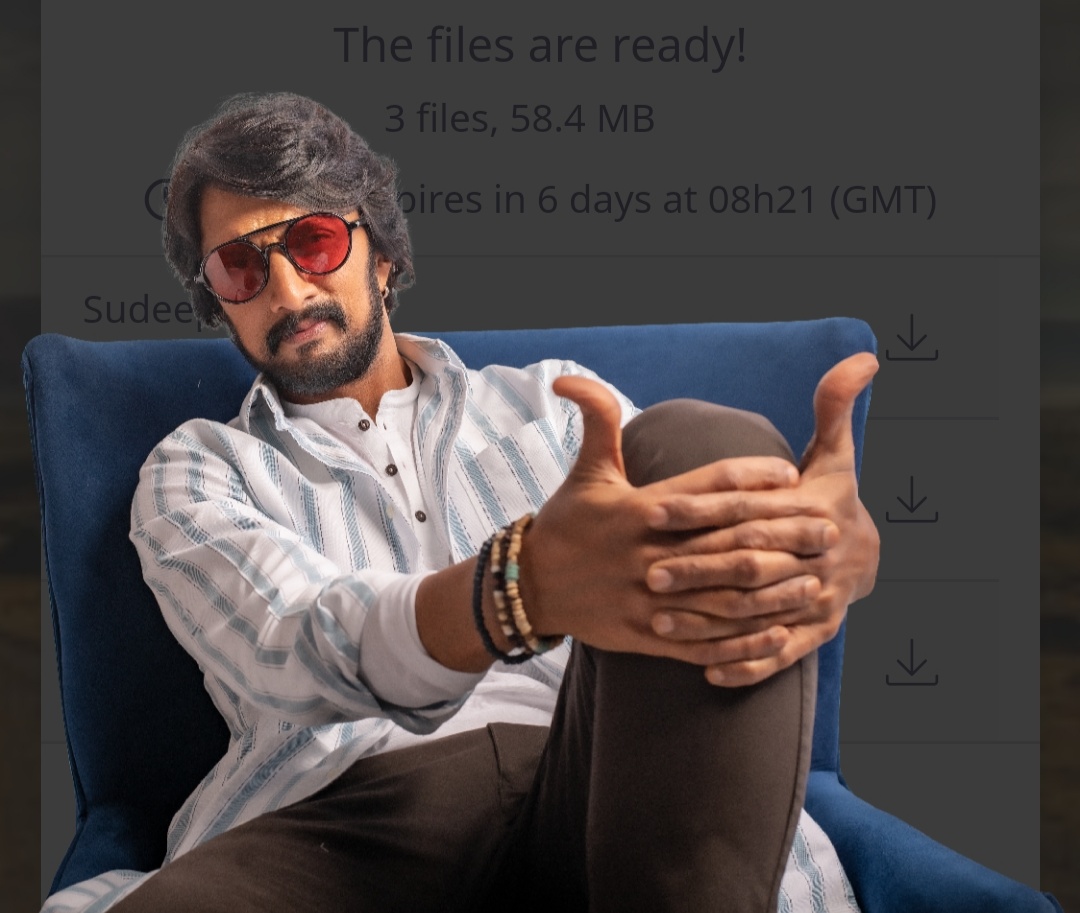 Kiccha Sudeep is who hosts the eight season of Bigg Boss Kannada, one of the most popular reality television shows in the state. The show has been running for four seasons now and has been a huge success.

It is one of the most watched television shows in Karnataka and has been a platform for many aspiring actors and actresses.

Kiccha Sudeep is excited to host the show and quotes, “As the host for eight exciting seasons, ‘Bigg Boss Kannada’ holds a special place in my heart.”

The show is a platform for the common man to show their talent and get a chance to be recognised. It is also a great way to interact with celebrities and get to know them better.

Earlier, the ott version of bigg boss conduced in Hindi, Tamil and Telugu languages. With the populrity among the regional audience, the OTT version of Kannada Big boss to start soon.

The show is known for its controversial content and this season is sure to be no different with the addition of two of the biggest stars in the state. It will be interesting to see how the two actors interact with each other and the other contestants on the show.

The show is planned to stream 24×7 on Voot app, one of the leading television channels in Karnataka. It is being telecasted every Monday to Friday at 9 PM. The show will feature a group of contestants who will be locked in a house for 100 days.

The contestants will be monitored by cameras 24/7 and will have to perform various tasks to stay in the house. 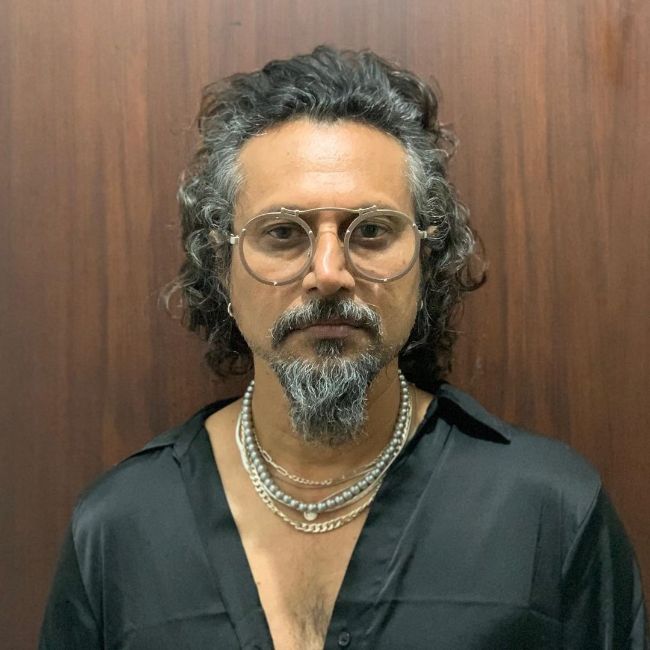 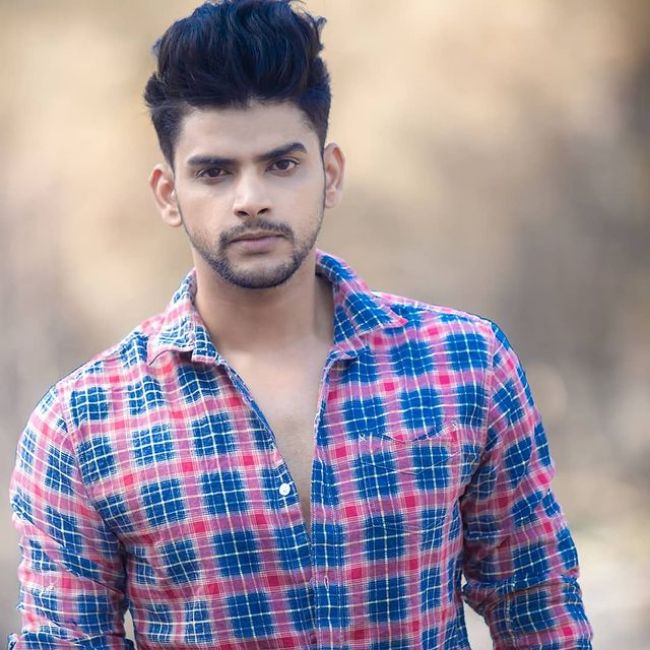 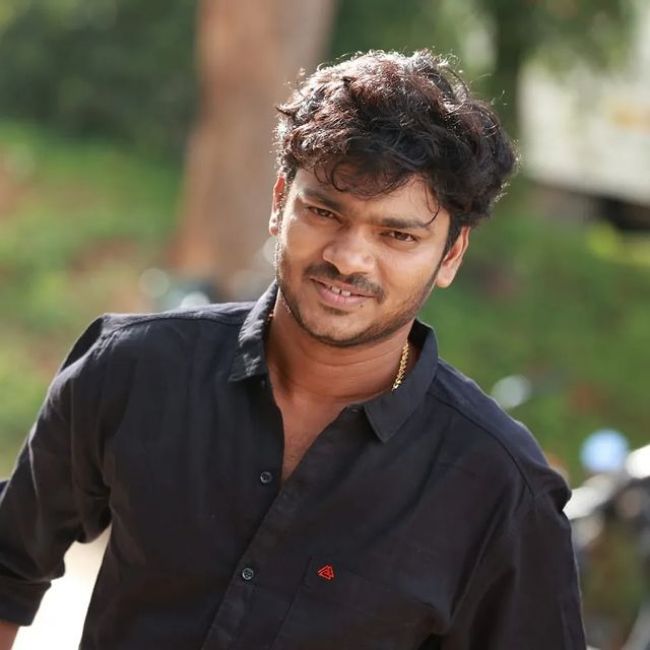