Actress and Bigg boss Tamil season 4 contestant Ramya Pandian has entered bigg boss ultimate house as a wild card participant. During the sixth week of the show, she makes her entry and joined along with other members.

The Tamil OTT version of bigg boss Tamil is getting popular day by day with all new games and fights. Recently Silambarasan TR has replaced Kamal Haasan as the host. 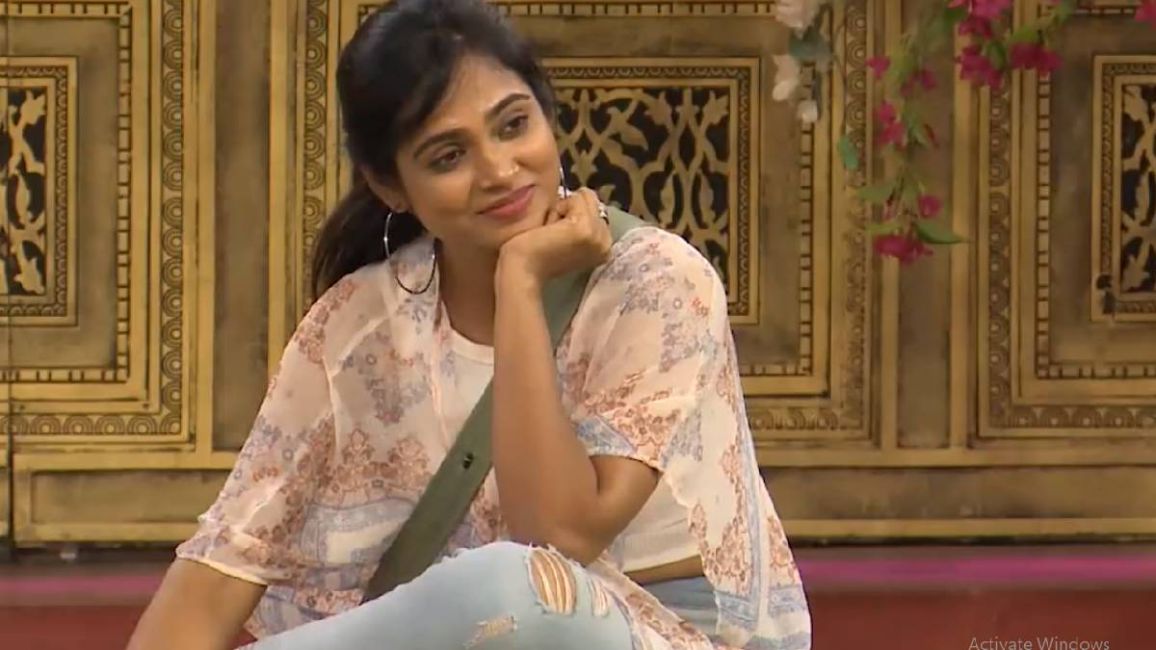 To make the show more interesting, the producers of BB Ultimate have decided to send Ramya Pandian as a wild card entry. With five more weeks to go, she will come up with a new strategy and game plan.

Ramya Pandian is a Tamil movie actress known for featuring in movies including Joker, Mugilan, Aan Devthai, and more. Earlier, she participated in Bigg Boss Tamil season 4 and ended as 2nd runner up which is third place.

Apart from Bigg boss, She also appeared in Cook with Comali season 1 and reached finals and finished in the top 3 spots. with huge popularity among the youngsters and television audience, Ramya has garnered good support from the public.

A week before Suresh Chakaravathy and KPY Sathish has made their entry into the BB Ultimate house as a wild card participant. And now Ramya joined along with them and is expected to add more fuel to the OTT show.

Thadi Balaji is recently eliminated after getting less number of votes in Bigg boss ultimate vote. For this week, four participants are in danger zone which includes Balaji Murugadoss, Snehan, Julie, and Suruthi.

According to our public opinion poll results, Suruthi Periyaswamy anticipated getting evicted from BB Ultimate. She is not involved in much of heated arguments, unlike Balaji, Anitha, and Niroop. So the public interest towards her seems to be comparatively less.

Stay tuned to this space to know the more interested and latest information about bigg boss’s ultimate show on newsintv.com.