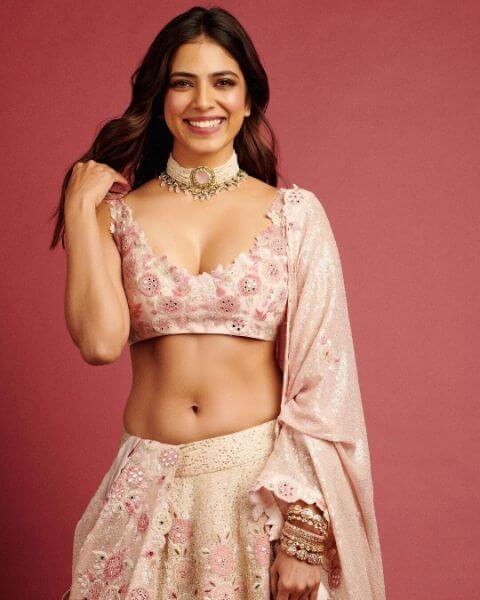 Adding to her collection, we include some of the hottest photos of Malavika Mohan from her portfolio. The cutest female lead in south Indian movies featured for a photo shoot recently. 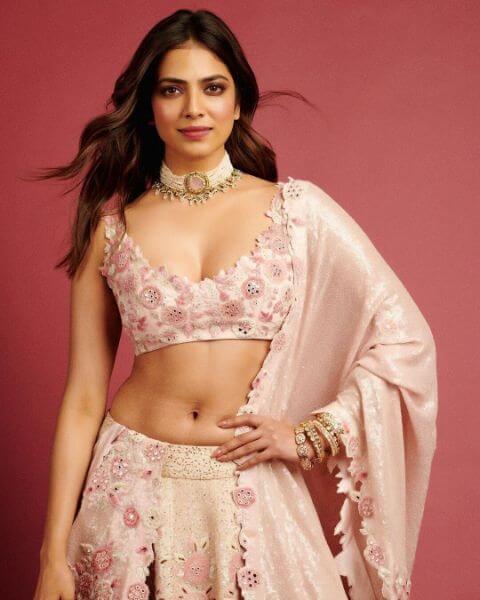 The sizzling beauty of south India worked in all prominent languages including Tamil, Malayalam, Hindi, and Kannada. Being active on Instagram, Malavika is one of the national crushes for youngsters. 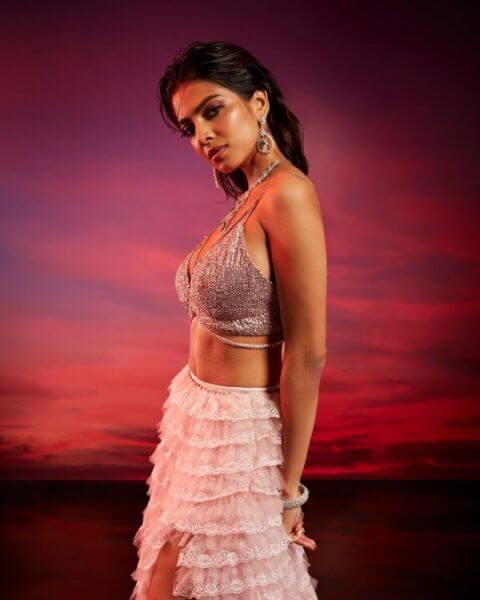 The recent photoshoot of Malavika Mohan is for one of her promotions, In the shoot, she featured in a white dress with stunning looks. The images from the photoshoot go viral on social media. 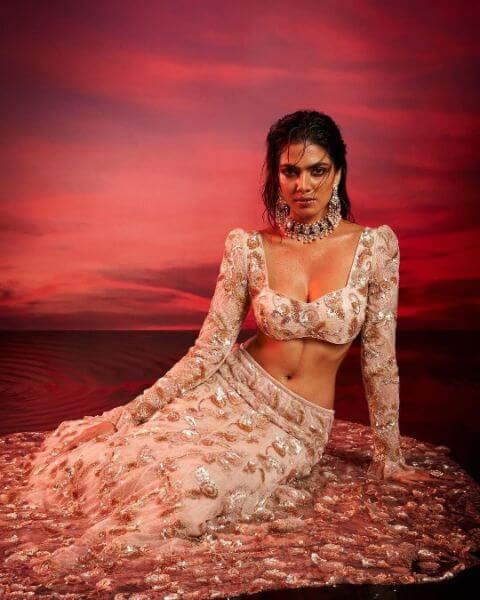 Malavika Mohan featured top actors of Tamil cinema including Rajinikanth, Vijay, Dhanush, and more. She made her debut in Bollywood back in 2017 for Beyond the Clouds. 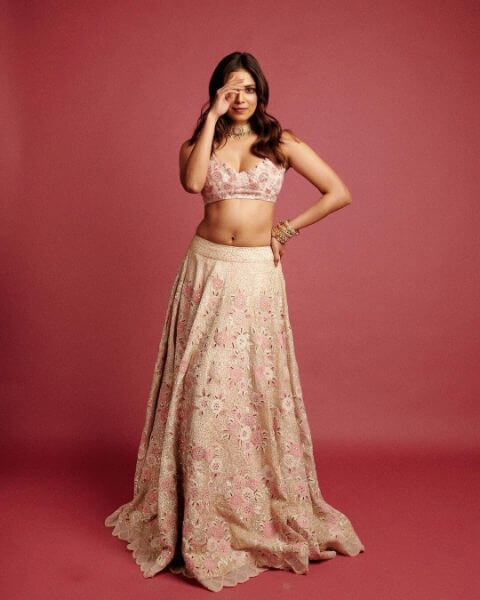 With a huge fan following on social media and featured in many languages, recently Malavika is one of the most demanded actresses of south Indian cinema. 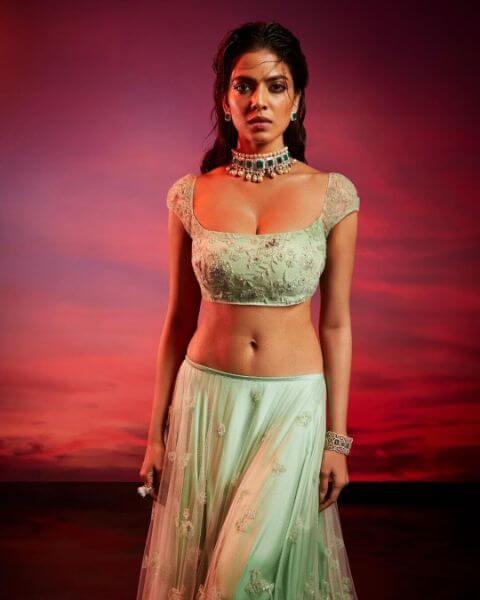 According to the reports, She was expected to make her Telugu debut soon and going to conquer the hearts of many youngsters. Recently she also signed in for the upcoming Bollywood movie ‘Yudhra which is going to release in 2022. 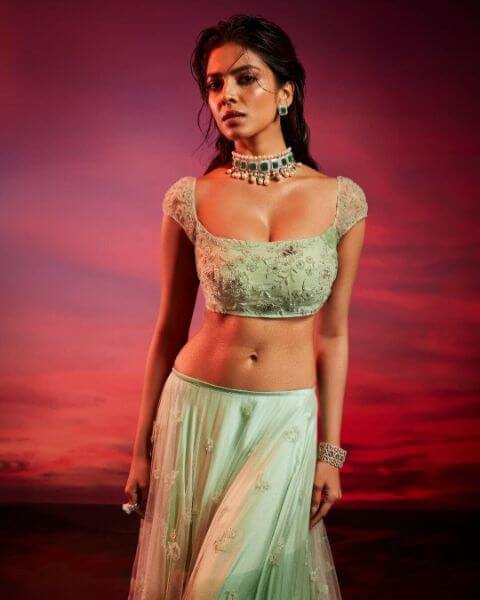 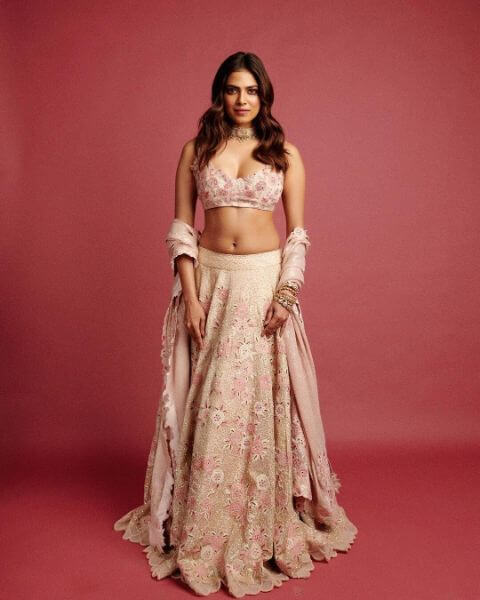